It's the year 2022, and we're on the verge of finally seeing the second Avatar film released in theaters, over 10 years after the original film took the world by storm. Even though the pinball community has already seen one Avatar themed machine released by Stern Pinball in 2010, fans are pushing rumors of a second machine in conjunction with the release of the new film. The Pinball community seems convinced that a different manufacurer, like Jersey Jack, could make this version of the pin, as it hasn't been tied to Stern much at all. 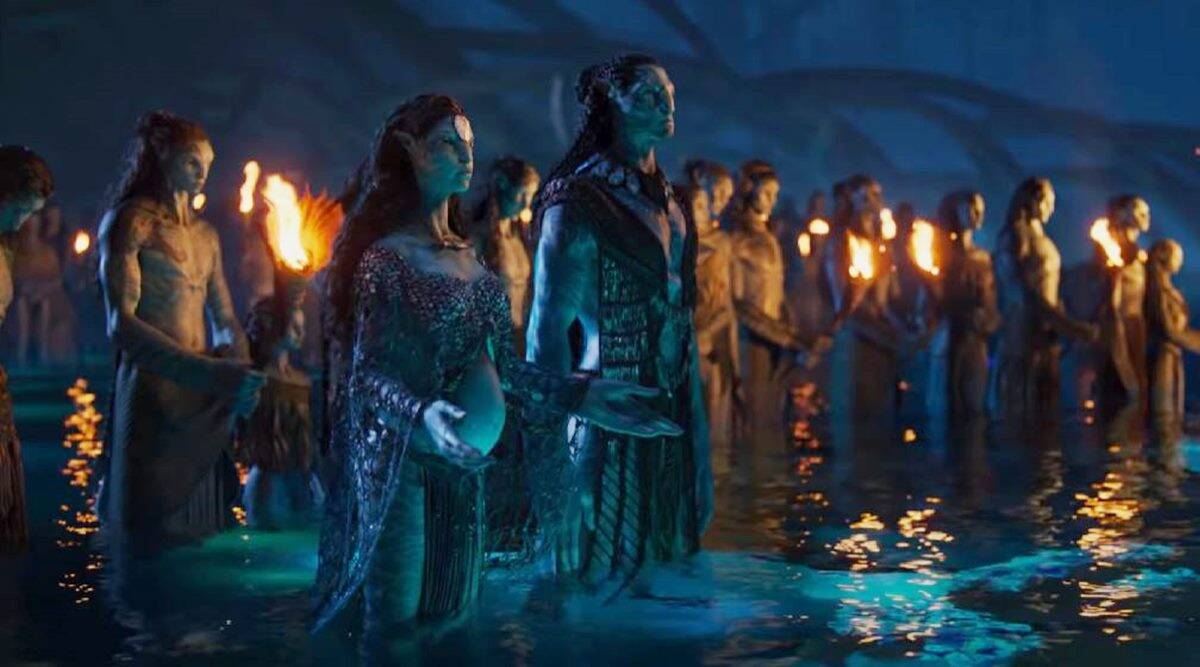 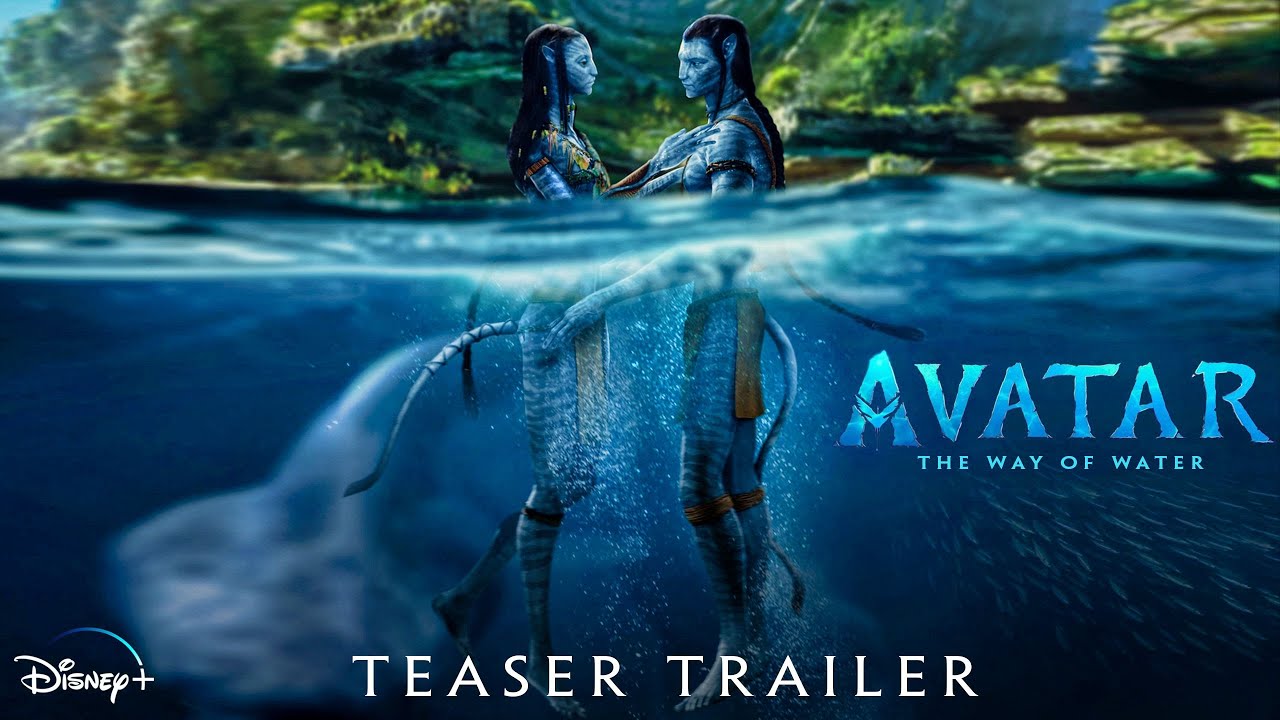 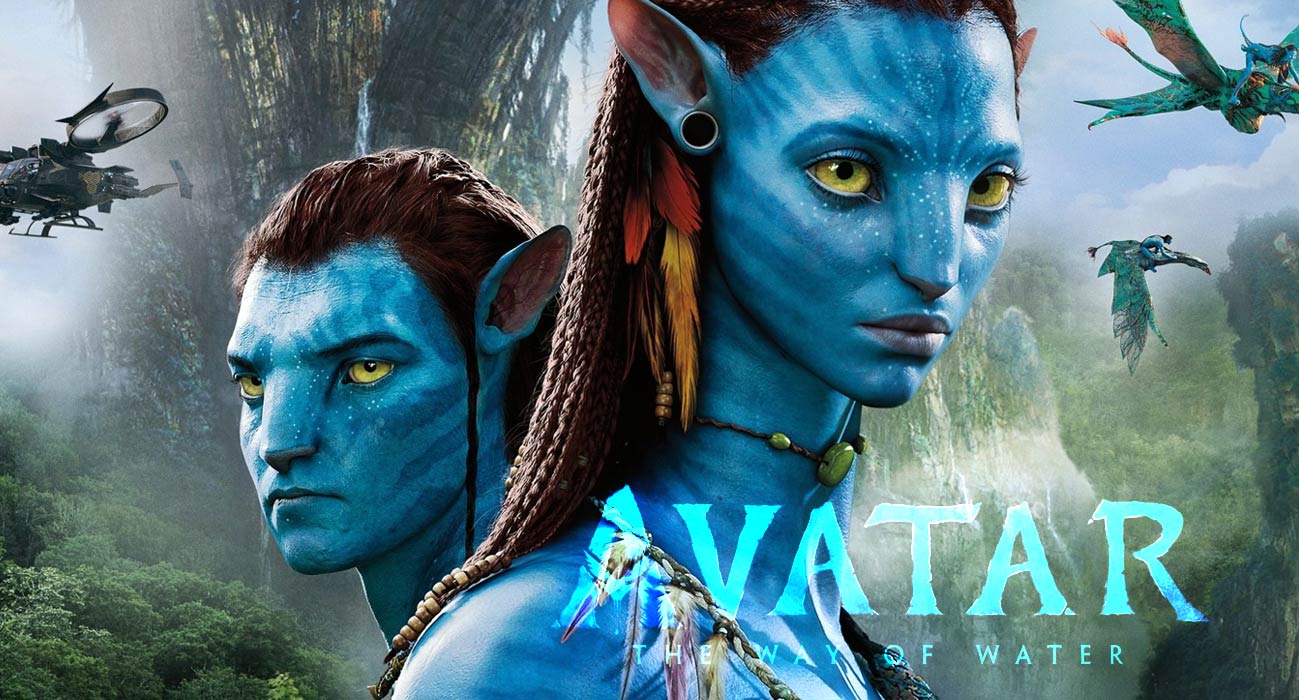