Why Cobra Kai Would Make an Awesome Pinball Theme

The Cobra Kai TV show has taken the world by storm. The popularity of the show has led to increased interest in all things karate, like karate tournaments and karate dance-offs and karate dating (not really but we can dream). One thing that hasn't been mentioned much, however, is how awesome a Cobra Kai pinball machine would be. Here's a look at why Cobra Kai would make for an excellent pinball theme.

The Show is Incredibly Popular

The Show is Perfect for Pinball

Cobra Kai is the perfect setting for a pinball machine. The show is full of action, drama, and comedy. A pinball machine based on the show could feature all of these elements, as well as some of the iconic locations from the show, like the dojo or car dealership. There are also plenty of characters to choose from, so there's no shortage of potential modes or special features to incorporate.

Pinball Machines are Making a Comeback

Pinball machines are making a comeback after years of decline in the 90s and early 2000s. Sales of new pinball machines have increased in recent years, and there is a healthy community of leagues and pinball-centric locations. With the renewed interest in pinball, now is the perfect time to release a Cobra Kai pinball machine. 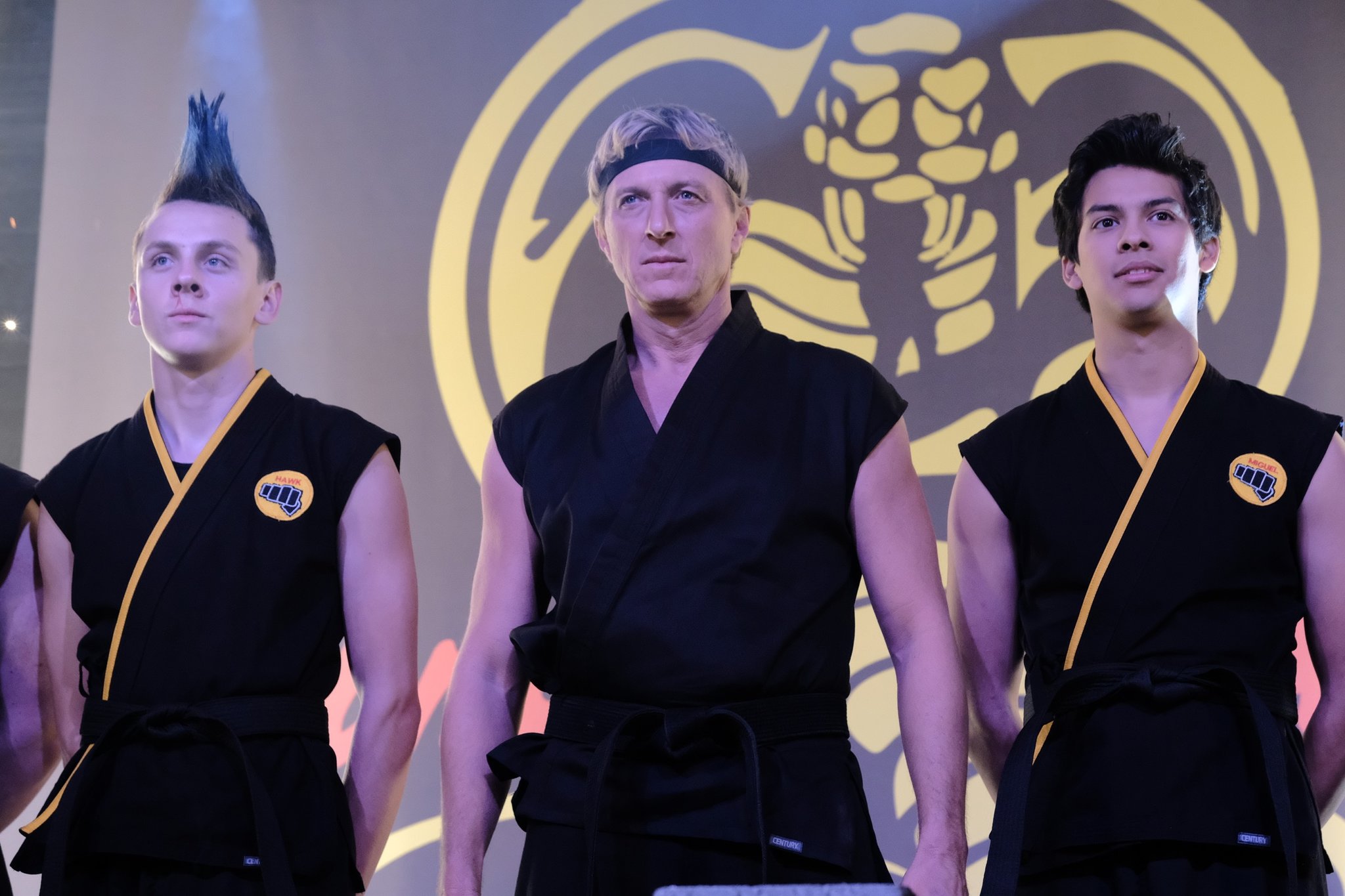 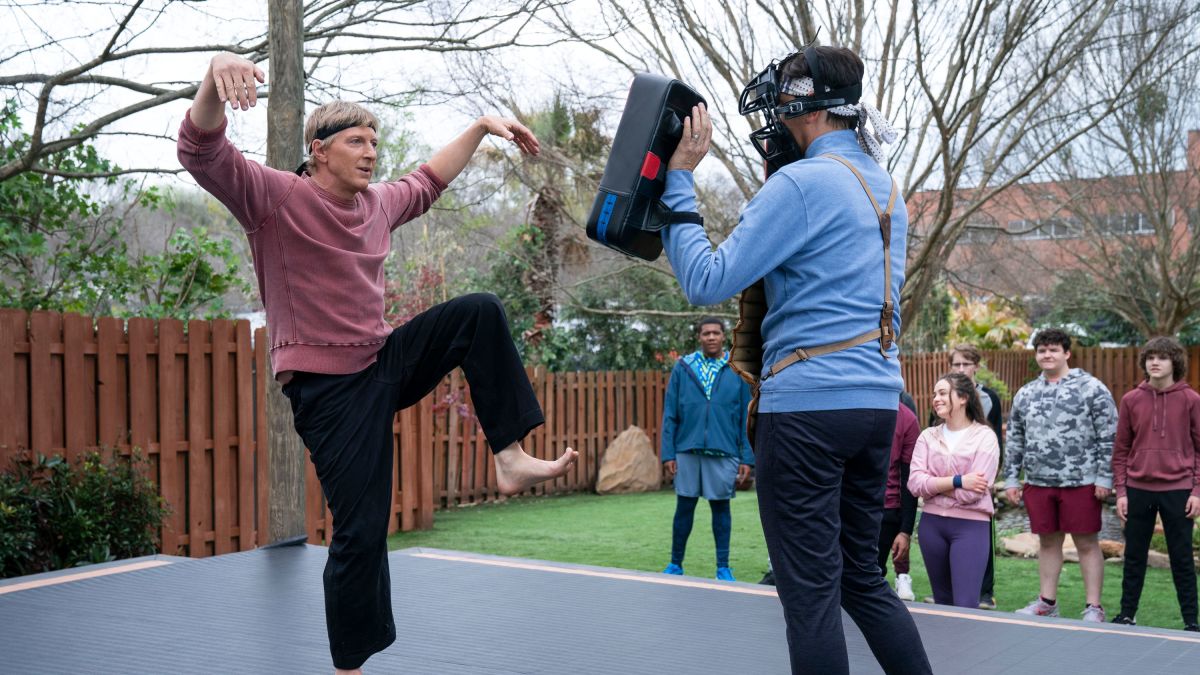