Imagine it: the Foo Fighters blasting out of the speakers as you shoot for multiball on your very own Foo Fighters pinball machine. The Wasting Light album artwork adorning the playfield, Drumsticks as your flippers, and "Everlong" as the victory music. It's the stuff of dreams, really. But why stop there? Let's explore some other potential reasons why the Foo Fighters would make for an excellent pinball machine theme.

Formed in 1994, the Foo Fighters have been going strong for over 25 years now. They've released many studio albums, won multiple Grammy Awards, and headlined some of the biggest festivals in the world. In other words, they're one of the most successful rock bands of all time. And that rich history would make for great gameplay on a pinball machine. Players could unlock songs, albums, and awards as they progressed through the game; various modes could be based on key moments in the band's history; and so on. In short, there would be no shortage of material to work with when designing a Foo Fighters pinball machine.

The band has a wide appeal, thanks to their catchy hooks and sing-along choruses. Their songs would be easy to incorporate into a pinball machine, and their music would attract both casual players and hardcore pinball fans.

The Foo Fighters have a long history, dating back to the early 1990s. This means that there's a wealth of material to draw from when designing a pinball machine based on their music. From their debut album to their most recent release, there are plenty of songs to choose from. And with a catalog as large as theirs, there's bound to be something for everyone.

One of the most important things to consider when choosing a band or artist to theme a pinball machine around is whether their music would translate well to the format. The Foo Fighters' sound is perfectly suited for pinball. With a mix of hard rock, punk, and alternative influences, the band's music is catchy and energetic, and would be perfect for an adrenaline-fueled game of pinball.

The band also has a sense of humor, which would come in handy when designing the gameplay. A Foo Fighters pinball machine could feature wacky sound effects and humorously-themed targets. For example, one of the targets could be a microphone stand that players have to knock down in order to score points. Or, the game could include audio clips of the band members making jokes between songs.

The Foo Fighters are one of the most popular rock bands of the past two decades, and they have all the qualities that would make them perfect for a pinball machine theme. With a sound that's perfectly suited for pinball and a wide-ranging appeal that would attract players of all ages, not to mention a rich history ripe for exploration, there's no reason why the Foo Fighters shouldn't have their own pinball machine. Here's hoping we see one soon! 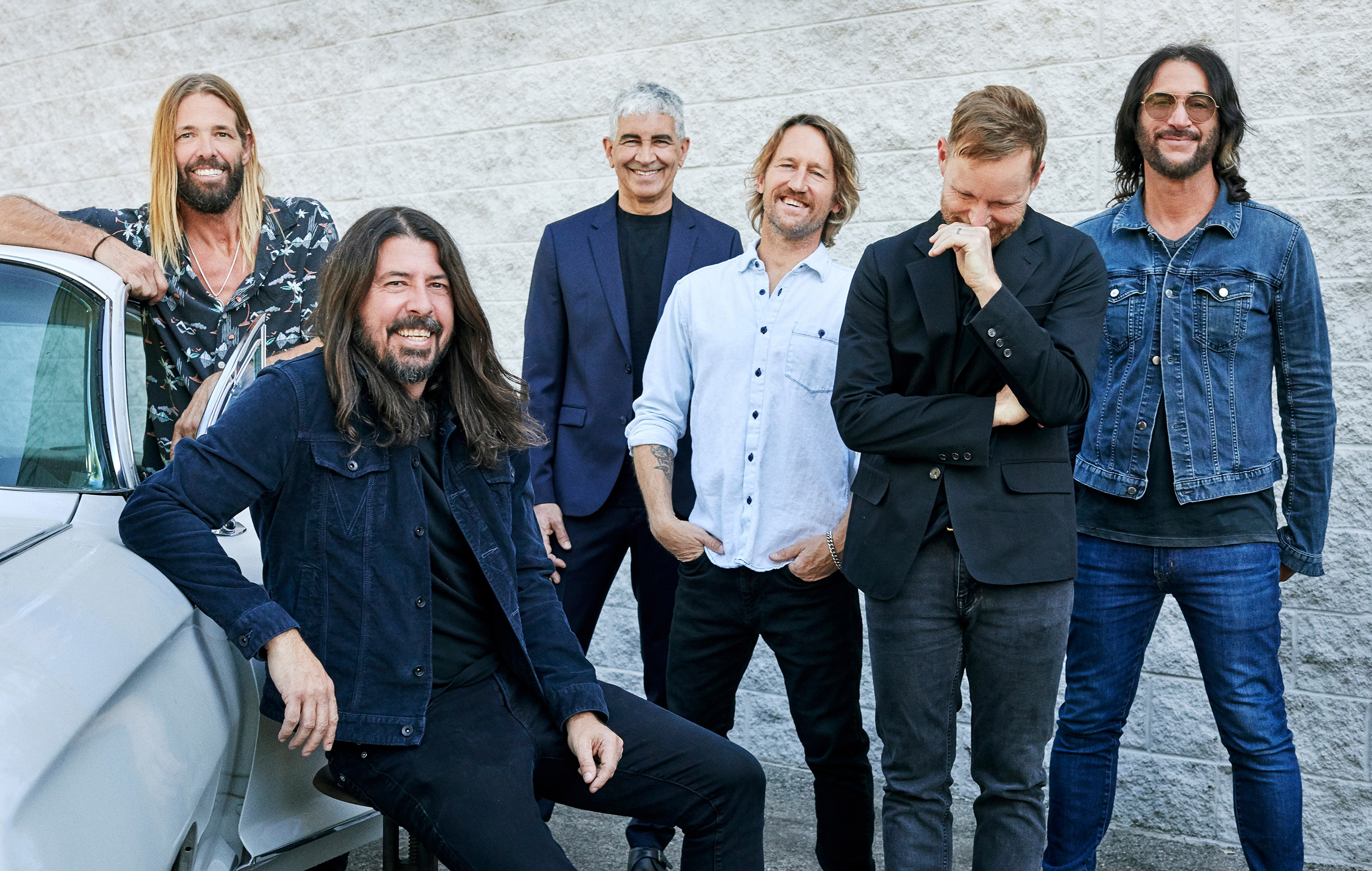 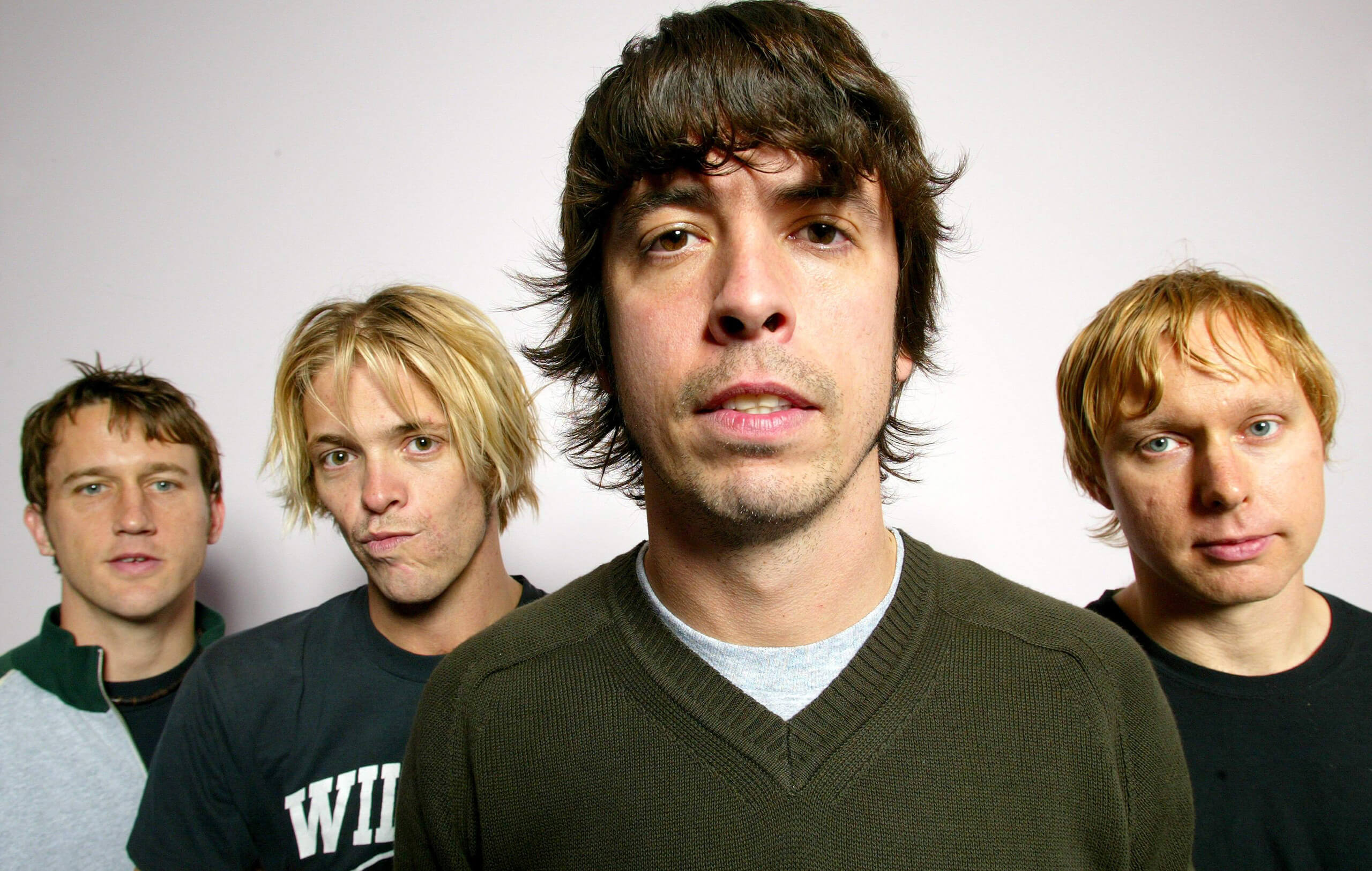 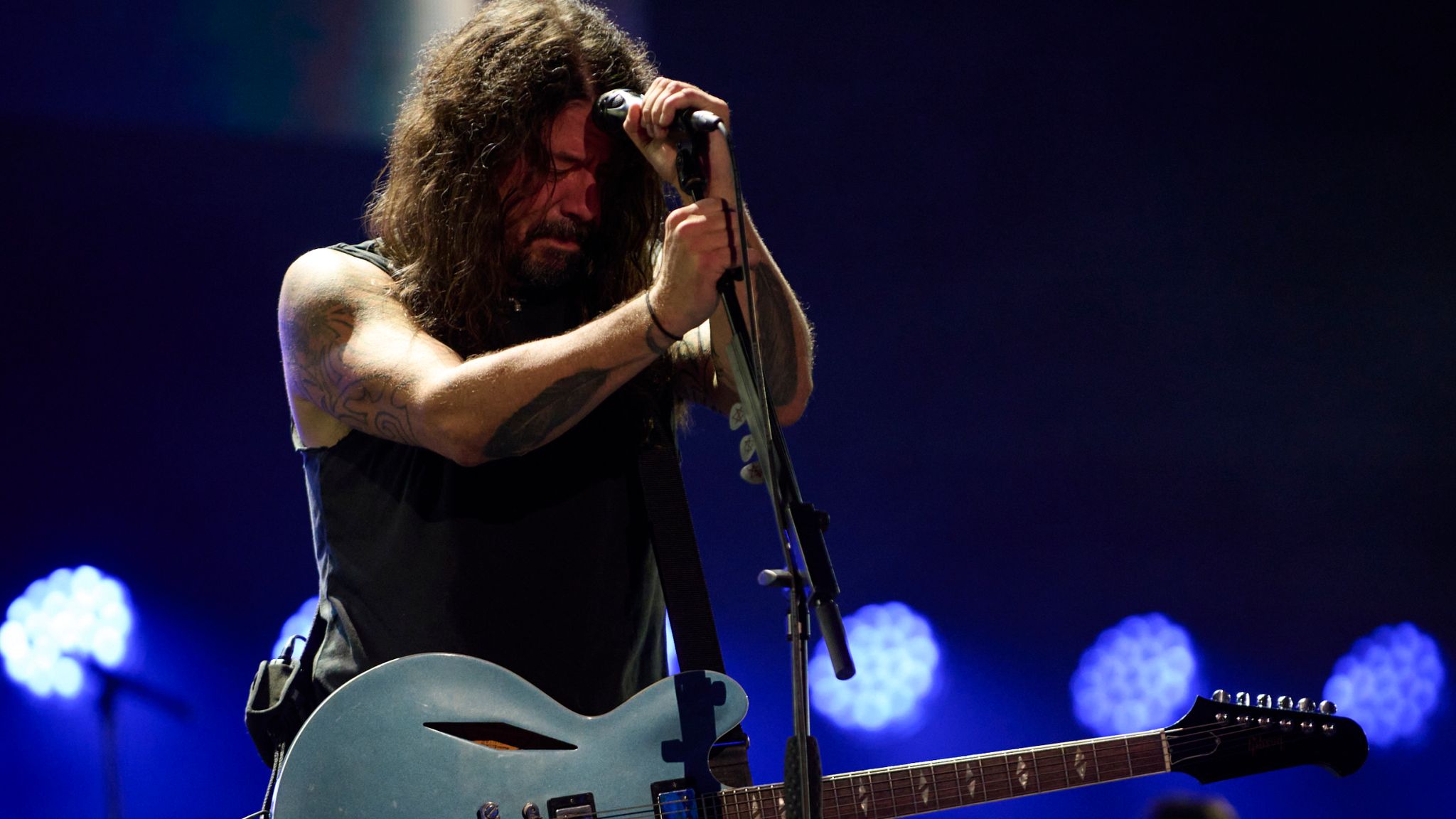 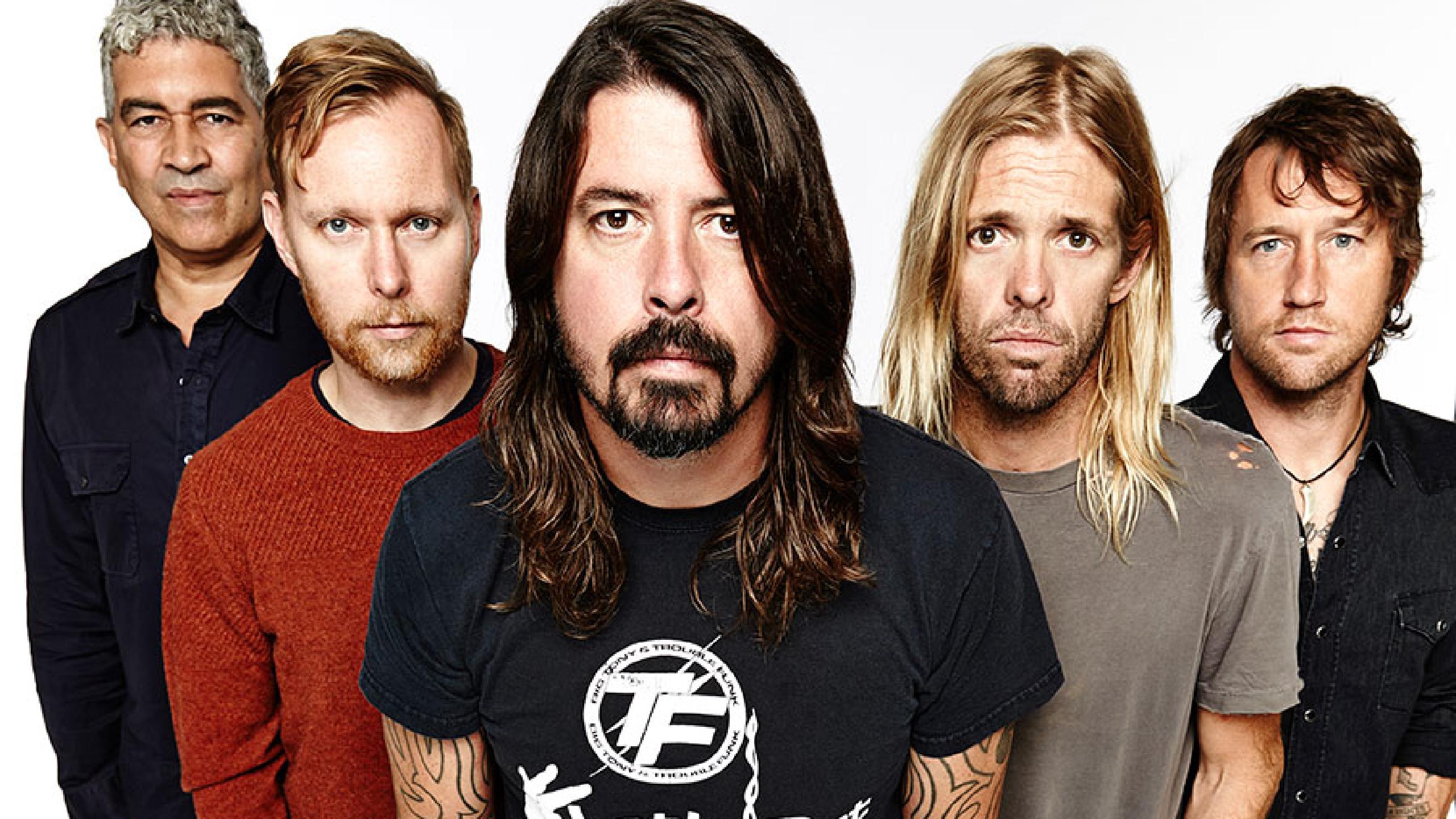 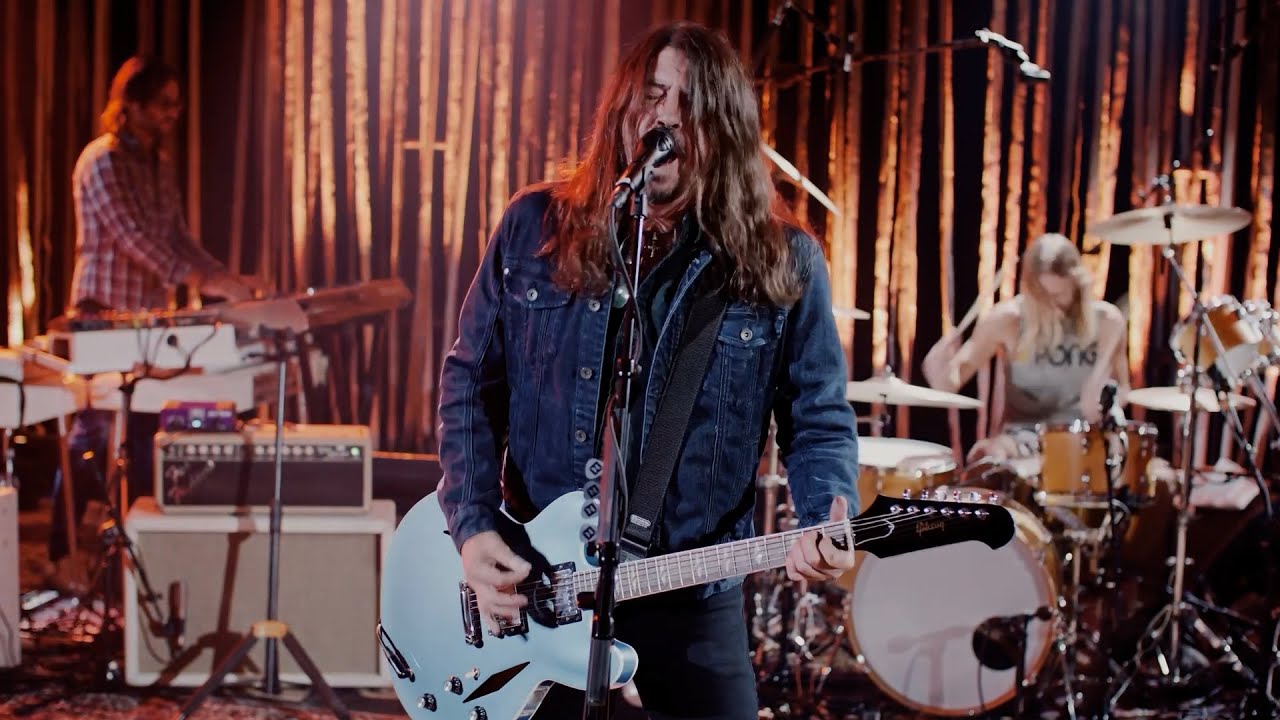