Jumanji Would Make For An Incredible Pinball Machine Theme

It's been nearly 30 years since the release of the original Jumanji movie, and we still can't get enough of it. The film was a massive success, grossing nearly $260 million at the worldwide box office, and spawning an even more successful sequel starring Dwayne "The Rock" Johnson. But what if we could take our love of Jumanji one step further? What if there was a Jumanji pinball machine? Here's why we think it would be awesome.

Jumanji would make for an incredible pinball theme for a number of reasons. First off, the movie is set in a jungle, which would provide for a great playing field (hi Congo). The lush vegetation and wildlife would make for some great visuals, and the background music could be very upbeat and exciting. Additionally, the characters in the movie are all very unique, and each one could have their own special feature in the code or on the playfield. For example, Robin Williams' character Alan Parrish could have a bonus round where players have to help him escape from the prison he's been trapped in for 26 years.

Second, the storyline of the movie is very engaging, and there are a lot of memorable moments that could be incorporated into a pinball machine. For example, the scene where Alan rolls the dice to determine his fate could be recreated on the playfield, and players could earn points by helping him escape from whatever peril he lands in. Additionally, the scene where Judy and Peter Shepherd find themselves in the body of adult predators could be turned into a thrilling multiball round. Players would have to work together to take down these formidable foes and escape from the jungle alive!

Finally, who doesn't love monkeys? The scene where Judy and Peter are chased by a horde of vicious monkeys is one of the most memorable in the entire movie, and it would make for an excellent pinball round. Players could control Judy and Peter as they raced through the jungle, hitting lit shots to avoid obstacles and trying to stay one step ahead of those pesky monkeys. If you're looking for an exciting pinball machine theme with plenty of potential, look no further than Jumanji!

Jumanji would make for an excellent pinball machine theme because it is set in a jungle with many unique characters that each have their own special feature on the machine. Additionally, there are many memorable moments from the movie that could be turned into exciting pinball rounds. If you're looking for an exciting theme with plenty of potential, look no further than Jumanji! 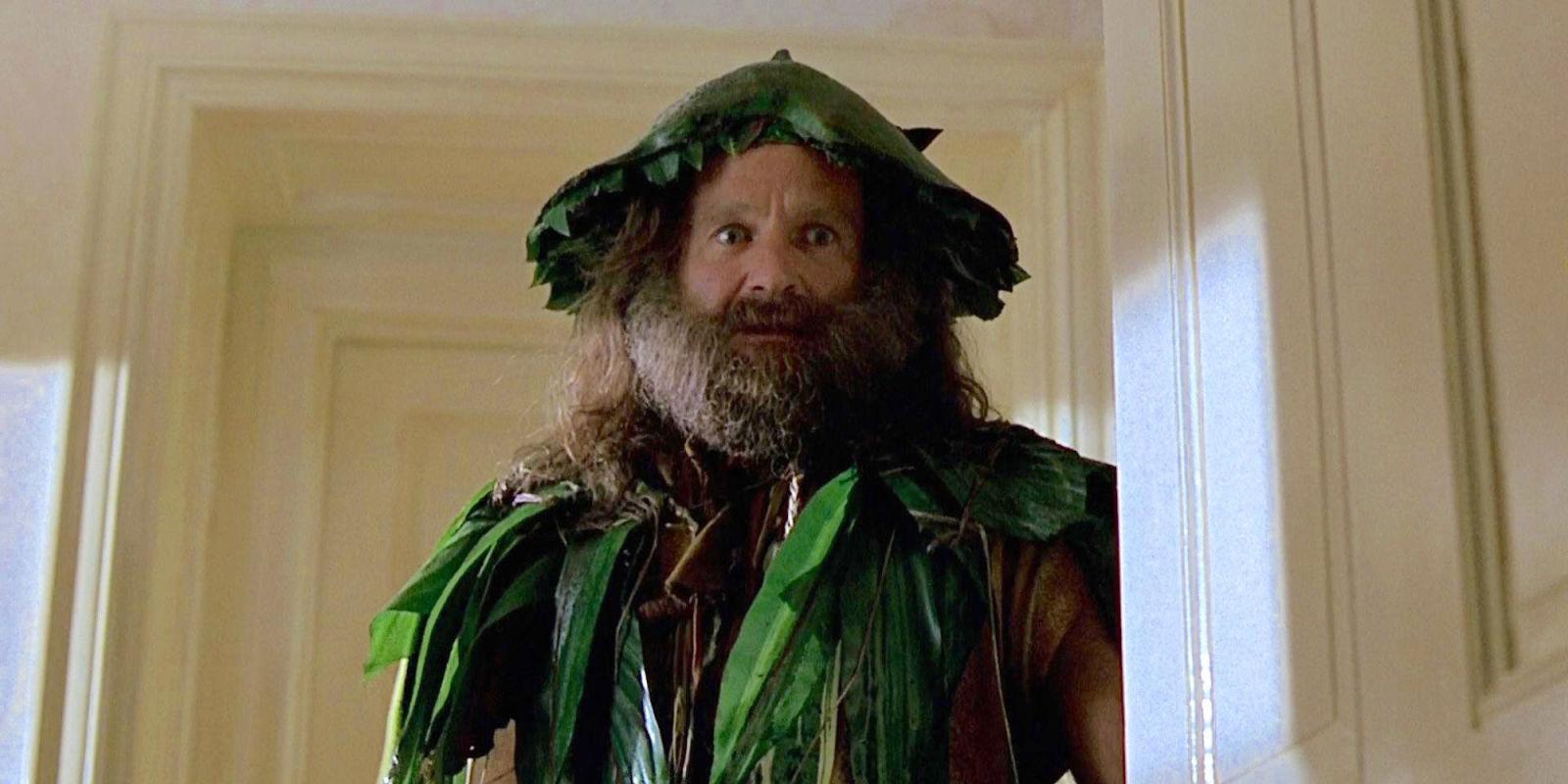 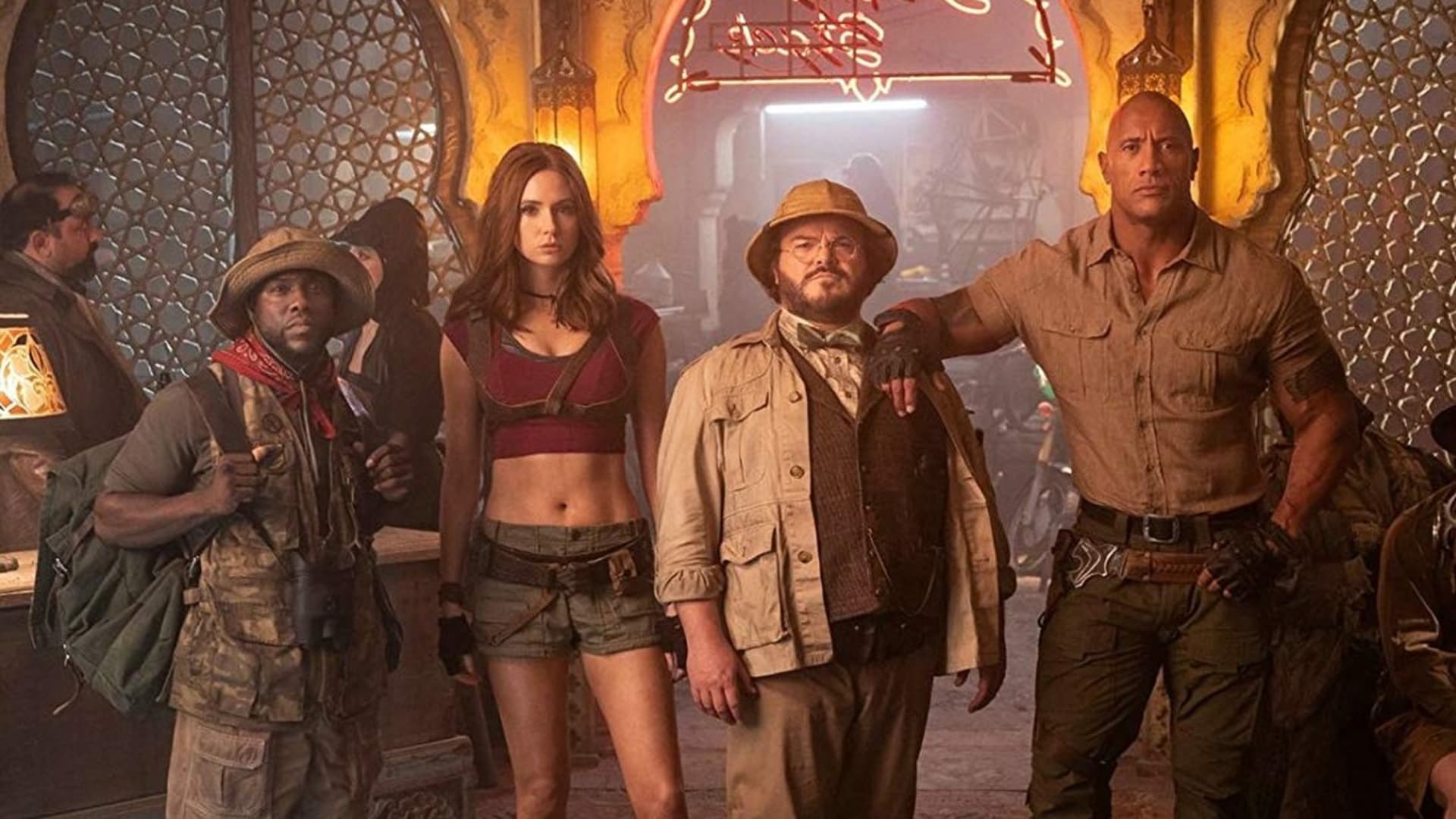 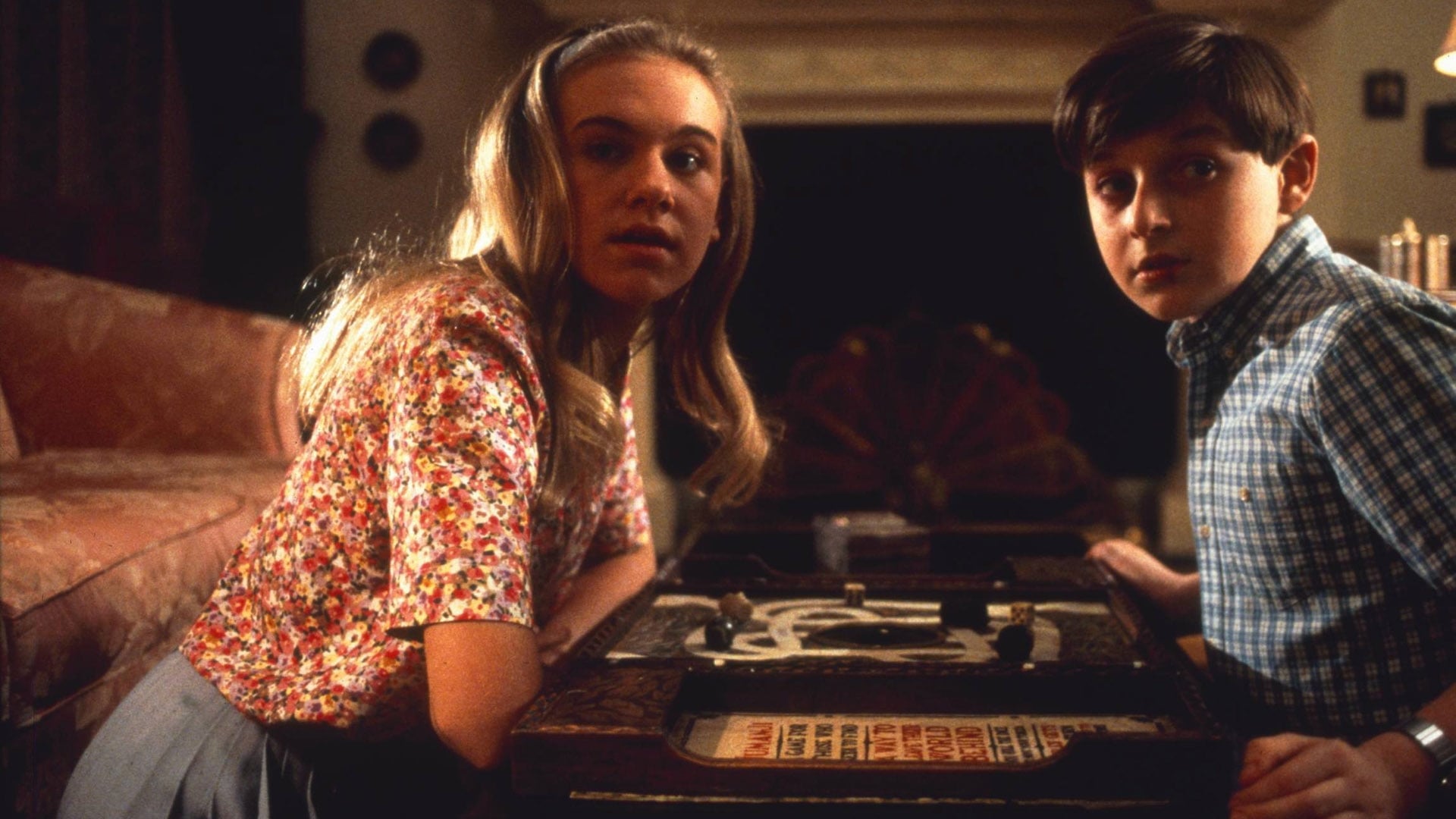 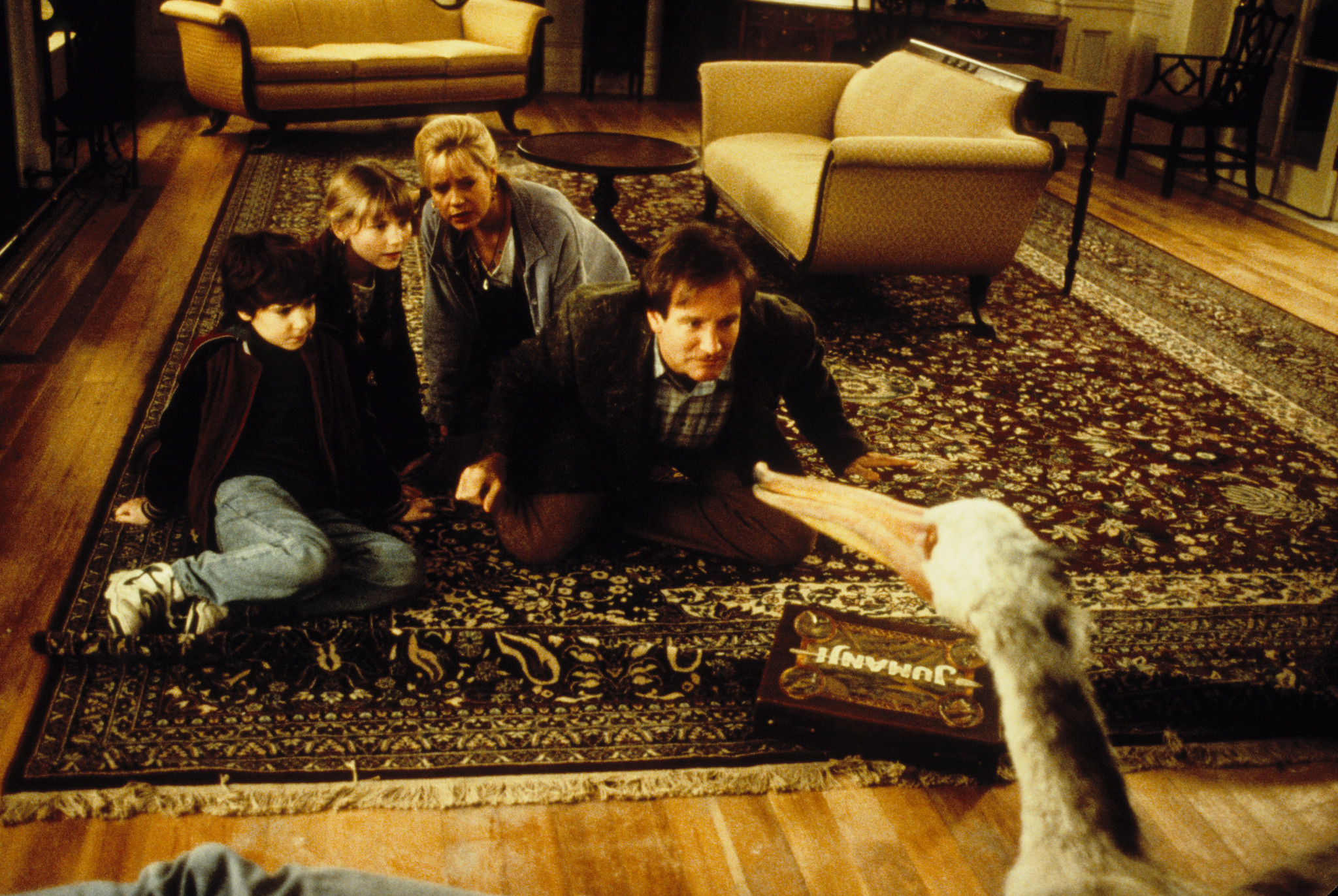