Pinball Dreams: Why the Predator Movies Would Make for a Great Pinball Machine Theme

If you're a fan of pinball, chances are you've dreamed about having your favorite movie or TV show turned into a pinball machine. After all, what could be more fun than playing pinball surrounded by your favorite characters and locations? Today, we're going to explore why the Predator movies would make for a great pinball machine theme.

The Predator movies are full of action, suspense, and excitement, which are all perfect ingredients for a great pinball game. The first movie in the franchise introduced us to the Predators, a race of alien hunters who come to Earth to hunt humans for sport. The second movie upped the ante by pitting the Predators against the human military in a fight for survival. And one of the more recent entries in the series introduced us to a new breed of Predator that is even more dangerous and deadly than ever before. And this isn't even getting into the amazingness that was this year's release, Prey. With such a wealth of material to work with, there's no shortage of ideas for how a Predator-themed pinball machine could be designed. Here are just a few possibilities:

-The playfield could be designed to look like the jungle setting from the first movie, complete with hidden traps and dangers lurking around every corner.

-The main multiball feature could be based on the climactic battle scene from the second movie, in which multiple balls are used to take down waves of attacking predators.

-The third movie's opening sequence, in which the new breed of Predator hunts an unfortunate group of people through the streets of Los Angeles, could provide inspiration for an exciting wizard mode full of twists and turns.

Whether you're a fan of the movies or just love pinball, there's no denying that a Predator-themed pinball machine would be sure to please. So let's cross our fingers and hope that some enterprising company out there takes up the challenge of making this dream a reality! 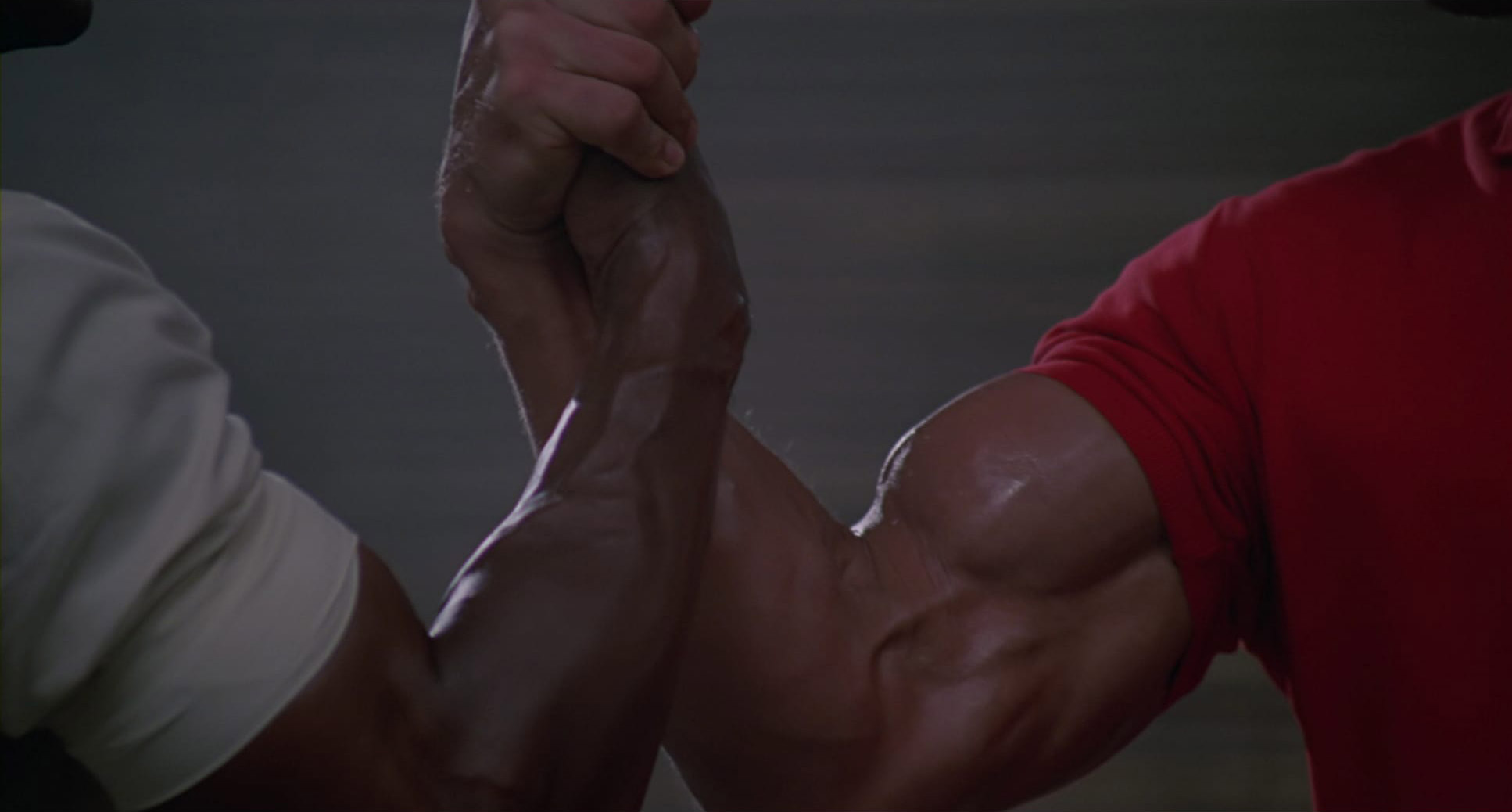 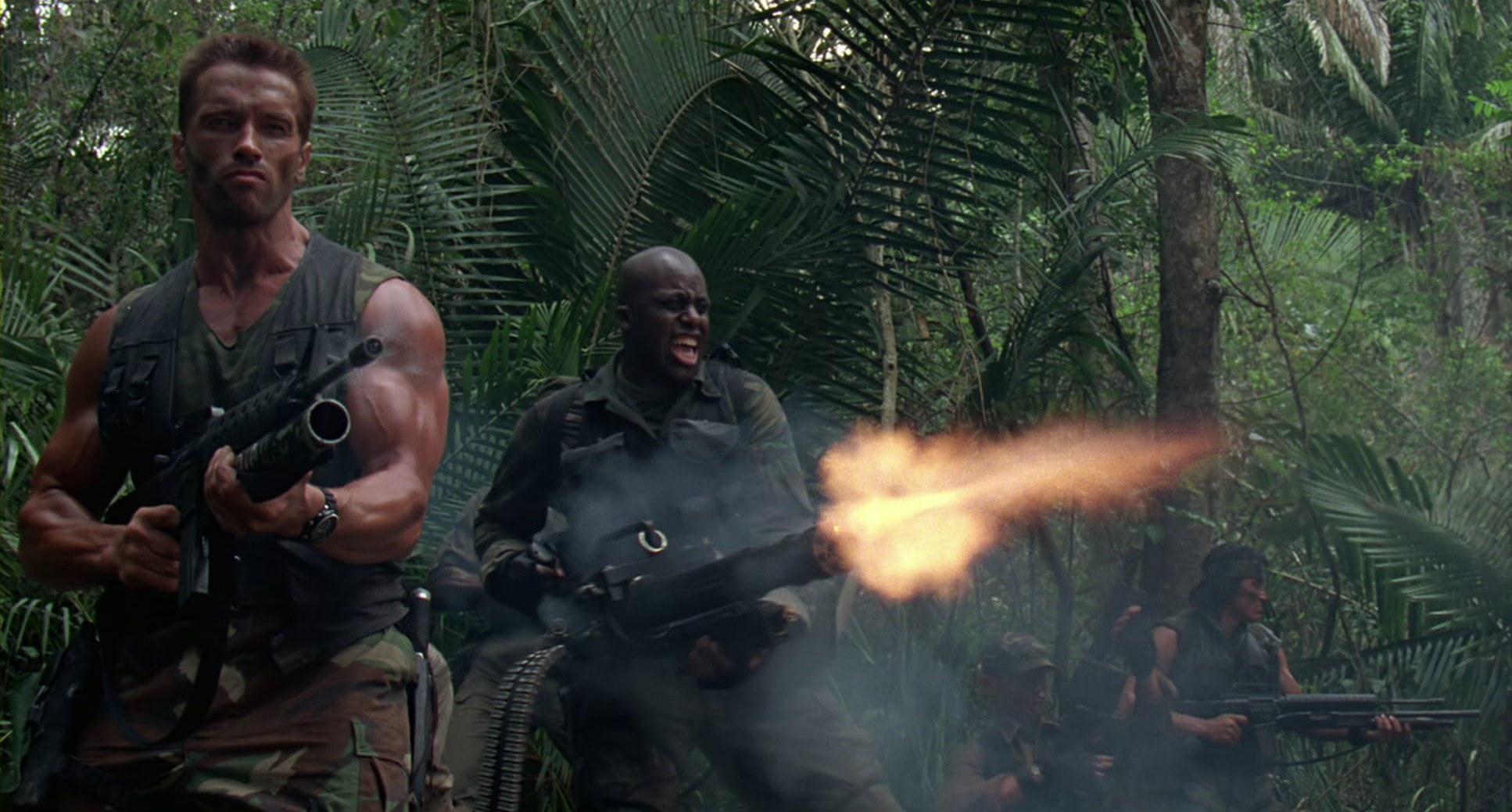 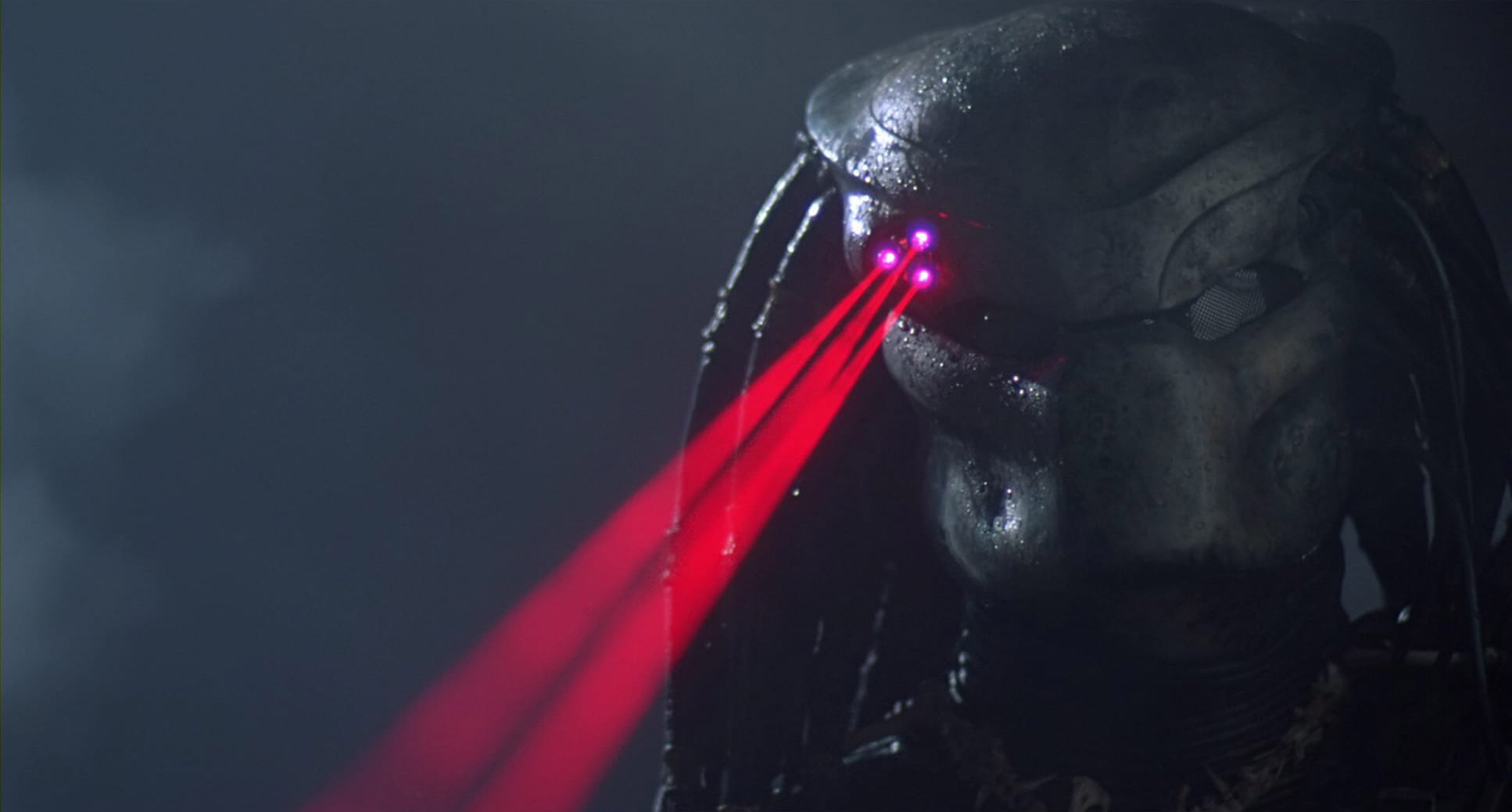 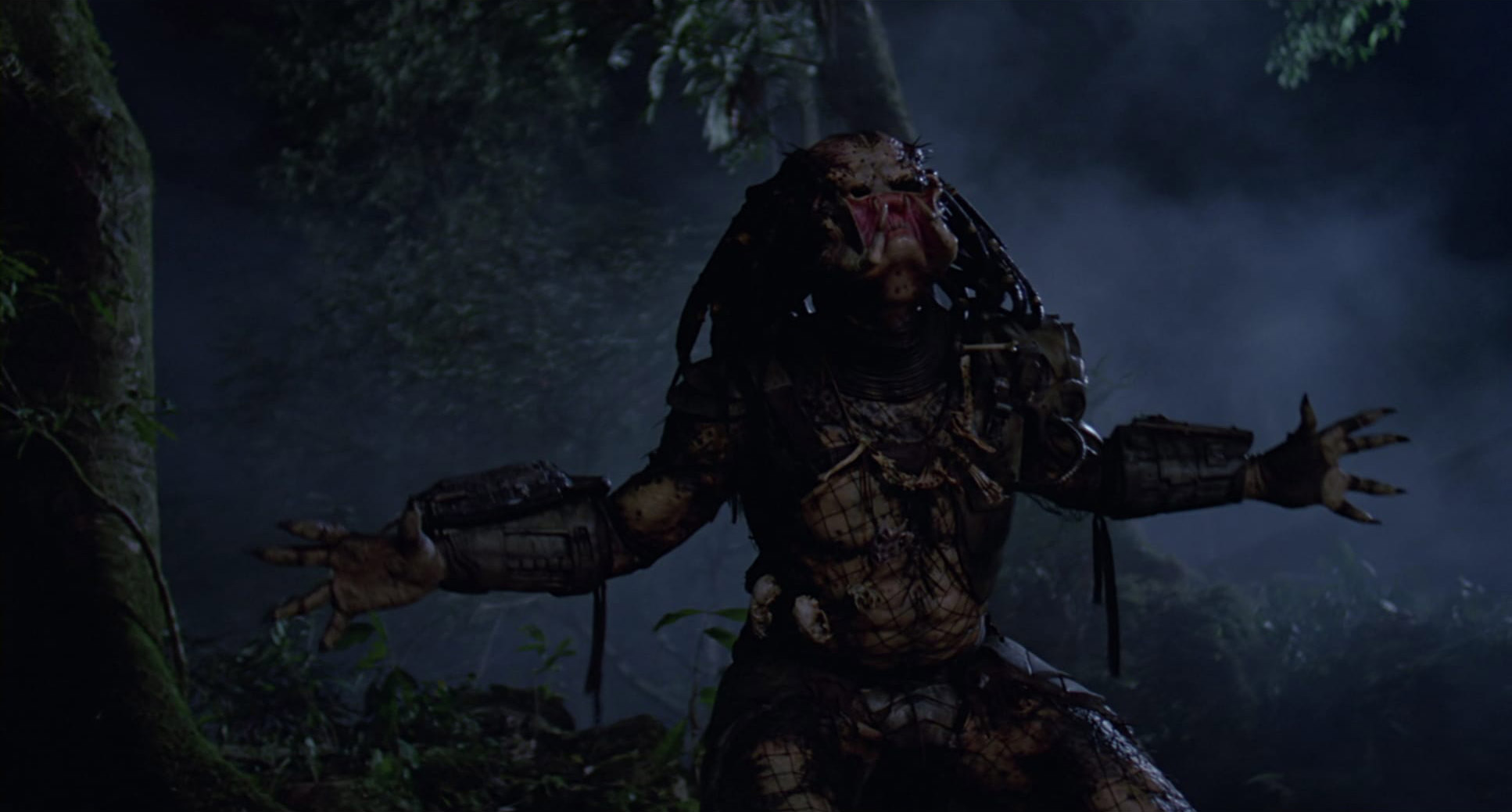 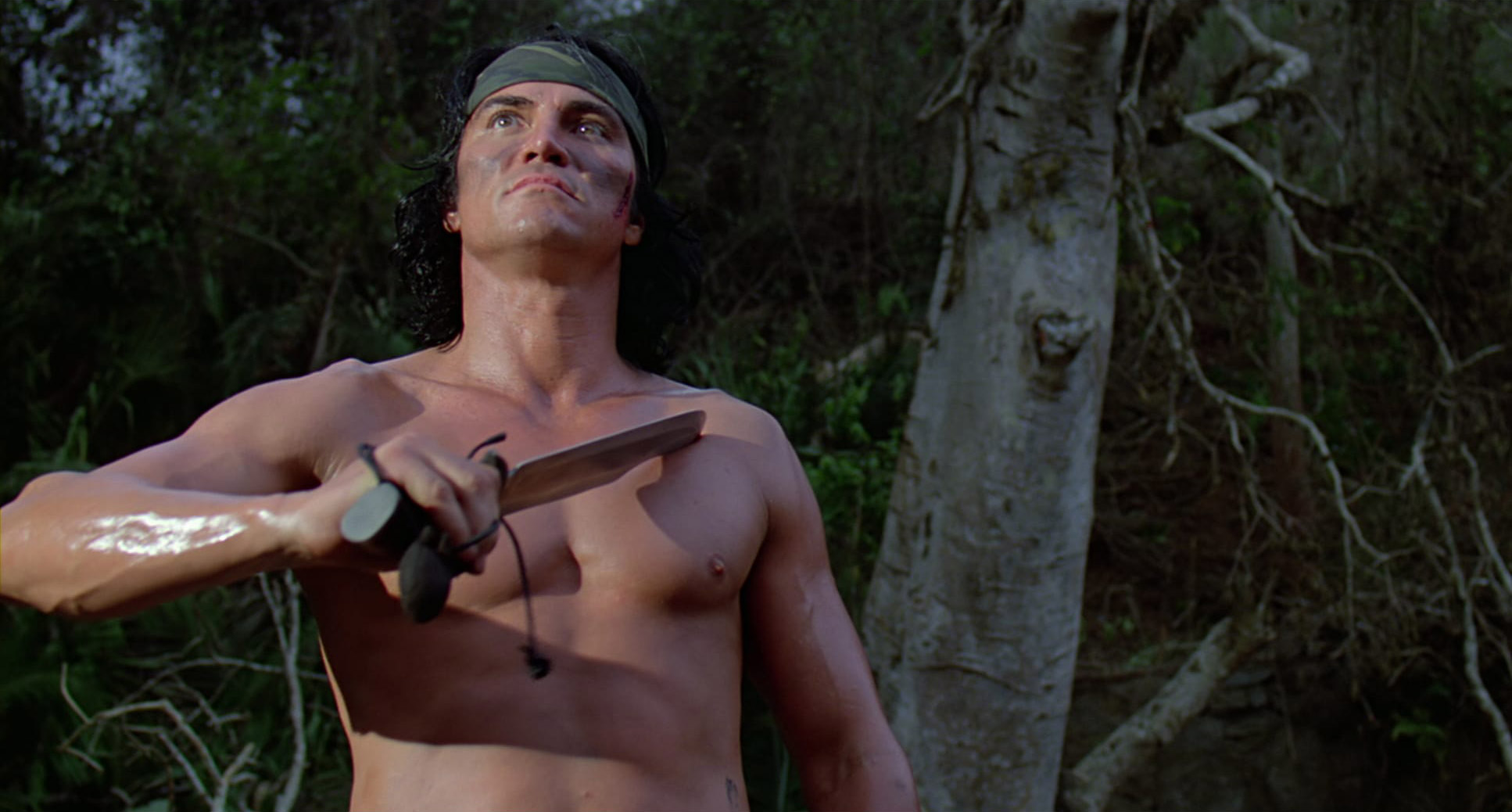