About The Lawrence Welk Show Pinball

The Lawrence Welk Show as a Pinball Machine Theme? Hear Us Out!

For those of you who don't know, the Lawrence Welk show was a musical variety show that aired on television from 1955 to 1982. It featured dance bands and singers performing popular songs of the day, as well as comedic skits and sketches. The show was immensely popular in its day, with an estimated audience of 30 million viewers per week at its peak in the 1960s.

So why would the Lawrence Welk show make a great pinball machine theme? For starters, the show's focus on music would make for some great sound effects on a pinball machine. Just imagine all of those bouncy brass sounds coming out of the speakers as you play! Plus, the show's colorful costumes and sets would translate well to the colorful world of pinball. And let's not forget about those hilarious skits and sketches! We can just imagine all of the fun gameplay elements that could be based on those.

So there you have it! The Lawrence Welk Show would make a great pinball machine theme...or at least we think so! 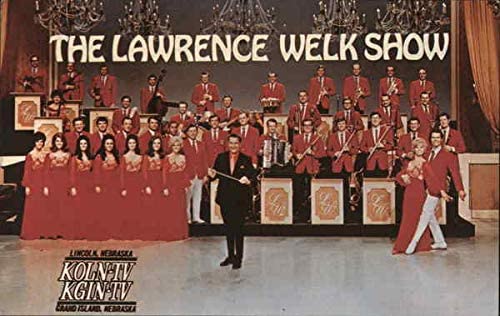 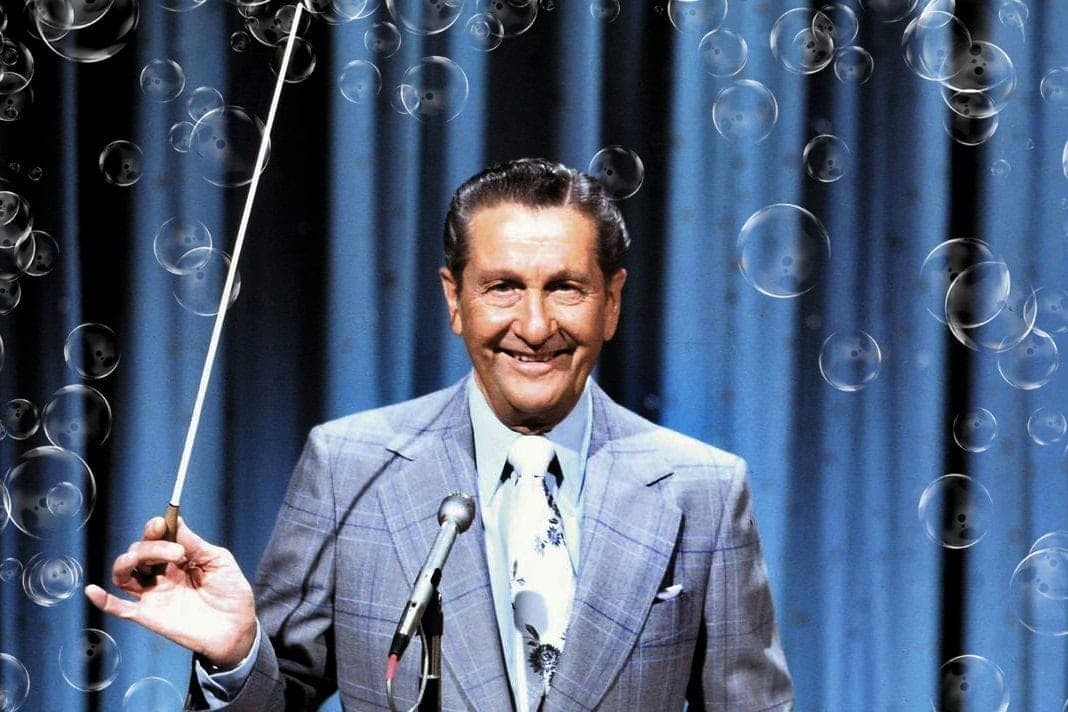 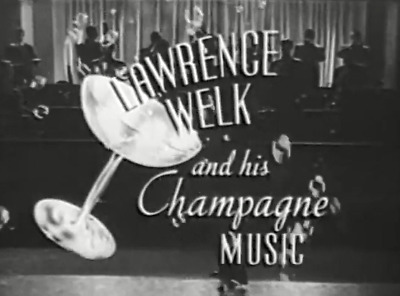 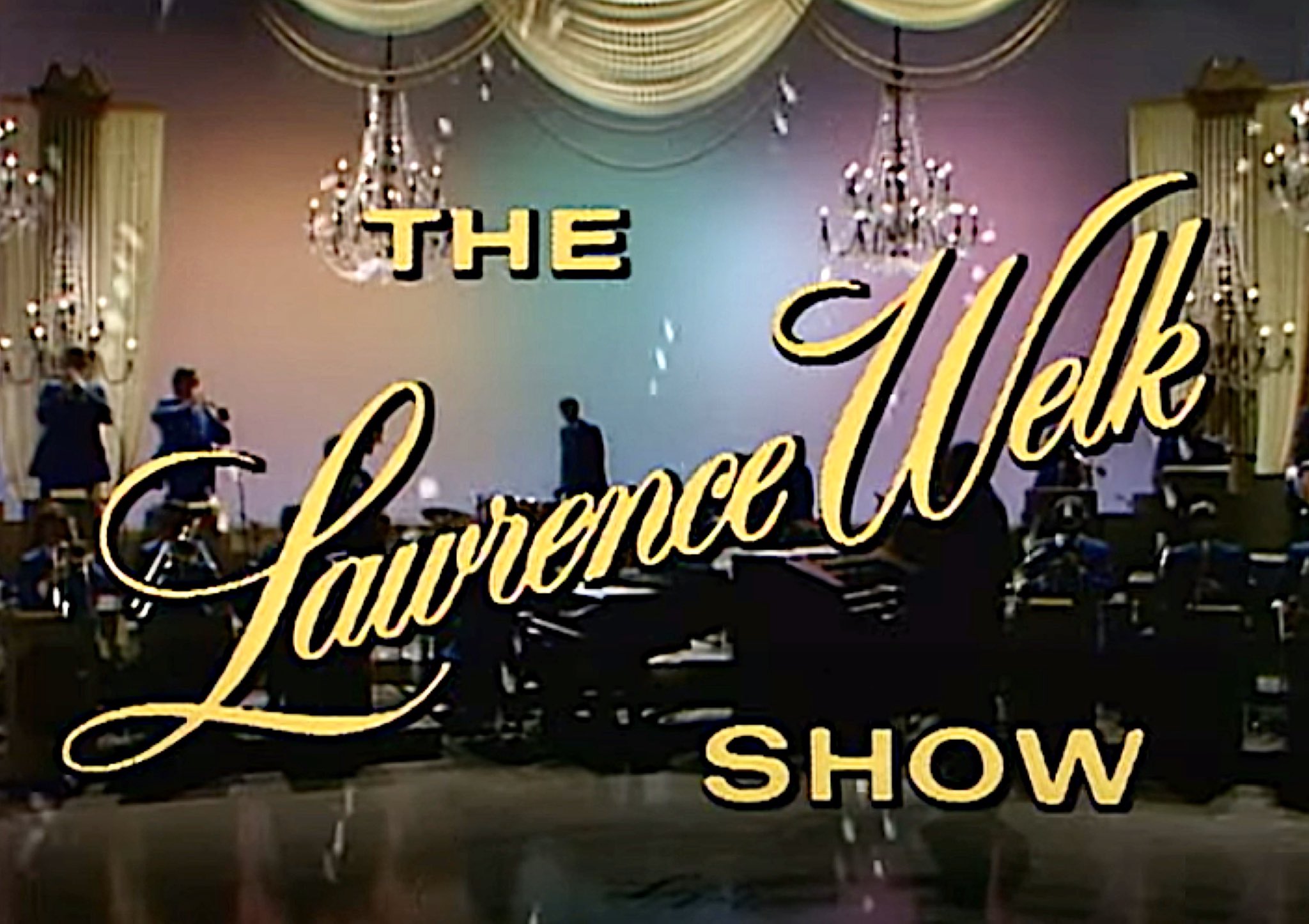