If you're looking for places to play pinball in and around Green Bay, Wisconsin, you're in luck. Thanks to the rise of District 82 Pinball, Green Bay has become a premier pinball city in the United States. District 82 Pinball attracts top competitive players from all over the country and the world thanks to its "WPPR (whopper) farm" pinball tournament formats. If you find yourself in town for a tournament or game, be sure to check out these five locations to play some of the best pinball around Green Bay and its surroundings.

Why You Should Play at District 82 Pinball

If you're a fan of pinball, then District 82 Pinball is a place you need to visit. This De Pere, Wisconsin location (right outside Green Bay) has over 110 machines on free play, and they generally only open for weekly events, tournaments, and all-you-can-play days. That means you'll have to plan your trip around one of their frequent tournaments or weekly all-you-can-play days if you want to check it out.

Don't worry though – these guys take their pinball seriously. The machines are in incredible condition, and the competition is fierce. Many of the top competitive pinball players in the world travel to District 82 Pinball for tournaments.

So if you're looking for a great place to play some pinball around Green Bay, WI and meet some of the best players in the world, District 82 Pinball is worth checking out.

Why You Should Play at Player 2 Arcade Bar (Green Bay)

If you're looking for an adults-only arcade bar to play pinball in Green Bay, look no further than Player 2 Arcade Bar. This 21+ barcade is located in downtown Green Bay, and it has a food menu with burgers, wings, and fried snacks. In addition to classic arcade games, they have skee ball and 14 different pinball machines. They also have a good selection of craft beer and drinks for keeping the fun going while you play. So whether you're a local or just visiting, be sure to check out Player 2 Arcade Bar for some great fun.

Why You Should Play at Titletown Brewing Company

Craft beer, pub grub, and pinball, is there a better combination for a good time? Titletown Brewing Company makes their own craft beer on site and partners with local eateries like Primal Eats for on-site food. They have 9 pinball machines on location, and of course if you're a Green Bay Packers football fan, you'll need to take a photo with their statue out front!

Why You Should Play at T & C Pub and Grill

T & C Pub and Grill in De Pere (right outside Green Bay) is a classic dive bar with a small selection of pinball machines on location. Go here for low fuss pub food (customers rave about the perch fish fry). They have pool tables a few classic arcade machines, and horseshoes in the back when the weather is nice.

Why You Should Play at Cheesesteak Rebellion

This one should be obvious! It's cheesesteaks (the best of the hot sub family) and pinball. If you can't have a good time at Cheesesteak Rebellion, then we can't help you. Of course it helps that they also have a full bar, as well as a small selection of classic arcade and redemption machines. 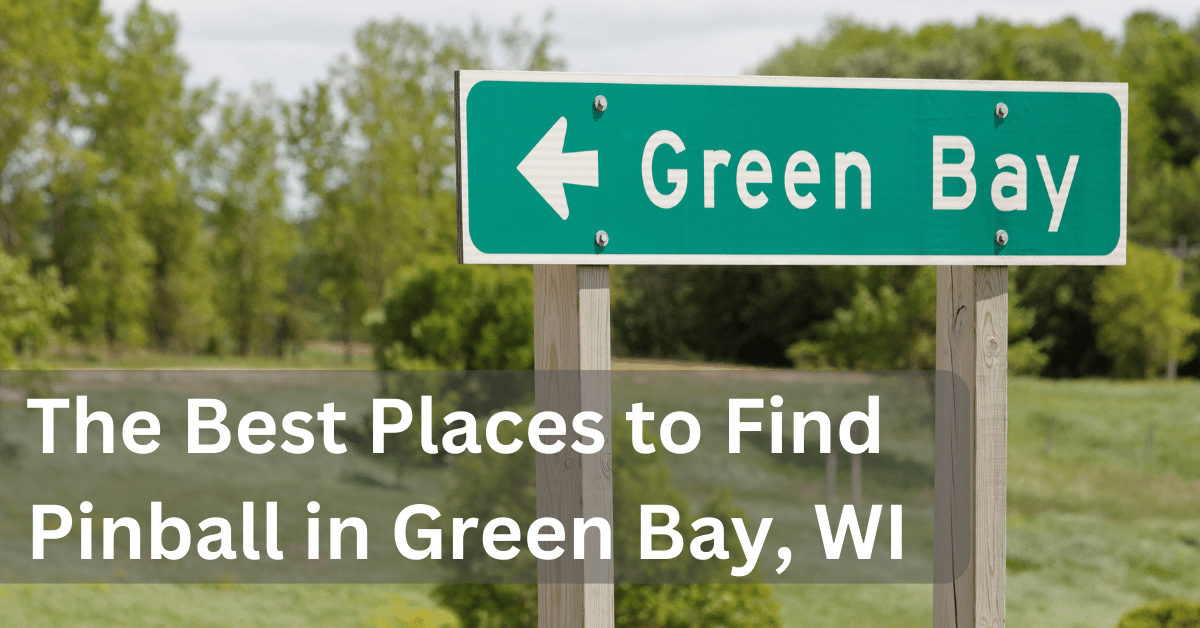 If you're looking for places to play pinball in and around Green Bay, Wisconsin, you're in luck! Here are the 5 top places to find pinball when visiting the Green Bay area. 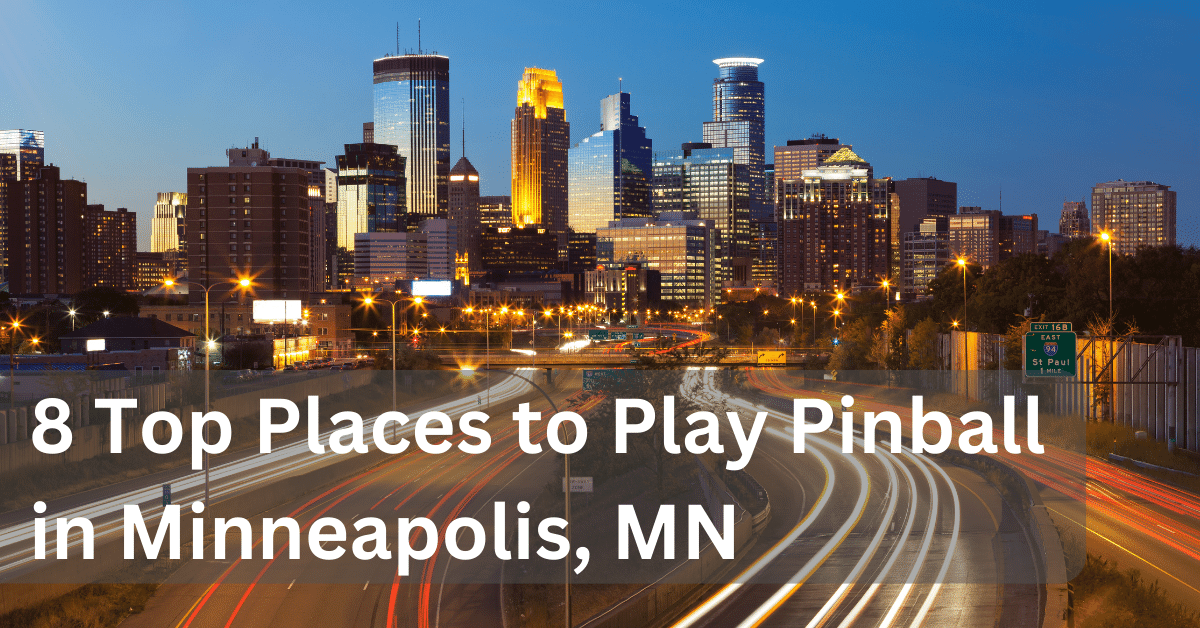 Check out the 8 best places to play pinball and arcade games in the Minneapolis, Minnesota and Twin Cities area. 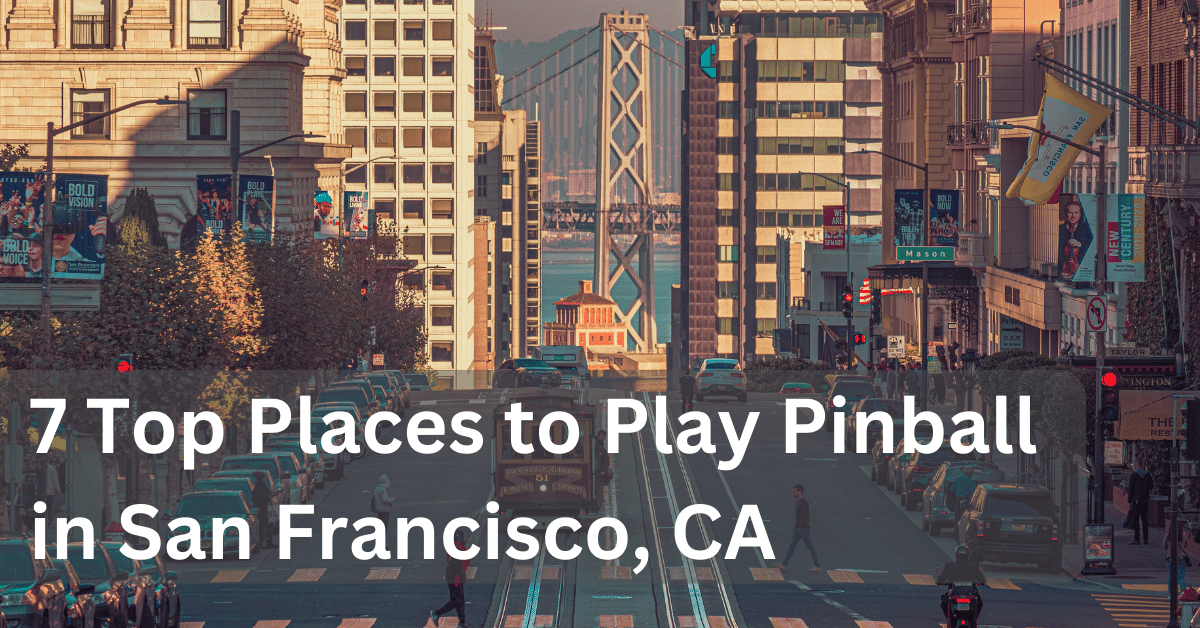 Guide to The Top Places to Play Pinball in San Francisco, CA

Check out our handy guide to the 7 best places to find and play pinball machines in San Francisco California. 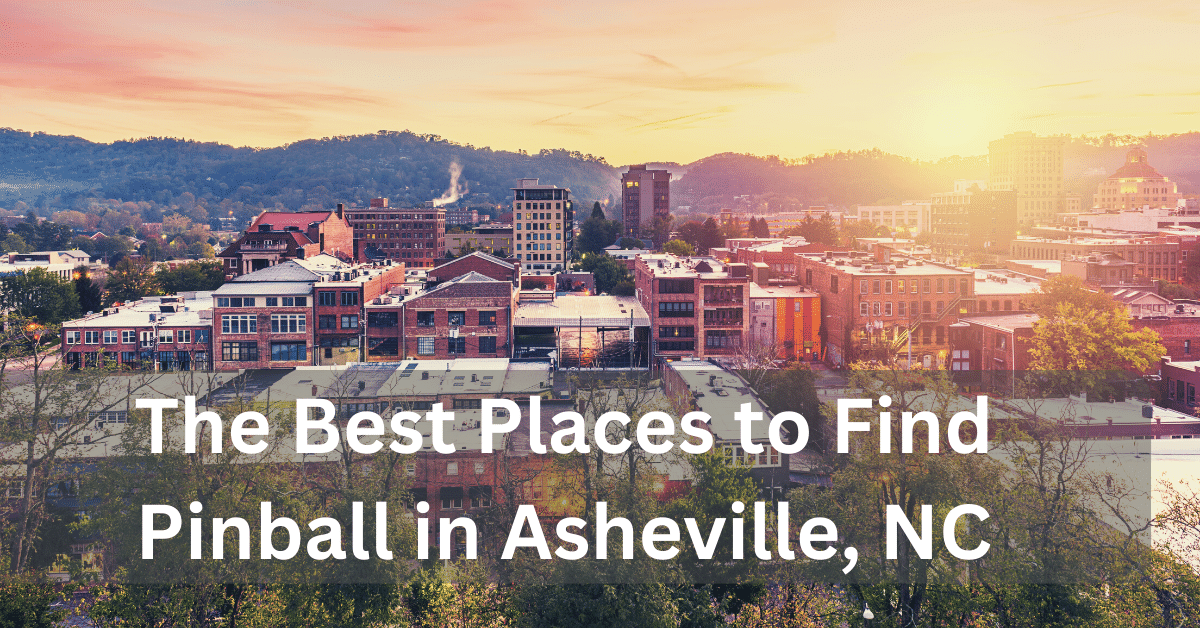 The Best Places to Find Pinball in Asheville, North Carolina

Five of the best places to find pinball to play when you're visiting Asheville, North Carolina. 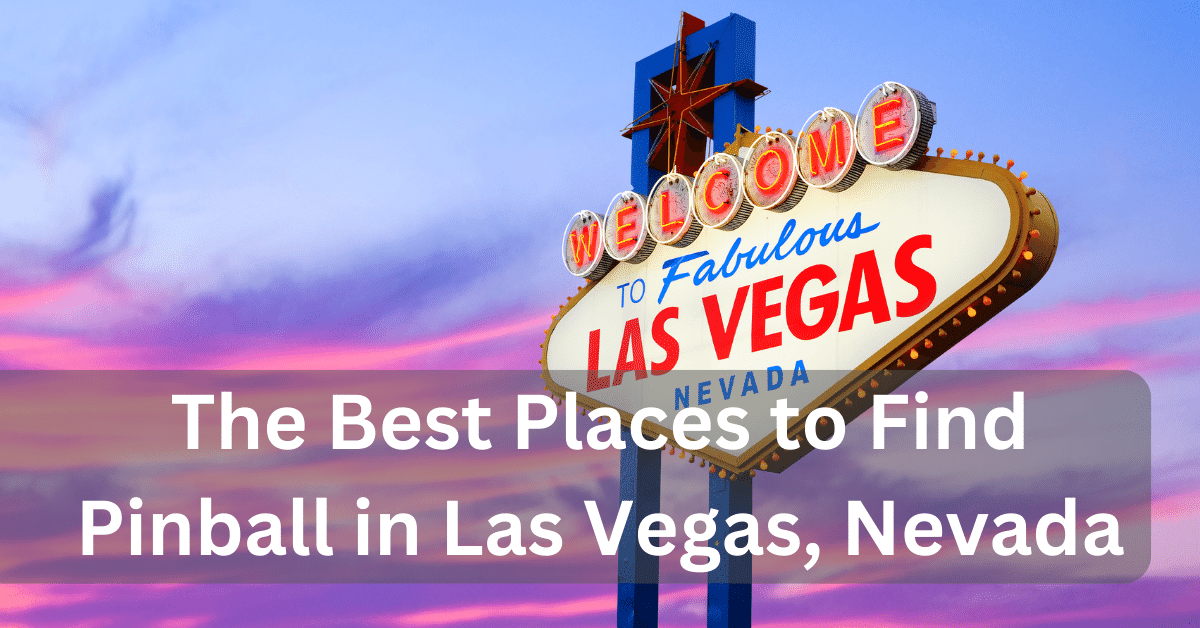 The Best Places to Find Pinball in Las Vegas, Nevada

Welcome to Las Vegas! Las Vegas is a city in Nevada that is best known for its casinos, gaming, and gambling. The city has a rich history and is home to some of the most famous tourist destinations in the world. But where should you play pinball? We'll show you!