Why Archer Would Make an Awesome Pinball Machine Theme

Blog Introduction: Let's face it, pinball is cool. It's a classic game that has been around for decades, and it shows no signs of slowing down. In recent years, there has been a resurgence in popularity for pinball, with new machines popping up all over the place. And with this new wave of pinball comes new themes! So, why not Archer? Heck, the best working pinball designer, Keith Elwin, thought so when he made his first homebrew machine, an Archer theme which eventually became Stern's Iron Maiden. But it's time to go back to the well, and here's why Archer would make an awesome pinball machine theme.

The Show is Hilarious

Archer is one of the funniest shows on television. It's a spoof on the spy genre that is chock-full of pop culture references, witty one-liners, and crazy plot twists. The humor is clever and sophisticated, and it would translate well to a pinball machine. Just imagine all of the hilarious sound bites and visual gags that could be incorporated into an Archer-themed pinball machine!

The Characters are Memorable

Another reason why Archer would make a great pinball theme is because of the characters. Everyone loves Sterling Archer, the lovable rogue who always manages to screw things up despite his best efforts. Then there's Lana Kane, Archer's ex-girlfriend and fellow spy who is always trying to one-up him. And let's not forget about Cyril Figgis, Archer's bumbling accountant turned spymaster. There are so many great characters to choose from, and they would all make for great targets on a pinball machine.

The Settings are Exciting

Last but not least, the settings on Archer are exciting and varied. From the lush jungles of South America to the frozen tundra of Siberia, there are plenty of places for an Archer-themed pinball machine to explore. Plus, with all of the different spy agencies that Archer has worked for over the years (ISIS, ODIN, Verger), there are plenty of inventive ways to design the playfield. So if you're looking for a fantasy pinball machine theme that is exciting, funny, and full of memorable characters, look no further than Archer!

Do you think Archer would make a good pinball machine theme? We do! Stay tuned for more information on upcoming pinball machines based on popular TV shows and movies! 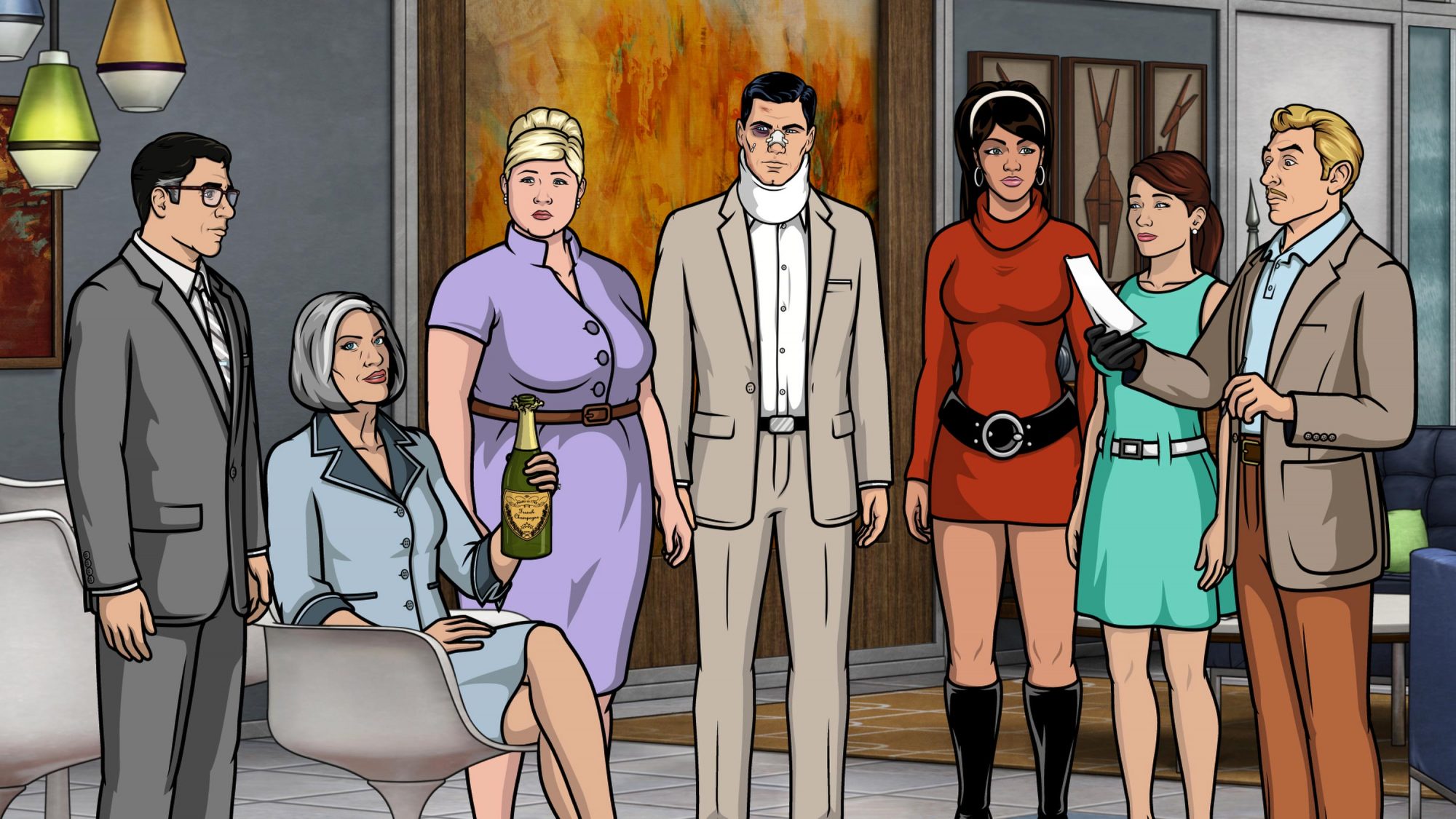 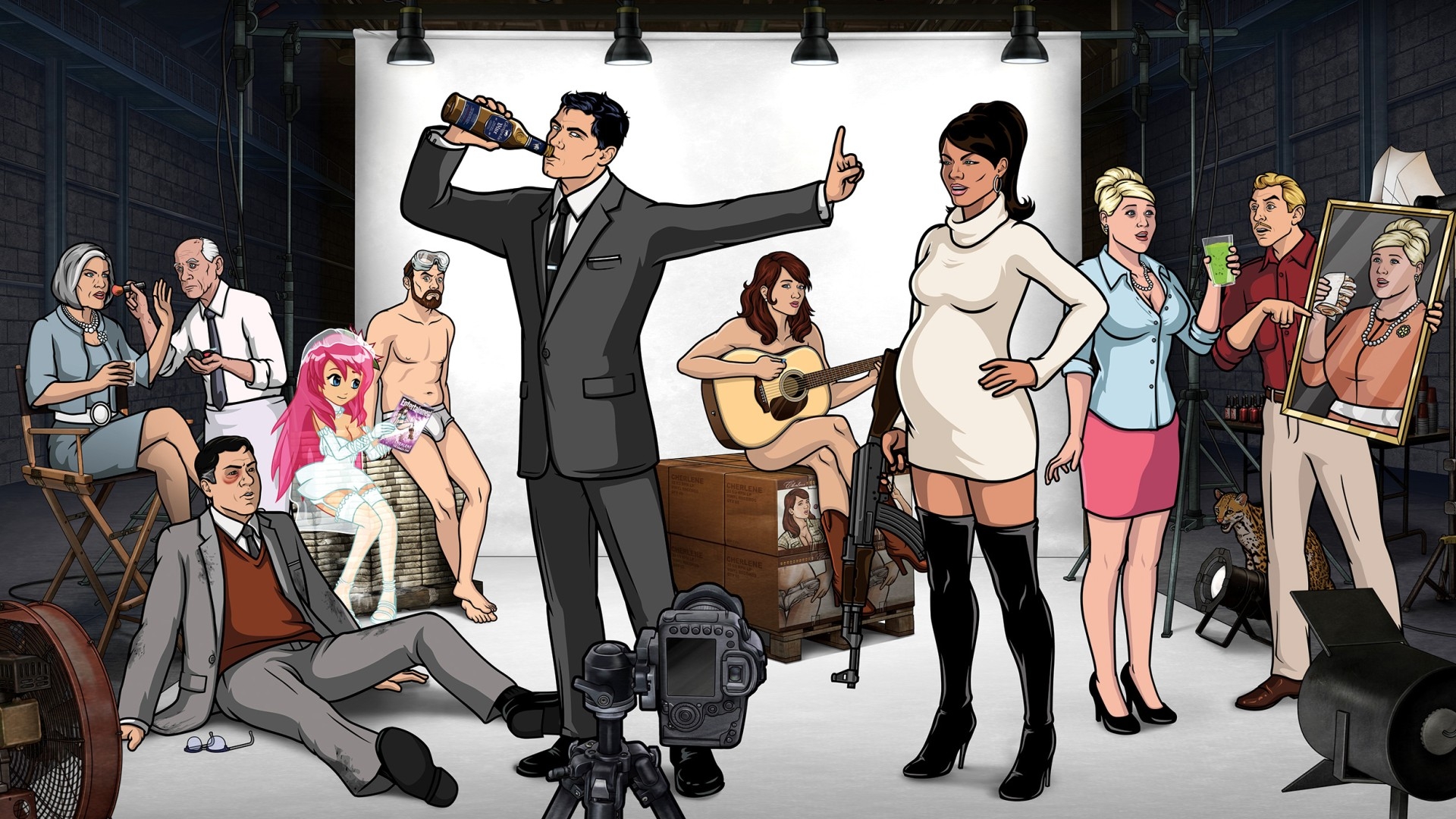