"Beetlejuice" Would Make for a Great Pinball Machine Theme

I've always been a big fan of the "Beetlejuice" movies. They're funny, campy, and just a little bit creepy - everything you could want in a good horror comedy. Recently, I was thinking about how much fun it would be to play a "Beetlejuice"-themed pinball machine, and I realized that there are a lot of reasons why this would be a great idea. Here are just a few:

The first reason why a "Beetlejuice"-themed pinball machine would be great is that it would be visually stunning. The movie's unique visual style, with its bold colors and darkness, would translate very well to the world of pinball. Plus, there are so many iconic images from the movie that would make for great artwork on the playfield. Just imagine trying to hit the ball around a graveyard full of Tim Burton's weird, haunted, fantastical creatures!

Another reason why this would be a great theme for a pinball machine is because of the movie's characters. Beetlejuice himself would make for a great centerpiece of the game, and there are plenty of other characters like Lydia Deetz and Adam Maitland who could be featured as well. Even minor characters like Otho or Juno would add something to the game. And let's not forget about all of the ghouls, ghosts, and monsters that inhabit Beetlejuice's world - they could provide plenty of targets for players to shoot at!

Finally, I think that a "Beetlejuice"-themed pinball machine would be popular because it appeals to both children and adults. The movies are definitely geared towards an older audience, but they're still fun for younger viewers as well. That means that there would be plenty of people who would want to play a "Beetlejuice"-themed pinball machine, which is always good for business.

All in all, I think that "Beetlejuice" would make for a great pinball machine theme. It has everything you need - great visuals, iconic characters, and mass appeal - and I think it would be tons of fun to play. If you're looking for your next pinball machine project, consider giving this one some thought! 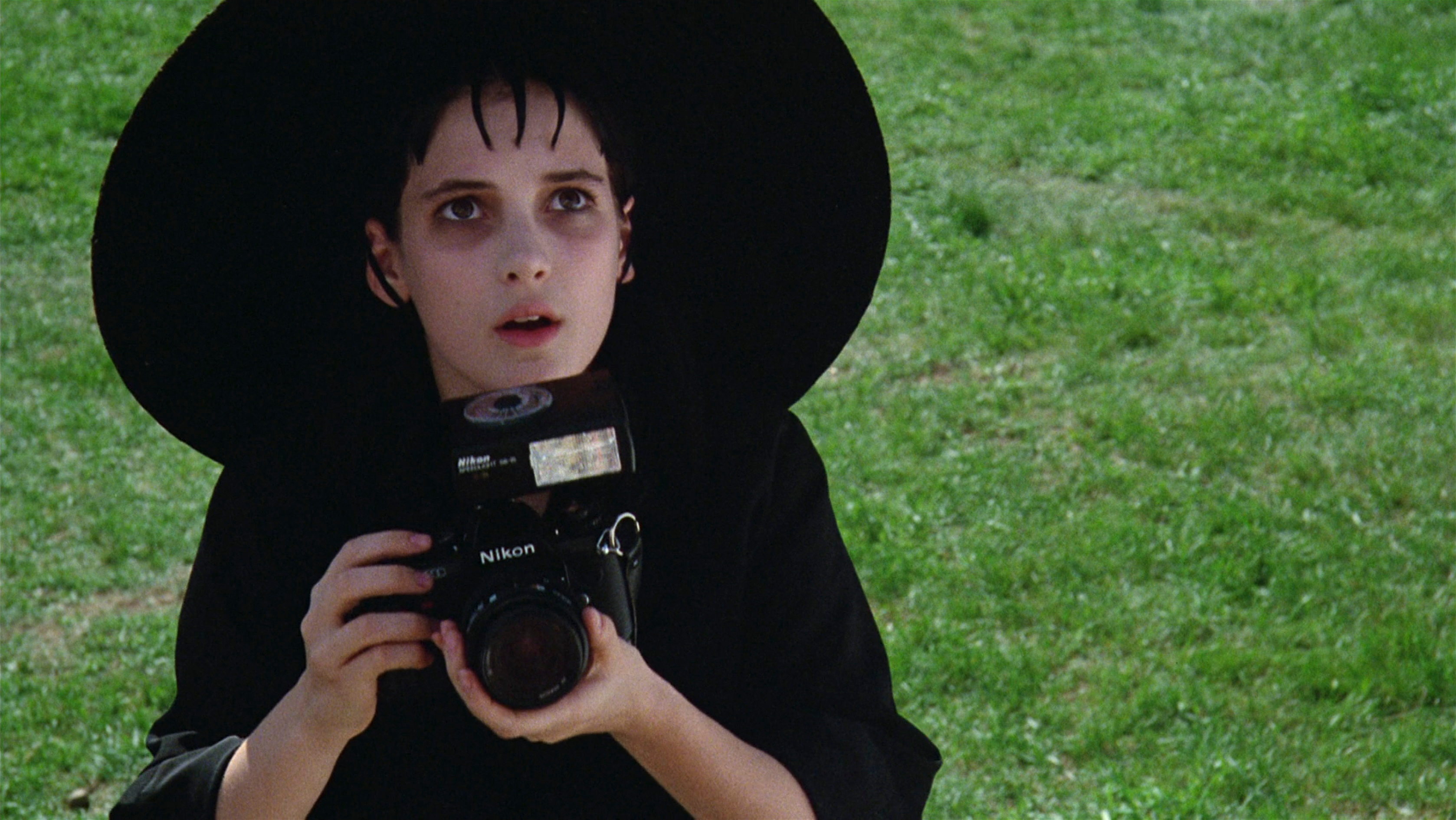 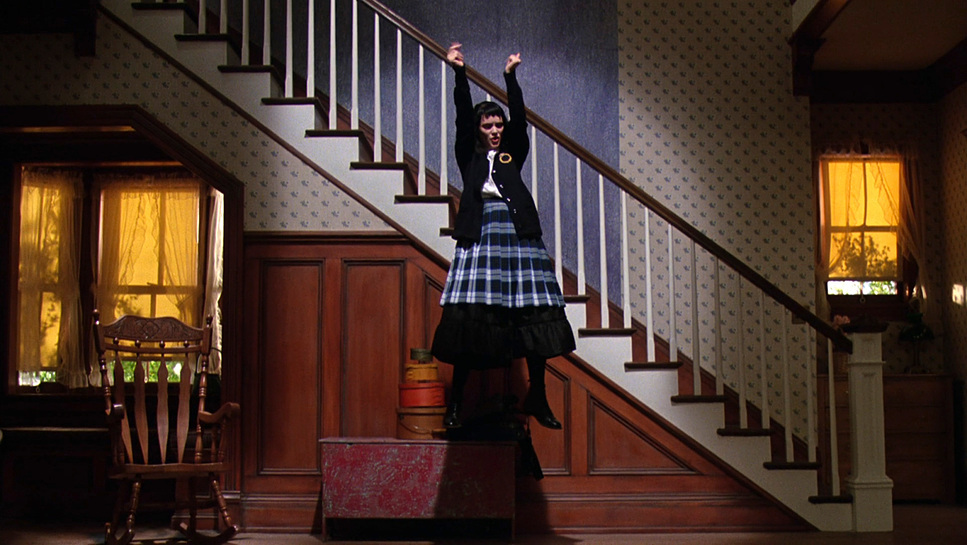 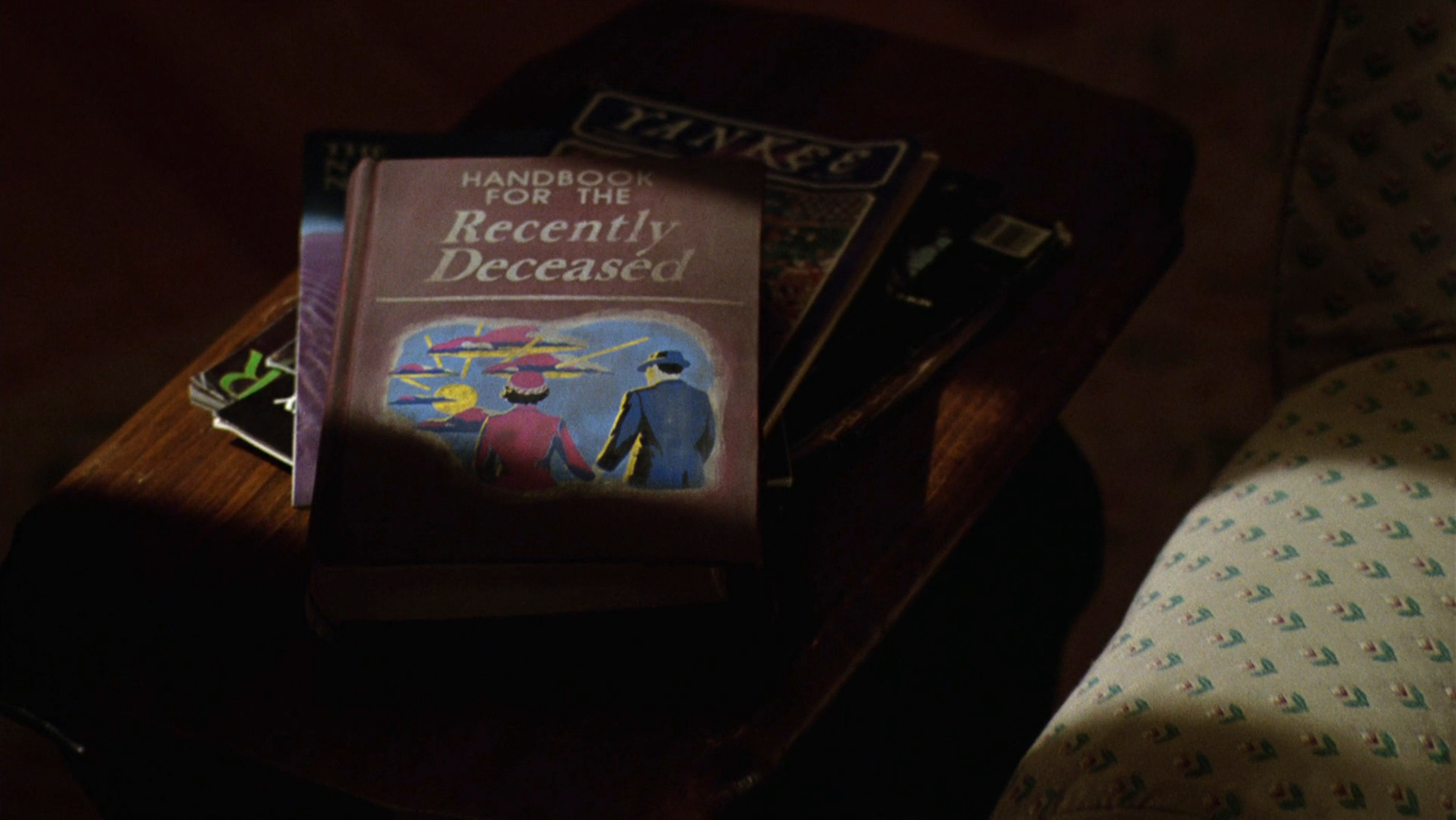 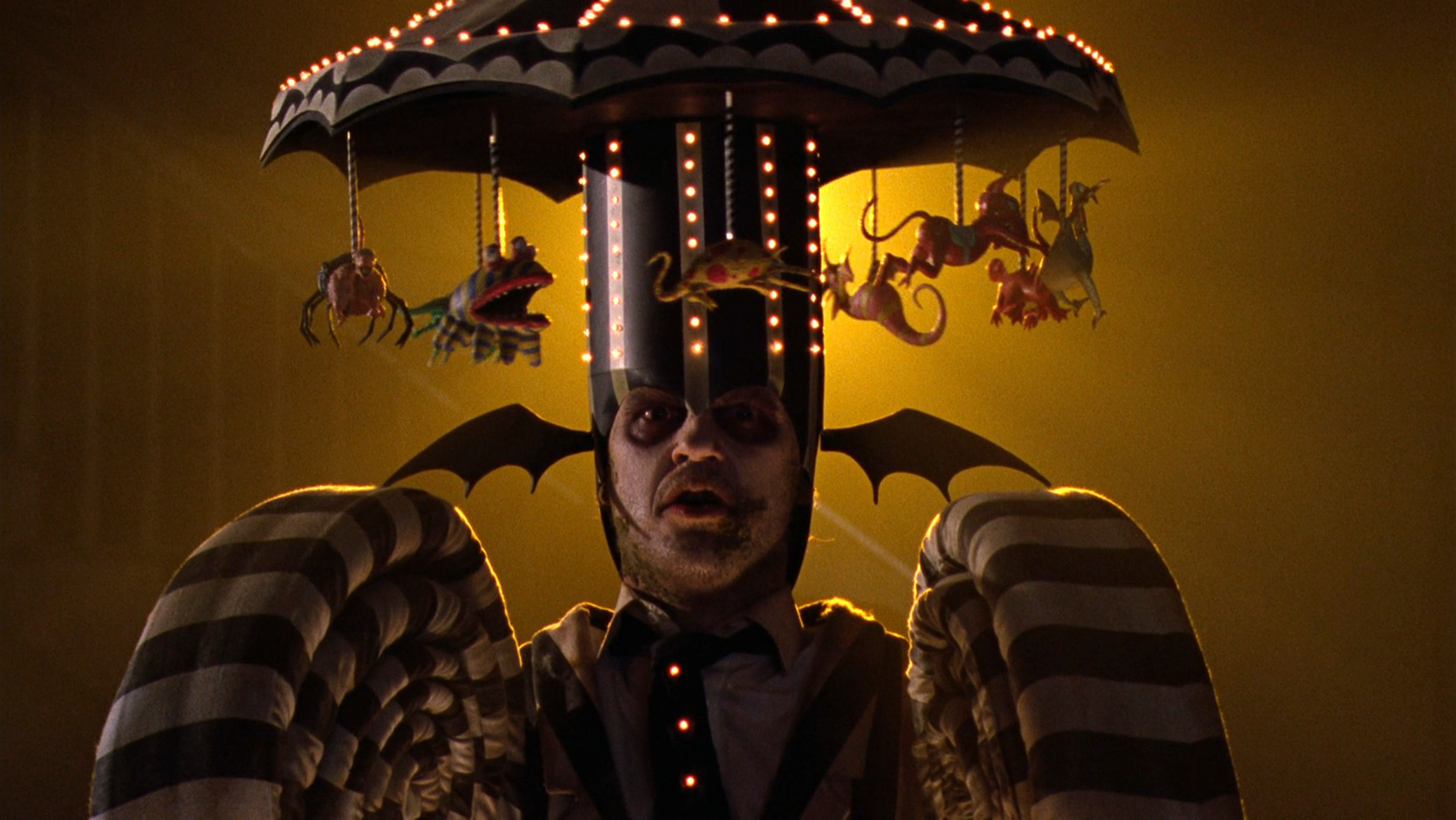 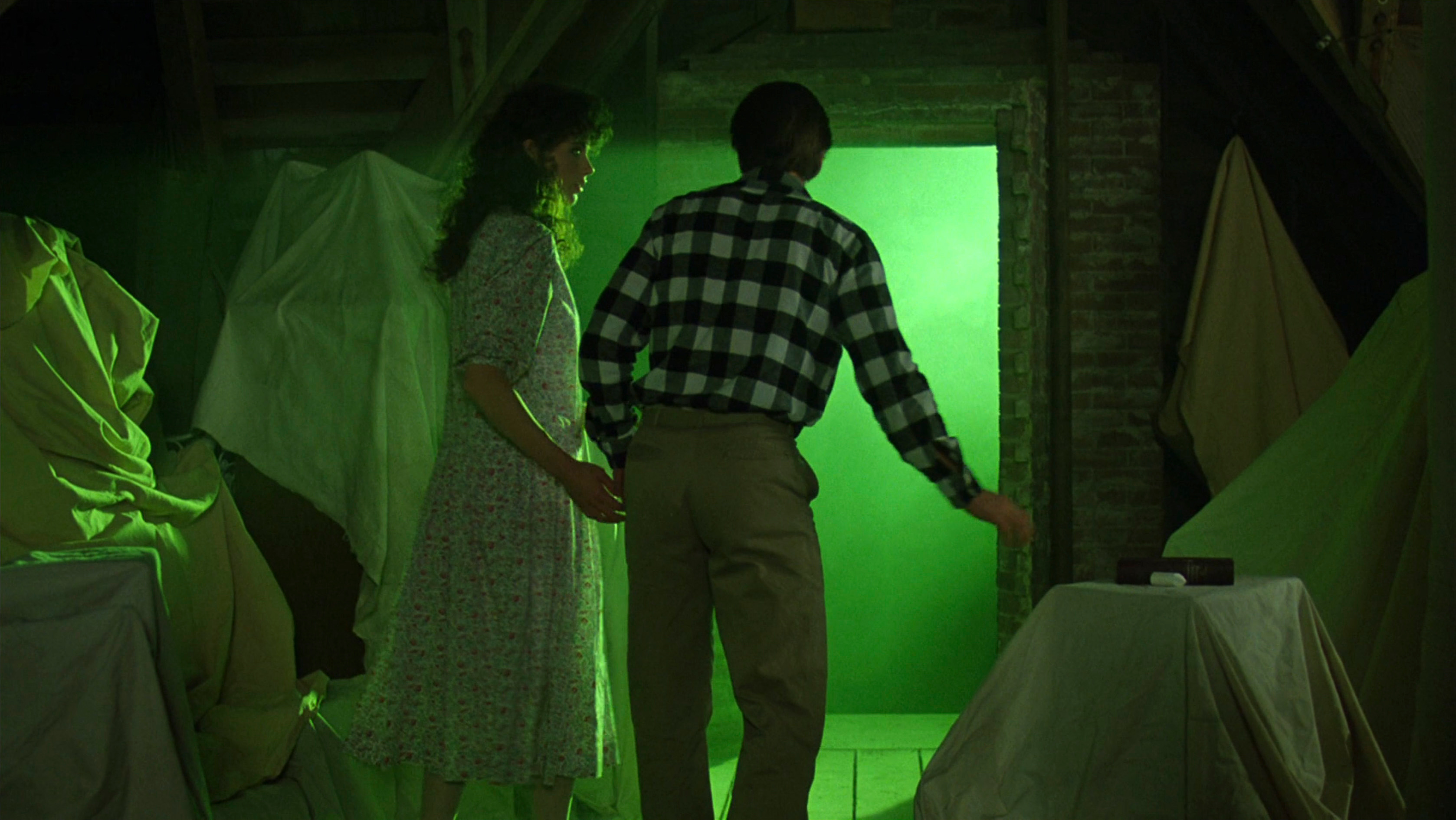 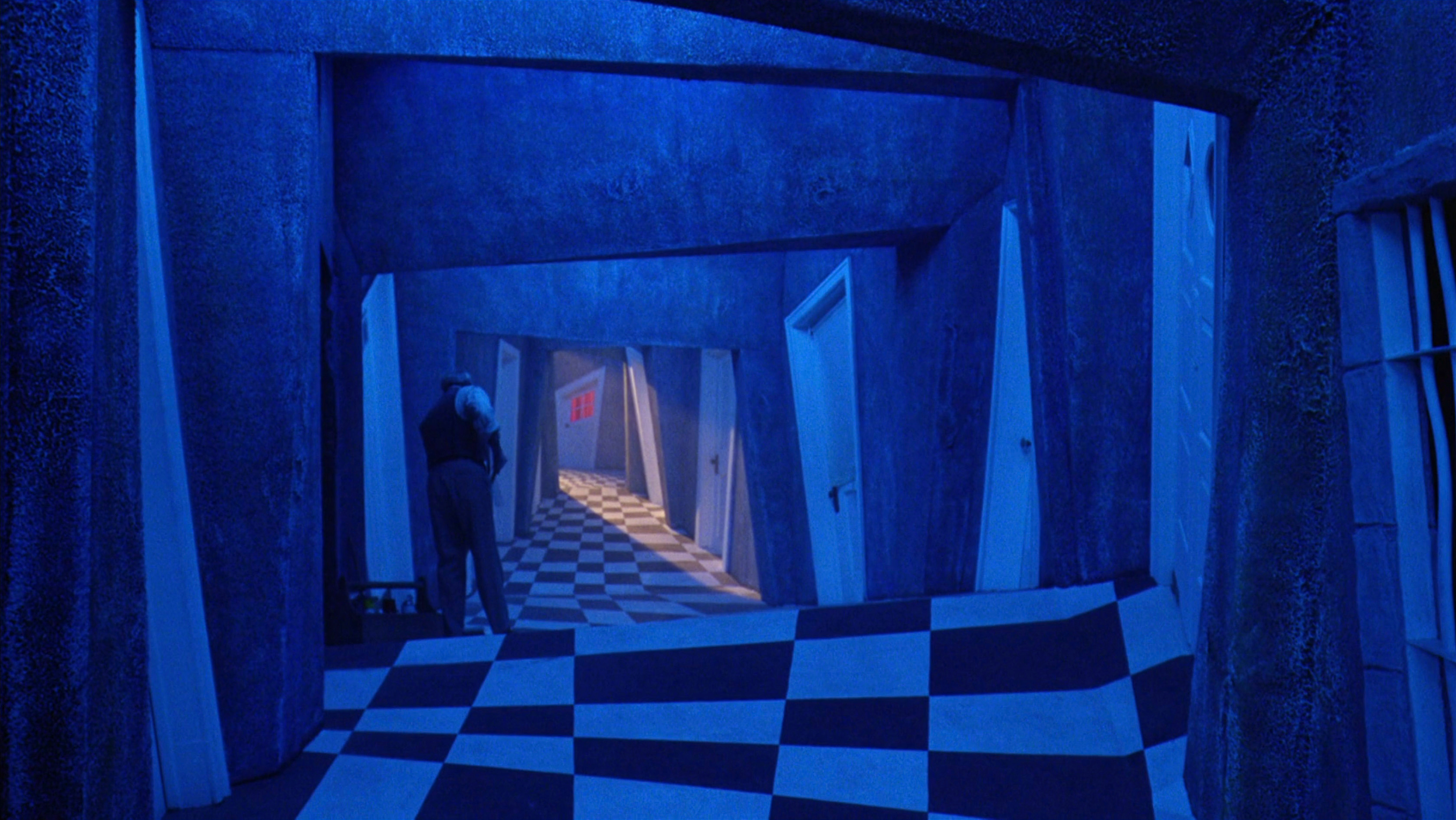