Anyone who's familiar with the '80s movies Bill & Ted's Excellent Adventure and Bill & Ted's Bogus Journey knows that they're hilarious, irreverent, and just plain fun. So it should come as no surprise that a pinball machine themed after the films would be a hit with pinball fans. Here's why the Bill & Ted franchise would make for a great pinball theme.

The Bill & Ted movies are all about two slacker dudes who travel through time, meet historical figures, and generally cause havoc wherever they go. This makes for a perfect pinball premise, as there would be plenty of opportunities for Multiball modes, secret skill shots, and all sorts of other creative features. Plus, who wouldn't want to see Rufus (played by George Carlin in the movies) as a talking head on the playfield?

The artwork on a Bill & Ted-themed pinball machine would also be sure to please fans of the films. The cabinet could feature pictures of stars Keanu Reeves and Alex Winter in their iconic roles, while the playfield could be adorned with images of prominent historical figures like Abraham Lincoln or Genghis Khan. And of course, no self-respecting Bill & Ted pinball machine would be complete without an appearance by Death (played by William Sadler in the movies).

A Bill & Ted-themed pinball machine would be a blast to play, thanks to its combination of humor, time travel hijinks, and iconic characters. So let's hope some enterprising pinball company out there is already working on making this dream a reality! 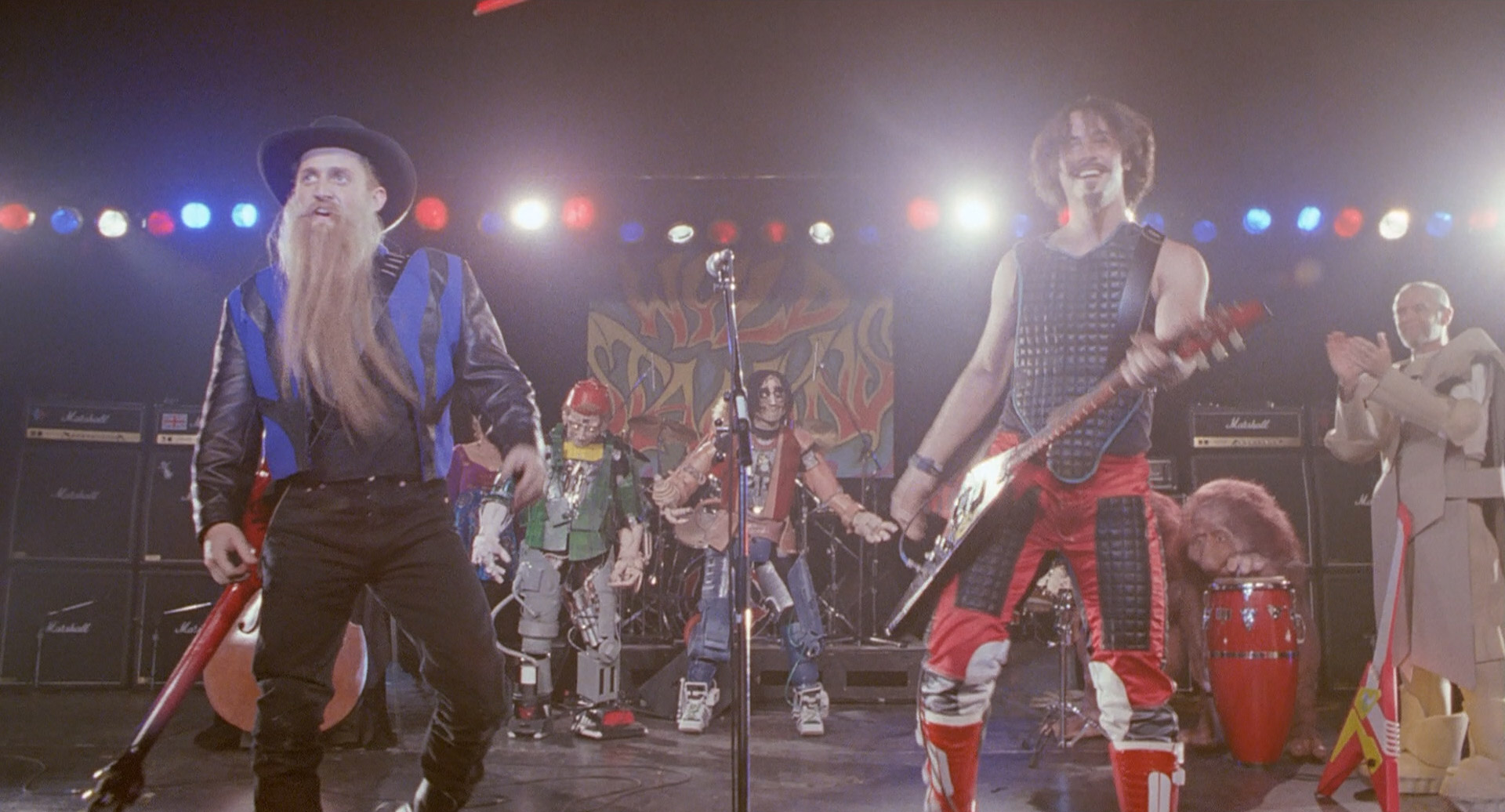 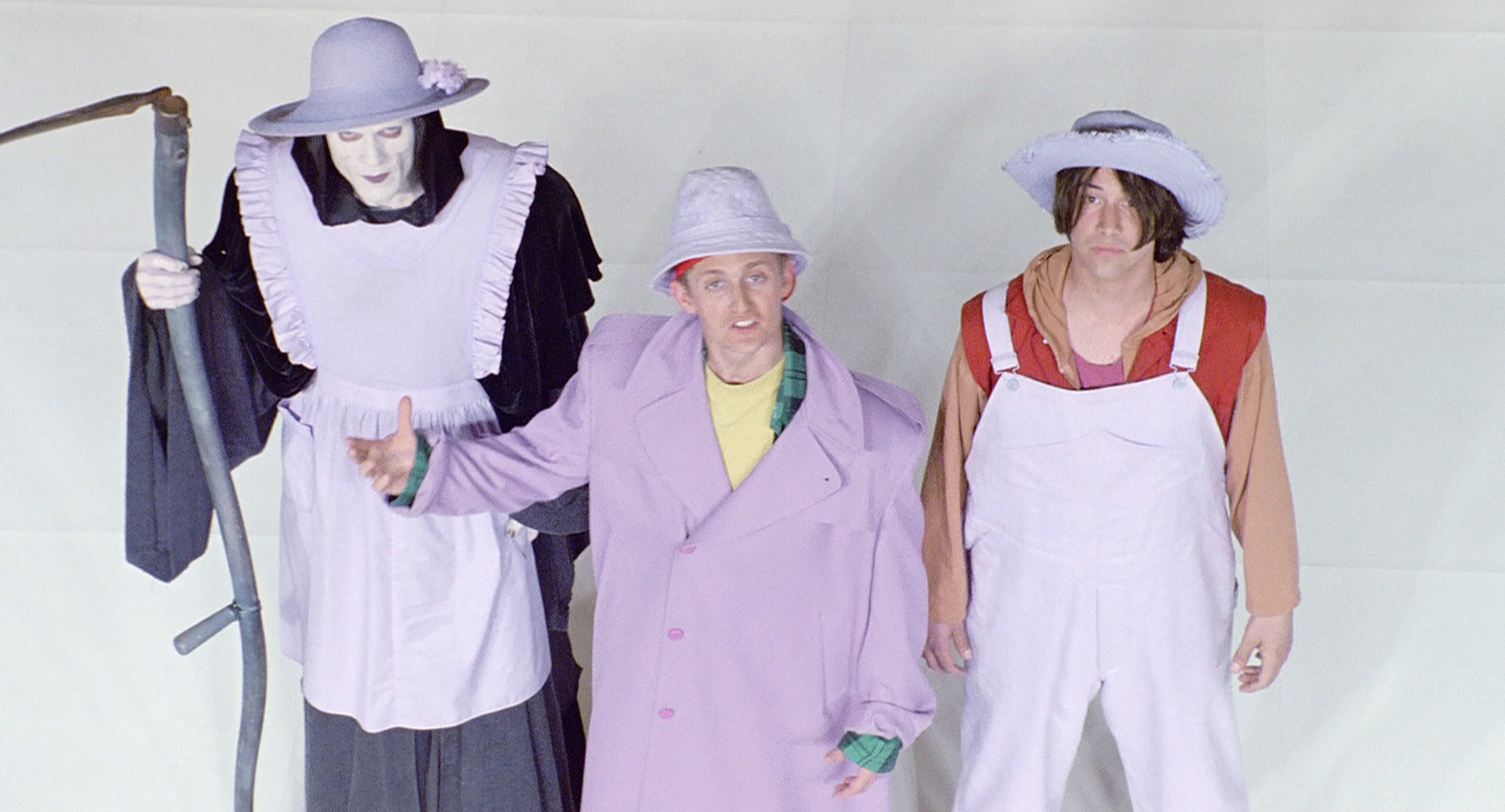