About Friday the 13th Pinball

For horror movie fans, there is nothing quite like the Friday the 13th franchise. The series, which began in 1980 with the original film directed by Sean S. Cunningham, has produced twelve movies (and counting), making it one of the most successful horror movie franchises of all time. Given its popularity and longevity, it's no surprise that there have been several attempts to adapt the franchise into other mediums, including video games and comics. But there's one medium that the Friday the 13th franchise has yet to conquer: pinball machines.

With its mix of suspense, tension, gore, and (occasionally) dark humor, the Friday the 13th series would make for a great pinball machine theme. Here are just a few reasons why:

The Friday the 13th Series is Perfect for Suspenseful Gameplay

One of the things that makes pinball so enjoyable is the suspense that comes with trying to keep your ball in play for as long as possible. And what better way to heighten that suspense than by having players face off against one of horror's most iconic villains? If done well, a Friday the 13th pinball machine could be a truly suspenseful experience.

The Franchise Has a Wealth of Source Material to Draw From

With twelve movies (and counting) in the franchise, there is no shortage of material for a potential Friday the 13th pinball machine to draw from. From Jason's signature machete to his numerous murders, there are plenty of elements from the movies that could be used to create an exciting and visually-appealing pinball machine.

With its mix of suspense, tension, gore, and dark humor, the Friday the 13th series would make for a great pinball machine theme. 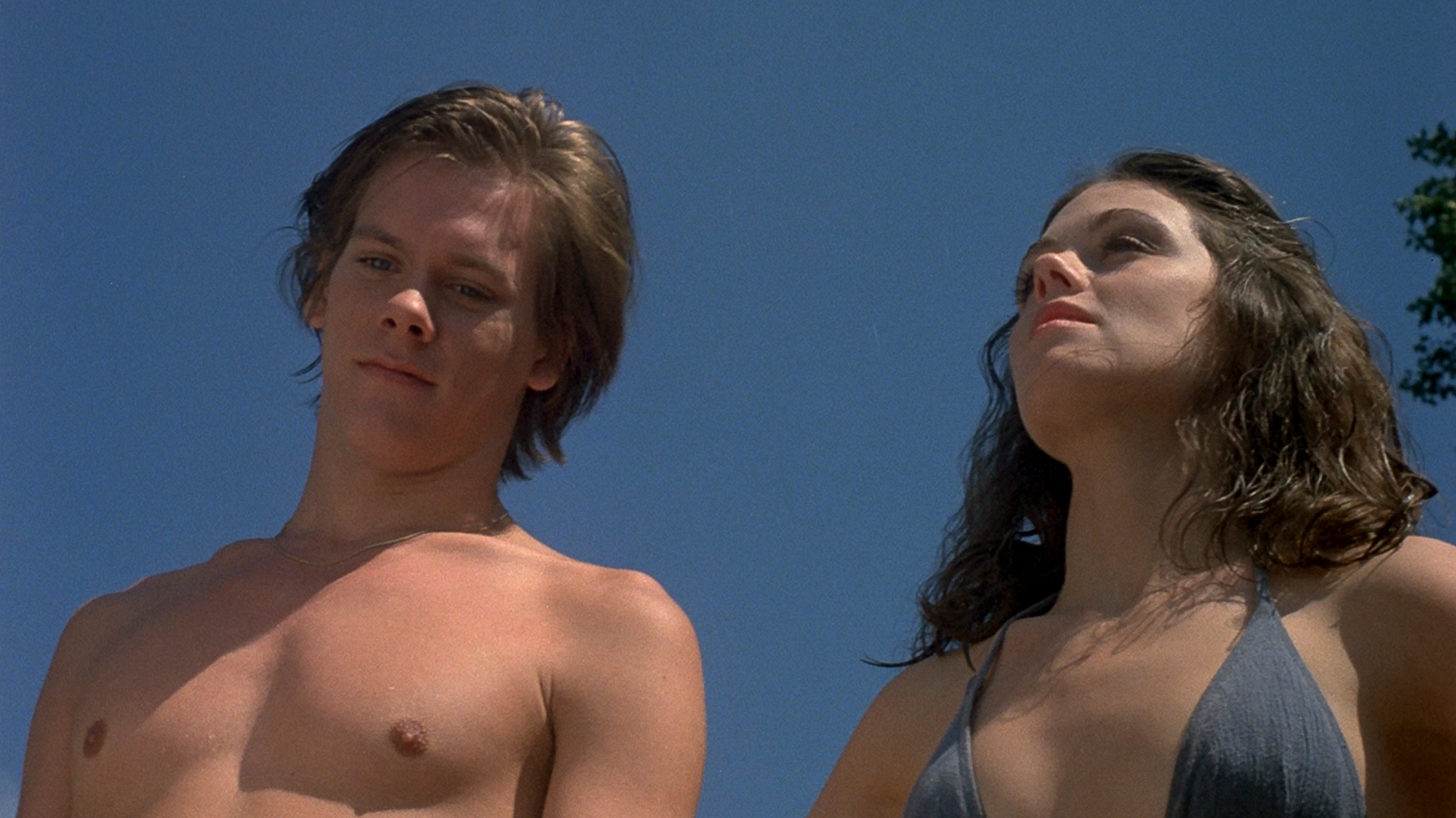 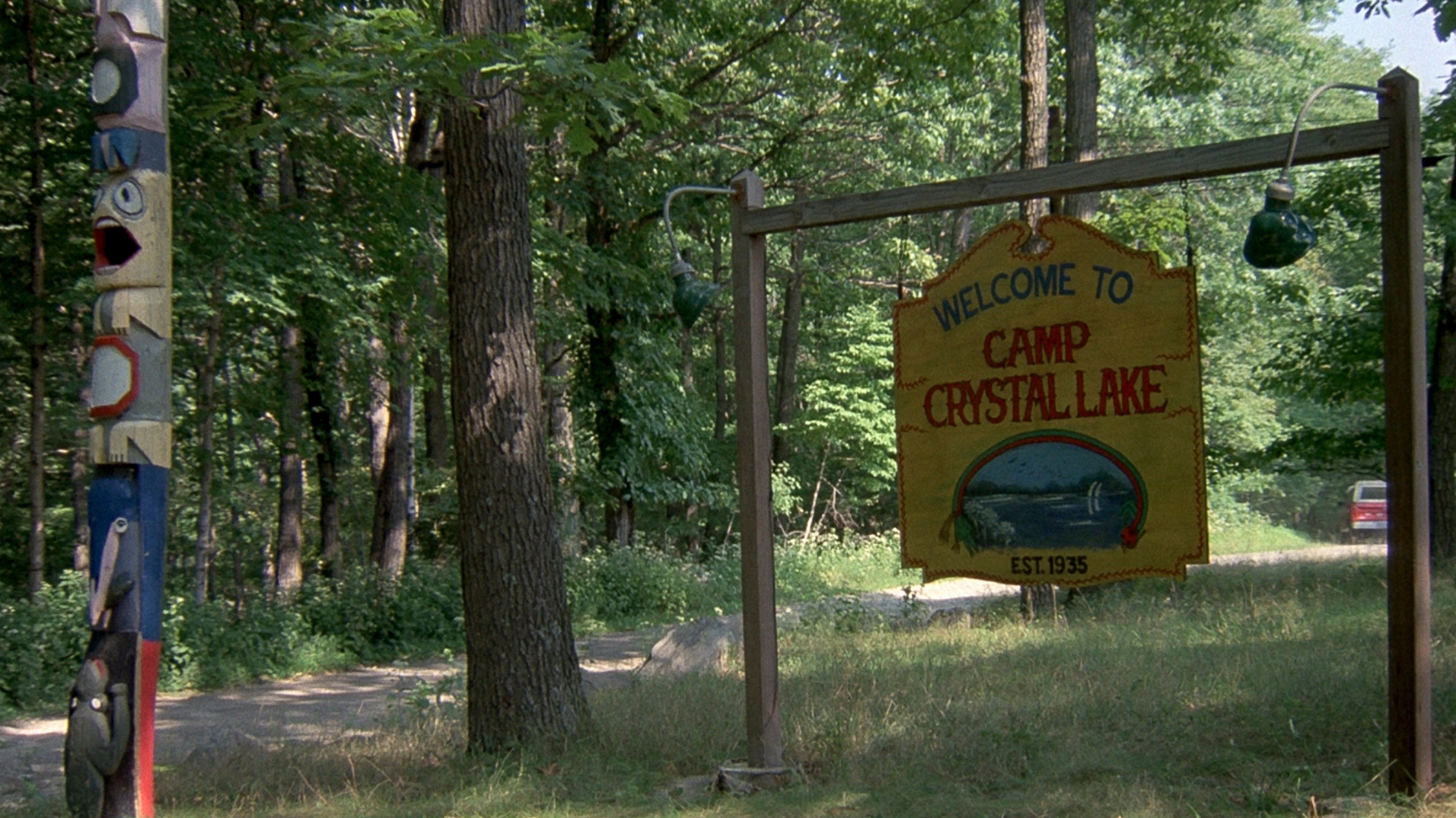 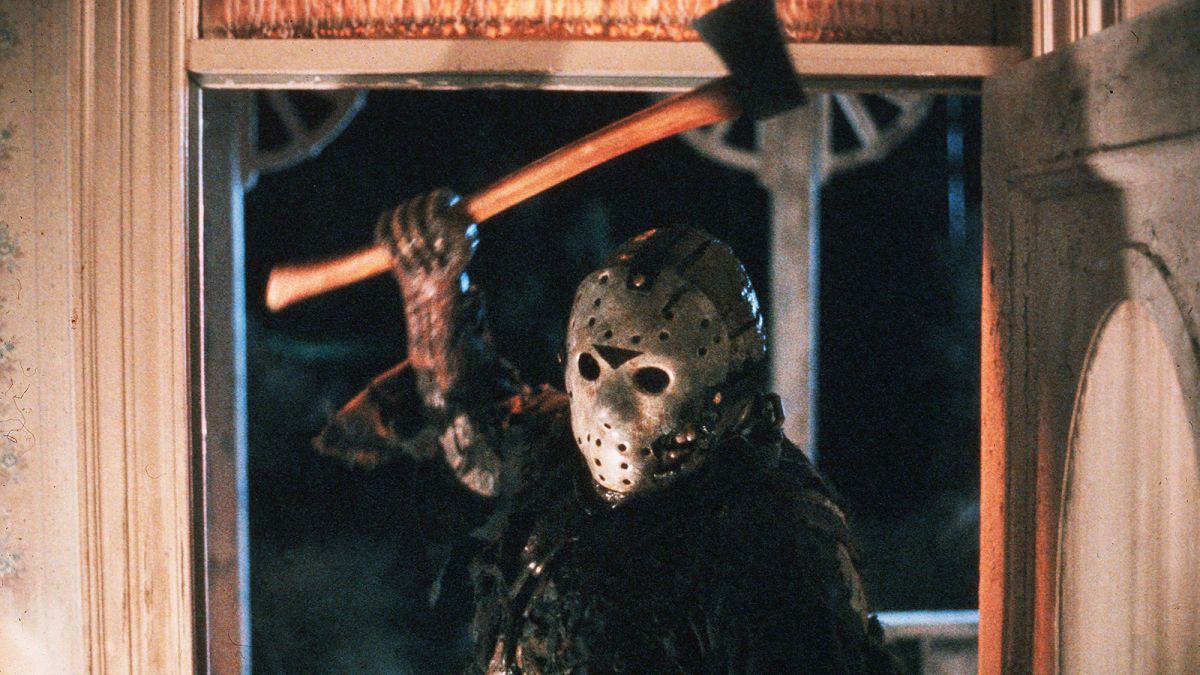 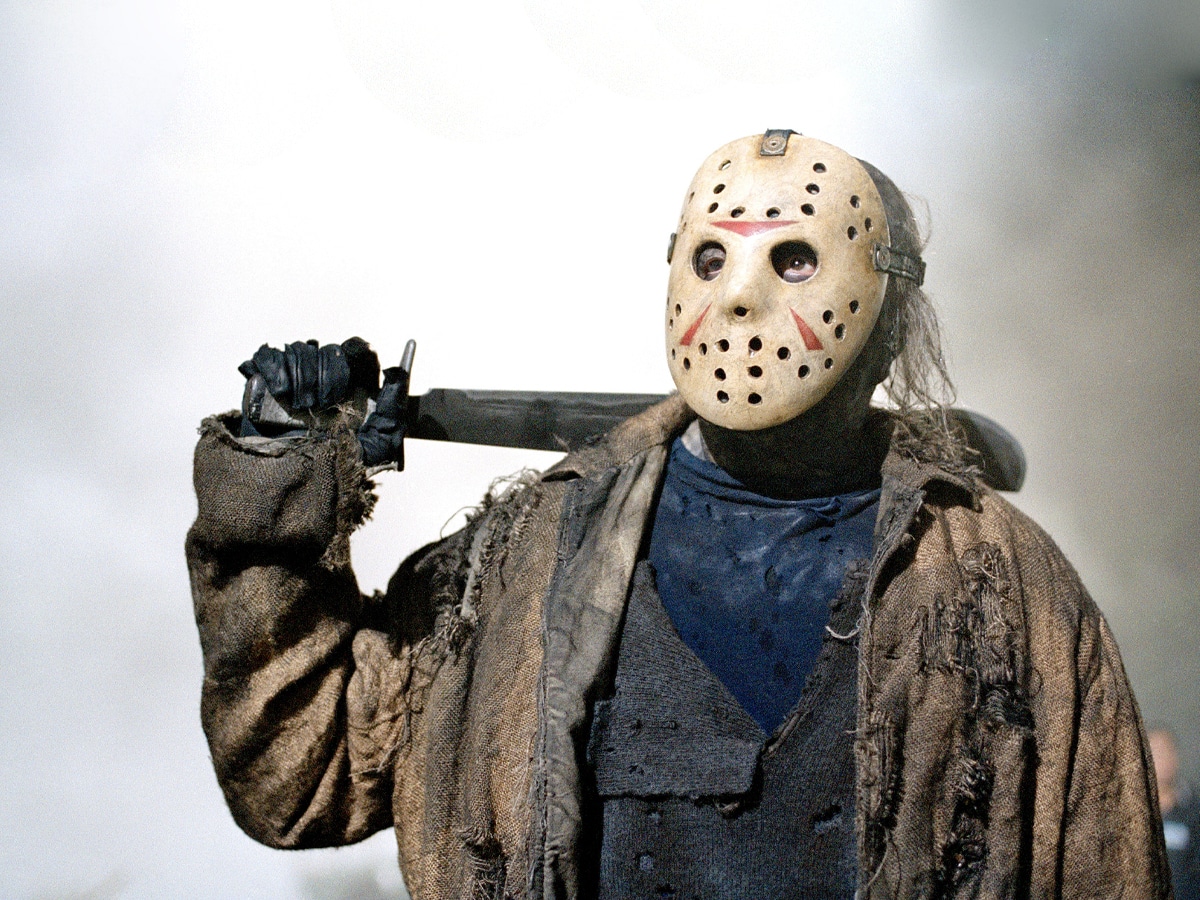 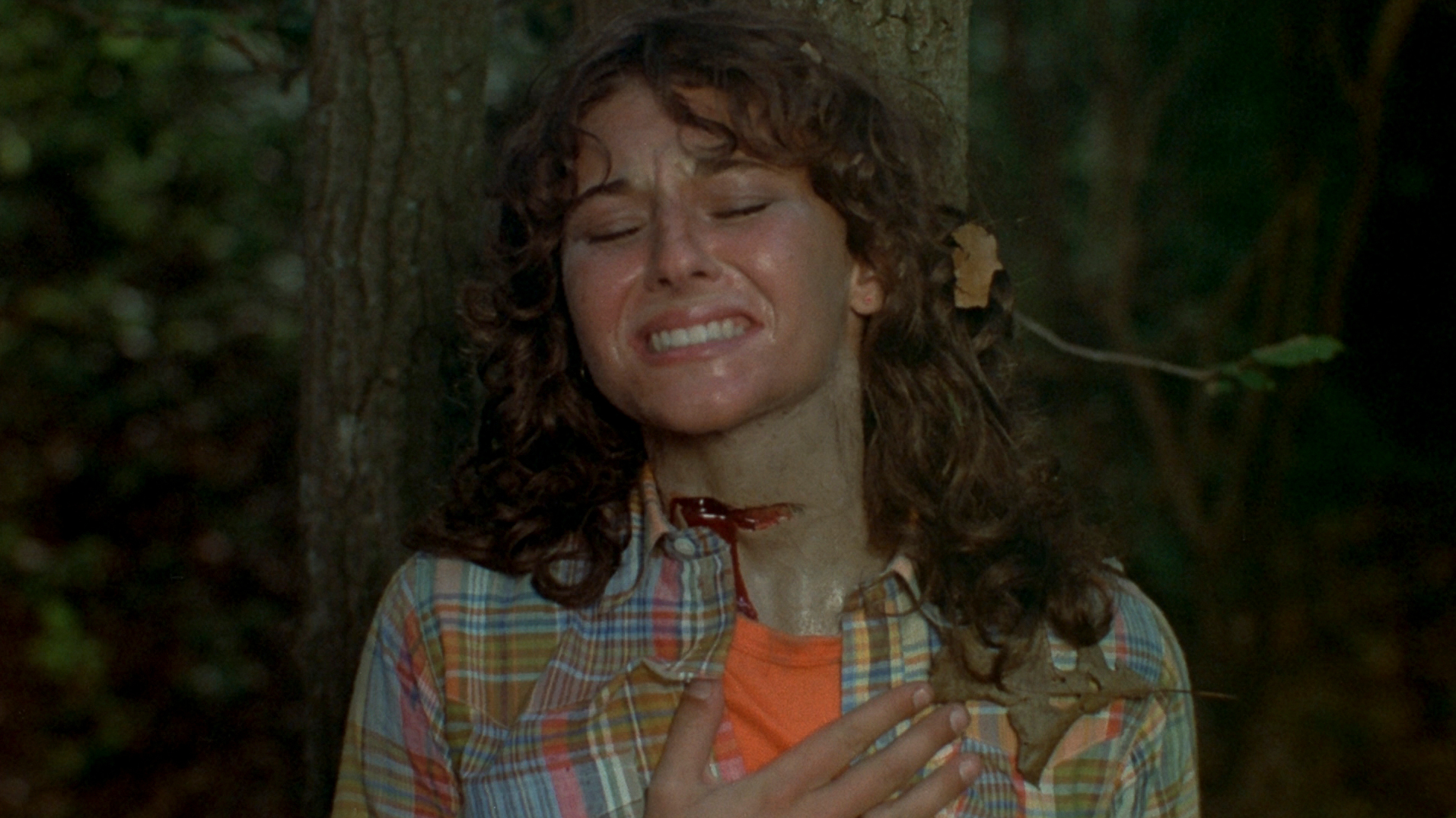 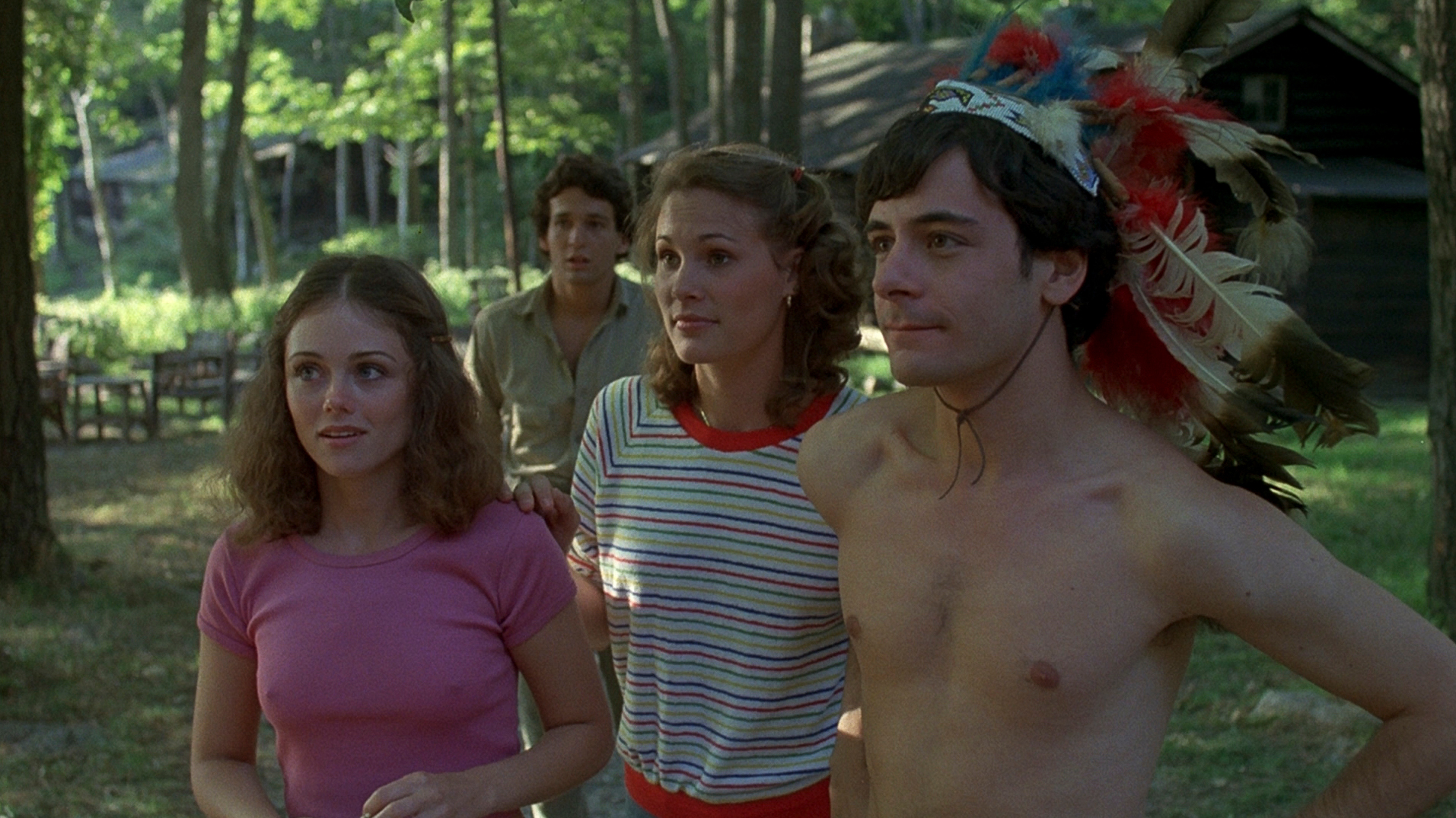