Gremlins: The Pinball Machine We Need

If you're a fan of classic '80s movies, then you no doubt remember the 1984 film Gremlins. The movie was a huge hit, grossing over $153 million at the worldwide box office. And while a sequel followed in 1990, there's been surprisingly little Gremlins merchandise over the years. That's why we think it's high time for a Gremlins pinball machine! Here's why we think a Gremlins-themed pinball game would be awesome.

For starters, just think of all the great characters that could be featured on the playfield! You've got your main man Gizmo, of course. But also Belker, Lenny, Mohawk, and Daffy - to name just a few. Plus, let's not forget about those pesky gremlins themselves!

Then there's the potential for some seriously cool gameplay features. How about a multi-level playfield with elements that change as the game progresses? Or special rules for what happens when "water" hits the playfield? (Spoiler alert: mayhem ensues!) And let's not forget one of the most important aspects of any good pinball machine: a memorable soundtrack featuring all your favorite '80s hits.

So there you have it - our case for why a Gremlins pinball machine would be totally awesome. Now let's just hope somebody out there is listening...and that they have the rights to make such a machine! Fingers crossed! 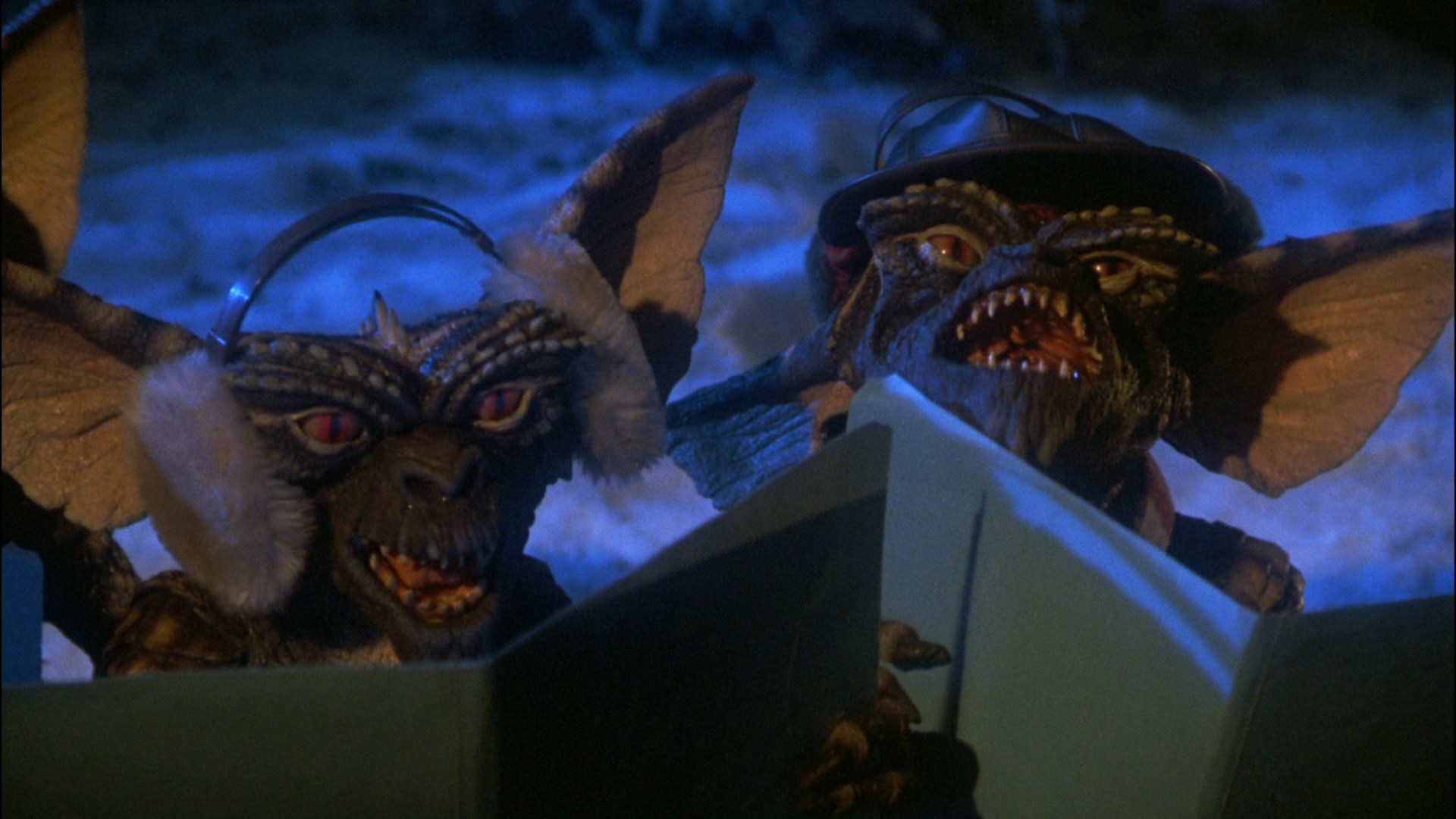 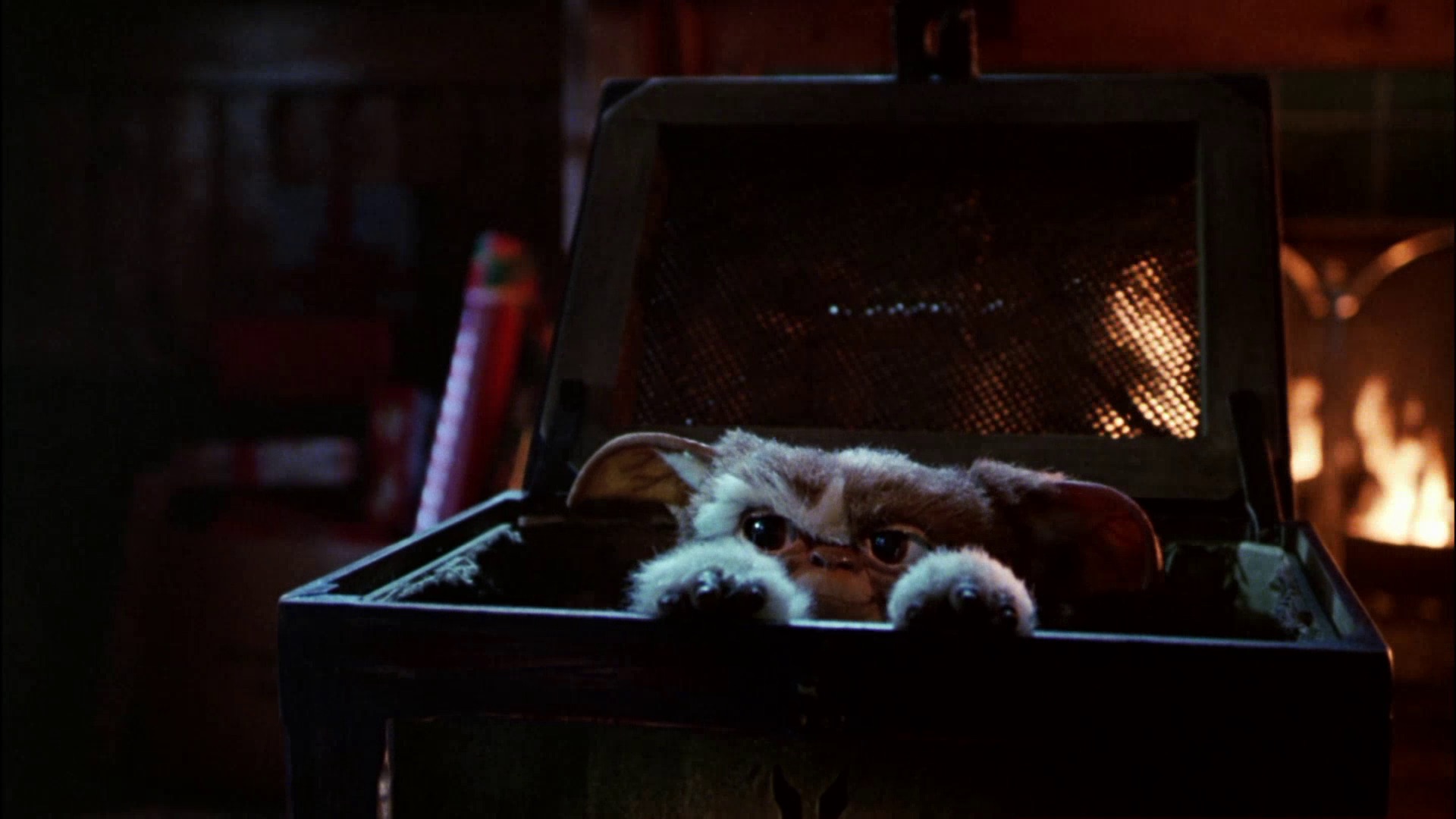 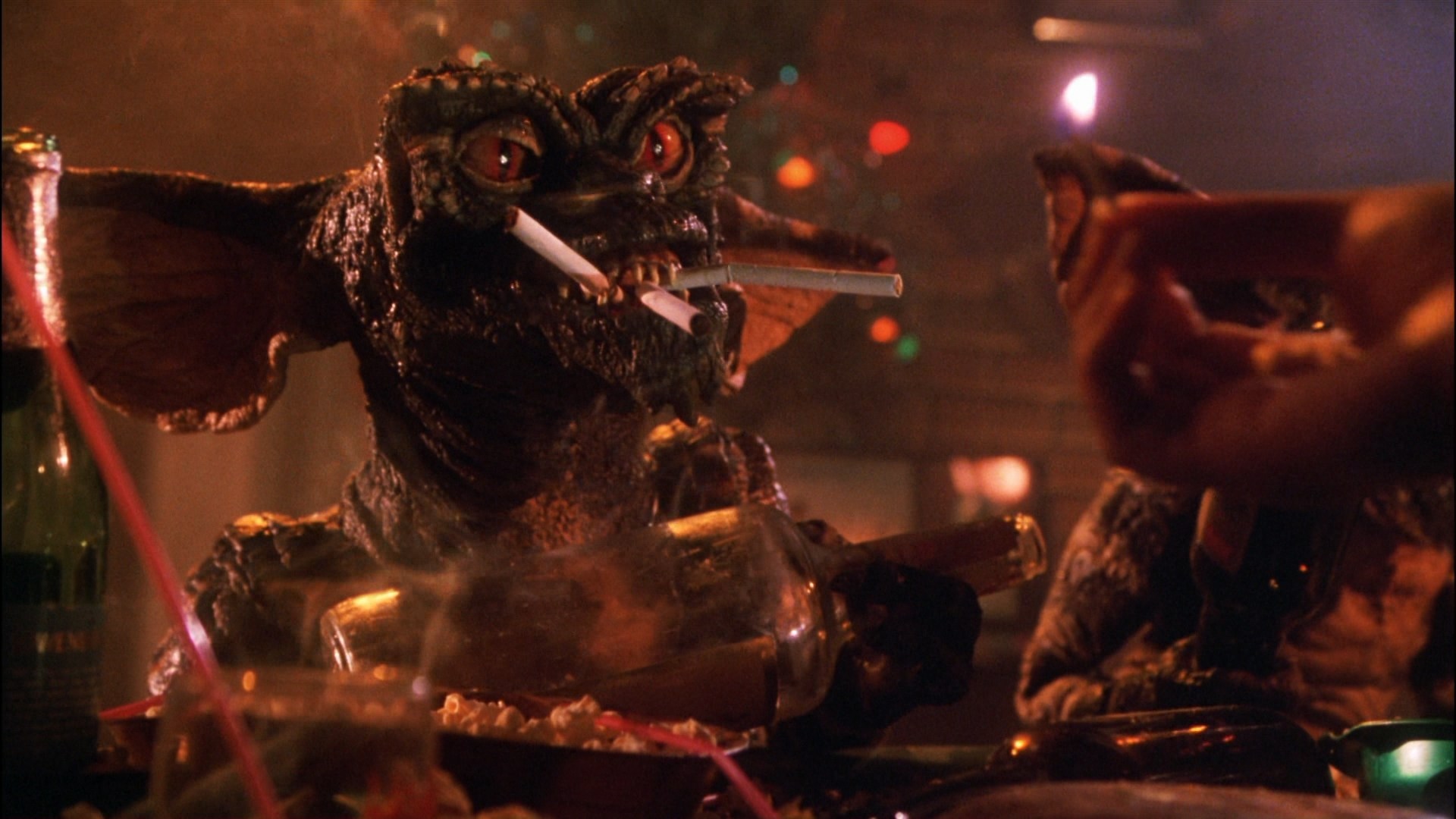 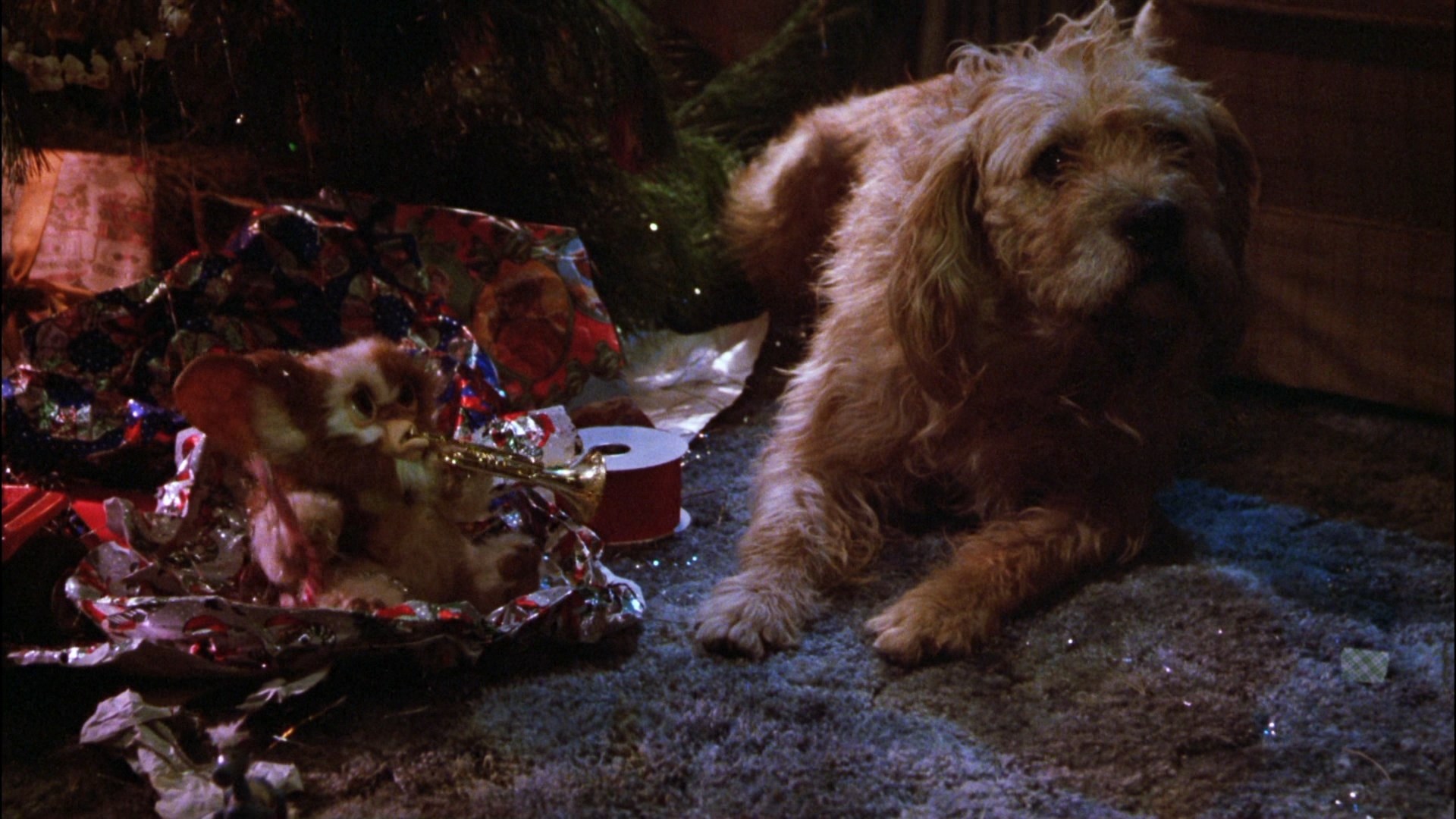 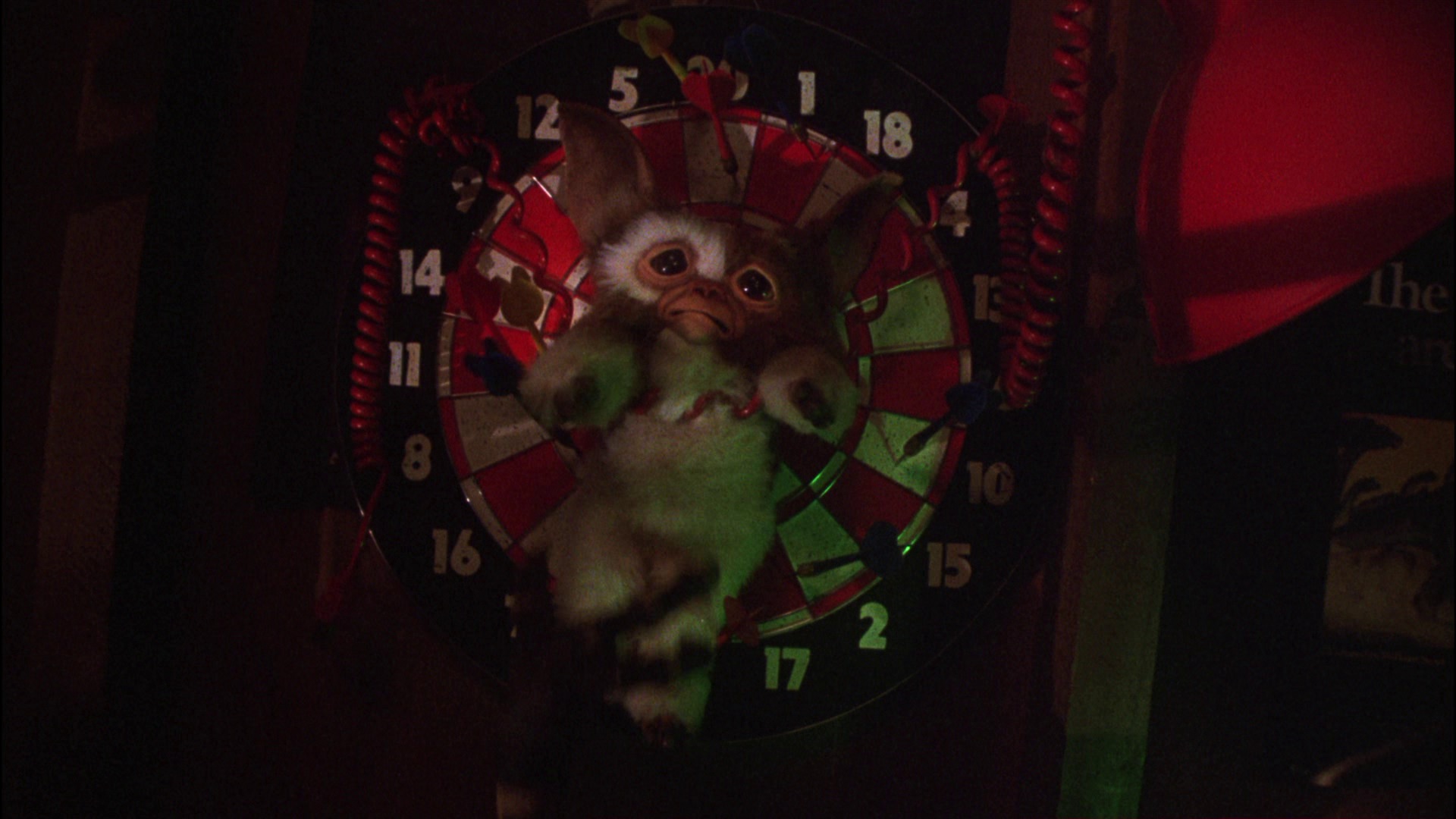