Megadeth: Why This Heavy Metal Band Would Make an Awesome Pinball Machine Theme

Megadeth is one of the most influential heavy metal bands of all time. Formed in 1983 by guitarist/vocalist Dave Mustaine, the band has released 15 studio albums, selling over 38 million records worldwide. In addition to their musical accomplishments, Megadeth is also known for their controversial lyrics and stage antics, which would make them an ideal candidate for a pinball machine theme. Here are just a few reasons why:

Themed after a band that isn't afraid to be controversial.

Megadeth's lyrics often deal with themes of death, war, and politics, which would make for an interesting pinball machine theme. The game could feature targets with the faces of notable political figures, or even characters from the band's songs (like Vic Rattlehead from the song "Peace Sells").

The band has a long history of lineup changes.

Over the course of their career, Megadeth has had dozens of different members come and go. This could be reflected in the pinball machine by having different targets that represent each member (past and present). Alternatively, the game could have a "lineup" mode where players have to hit all of the targets in a certain order to complete the game.

The band's discography is vast and varied.

As mentioned before, Megadeth has released 15 studio albums over the course of their career. This means that there is a rich source material to draw from when it comes to designing the artwork for the game. From featuring album covers on the playfield to incorporating snippets of song lyrics into the game rules, there are endless possibilities when it comes to making this pinball machine theme truly unique.

So there you have it! Just a few reasons why we think Megadeth would make for an awesome pinball machine theme. What do you think? Let us know in the comments below! 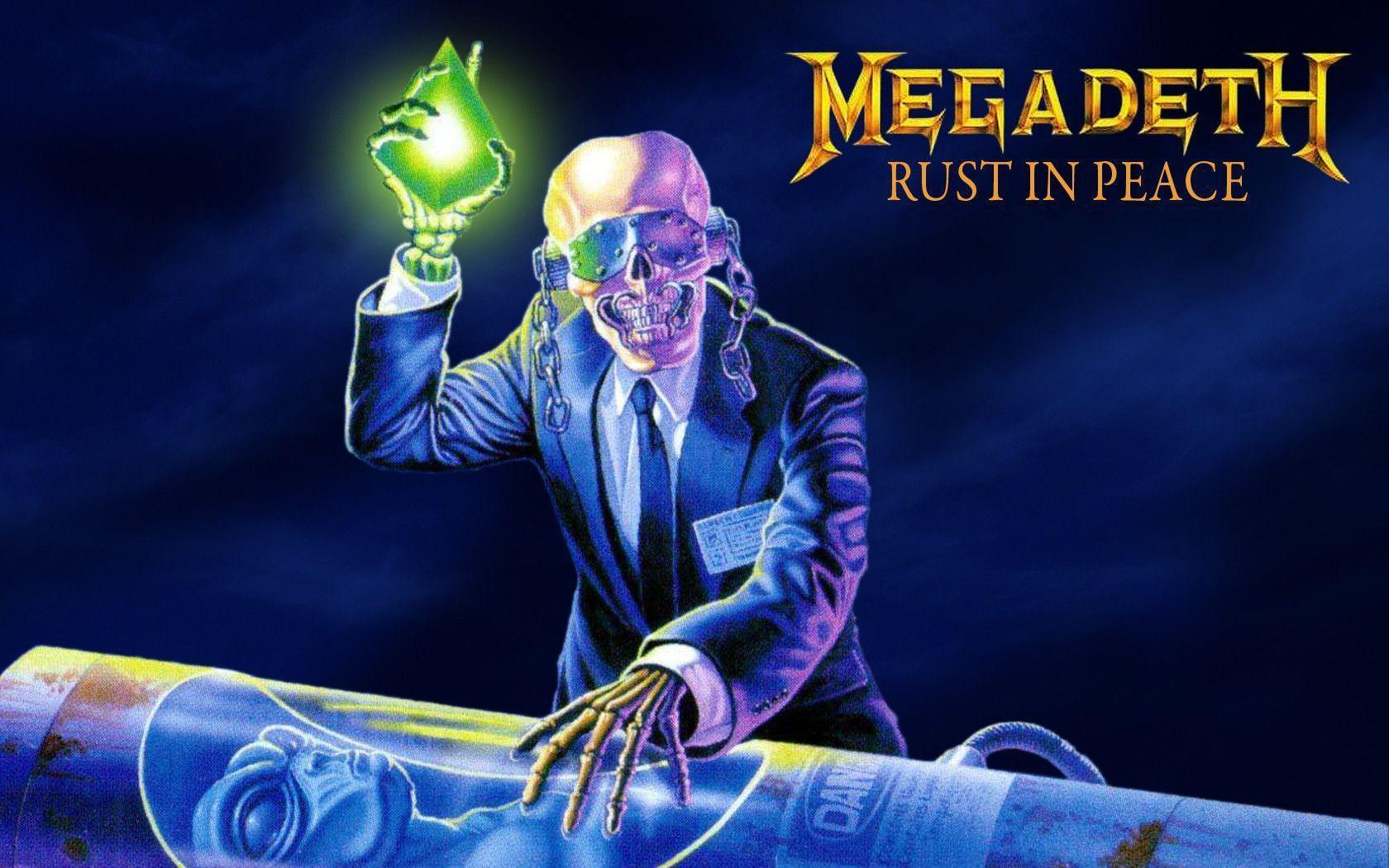 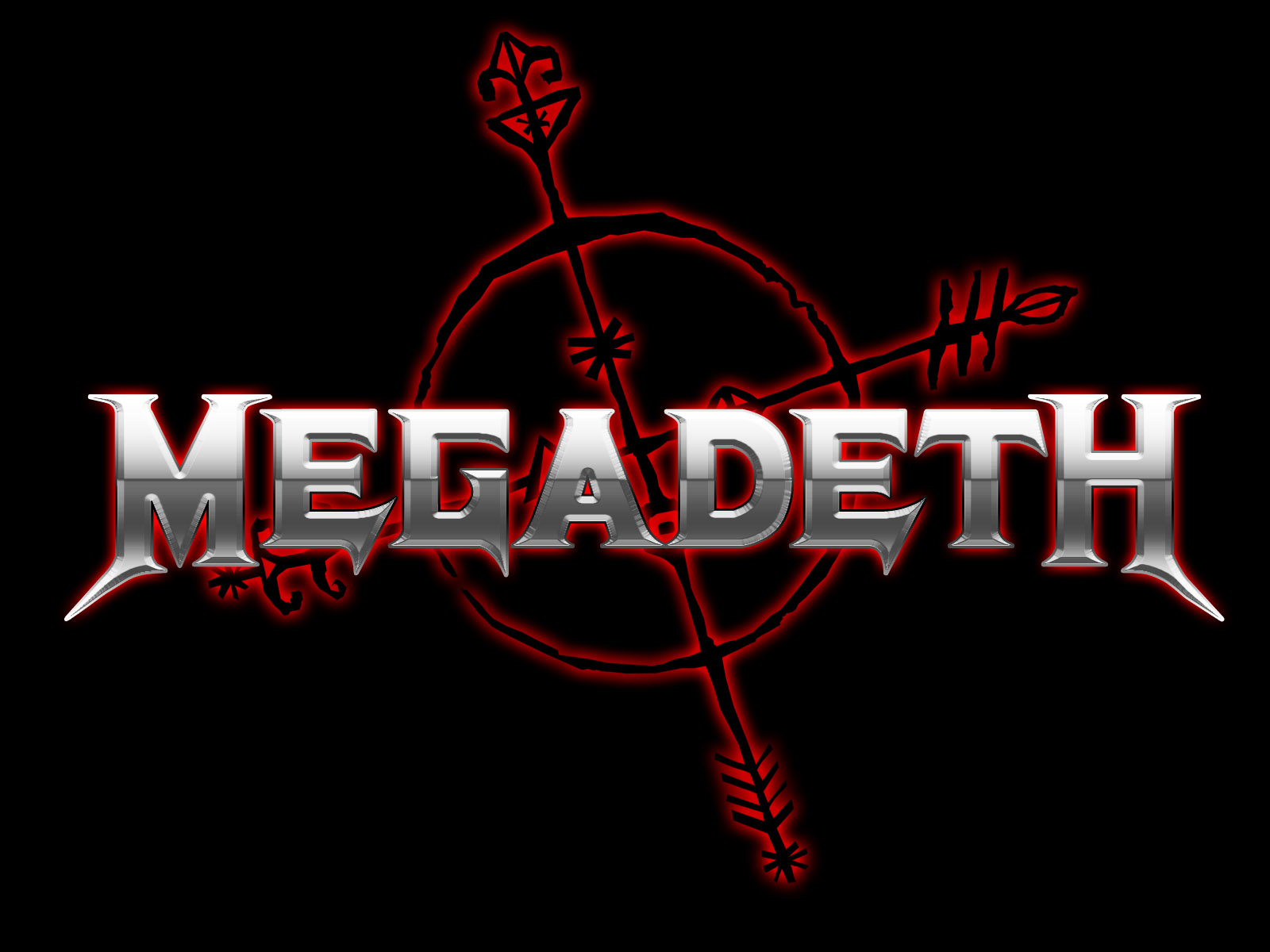 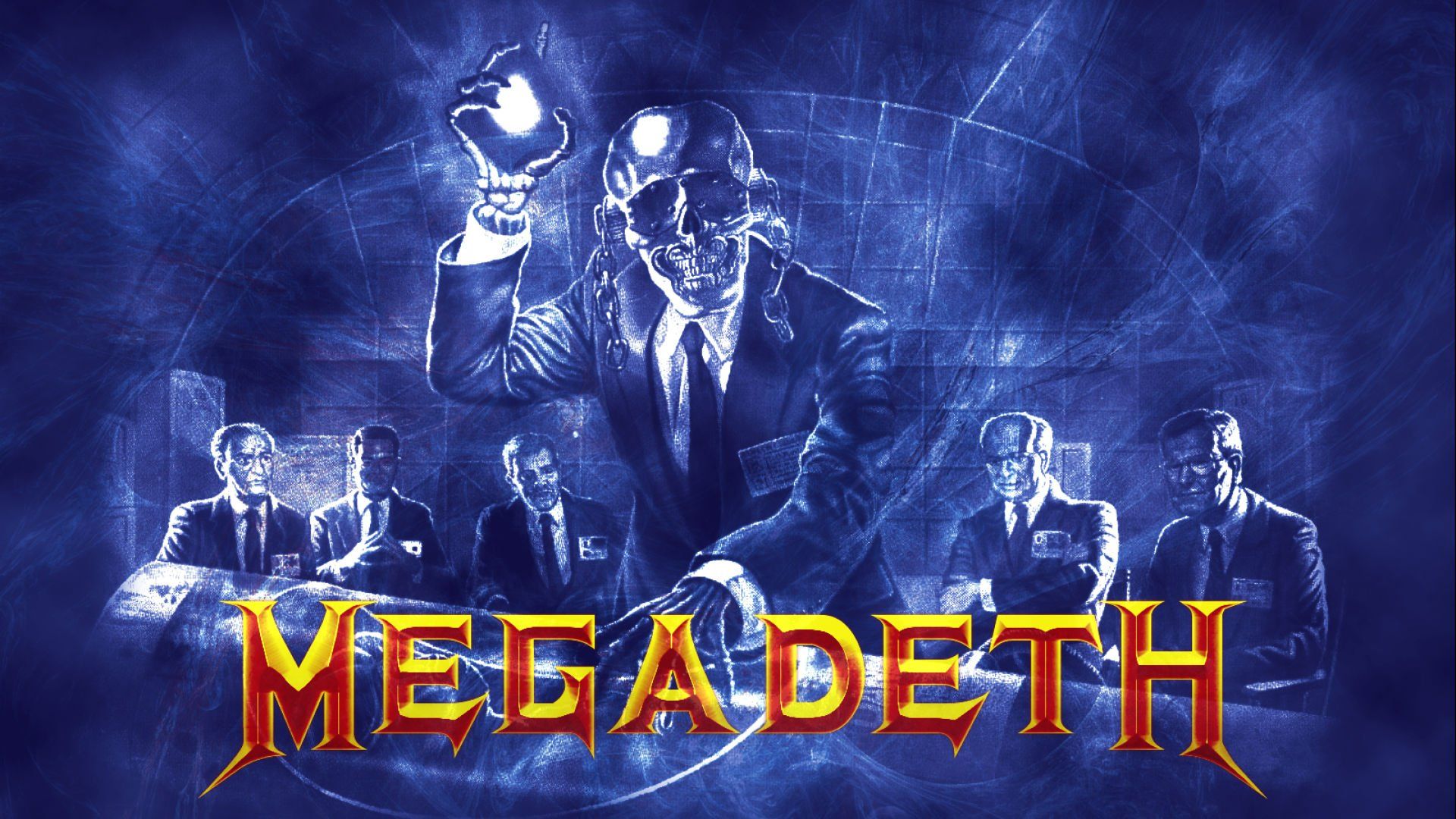 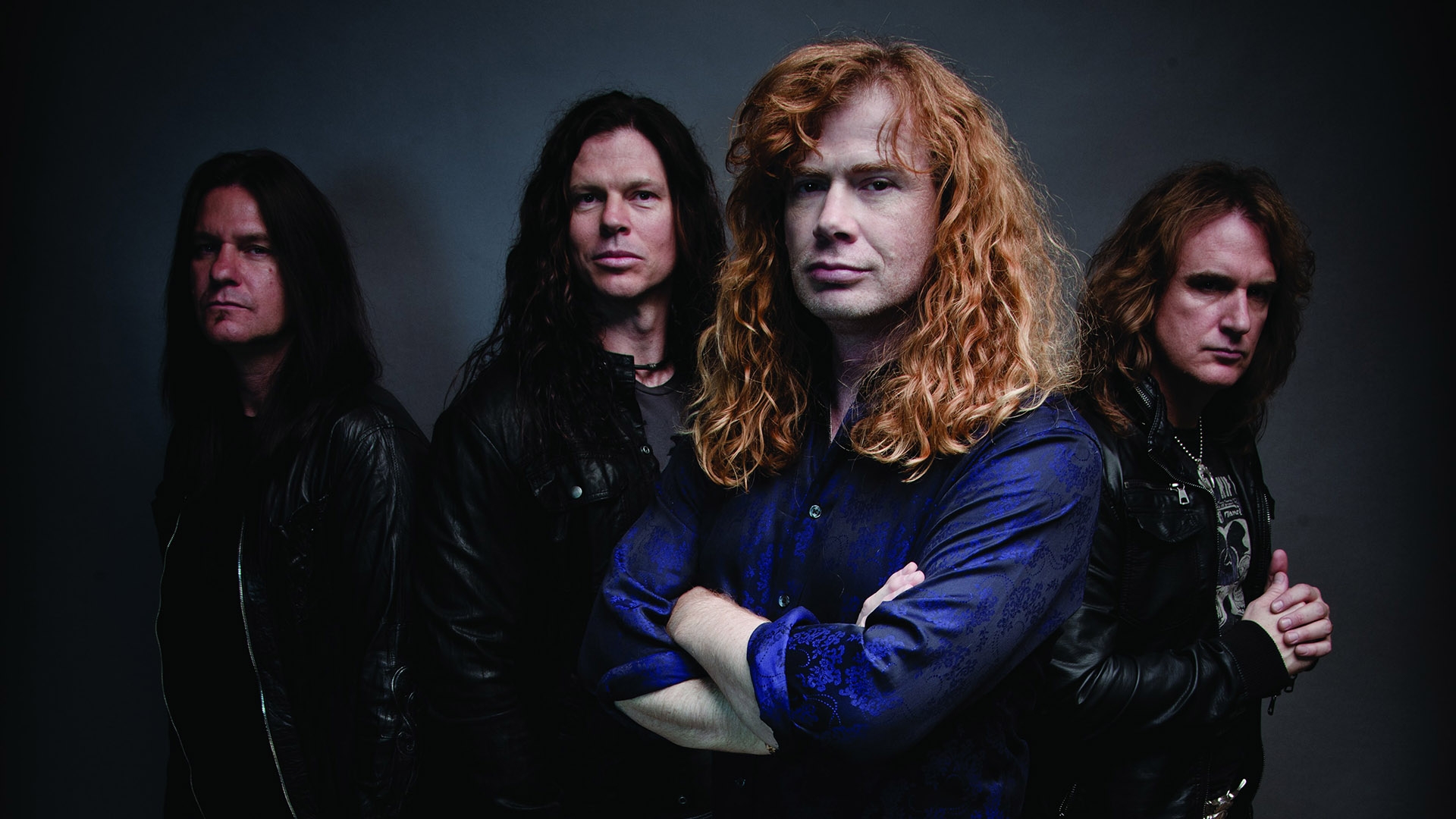 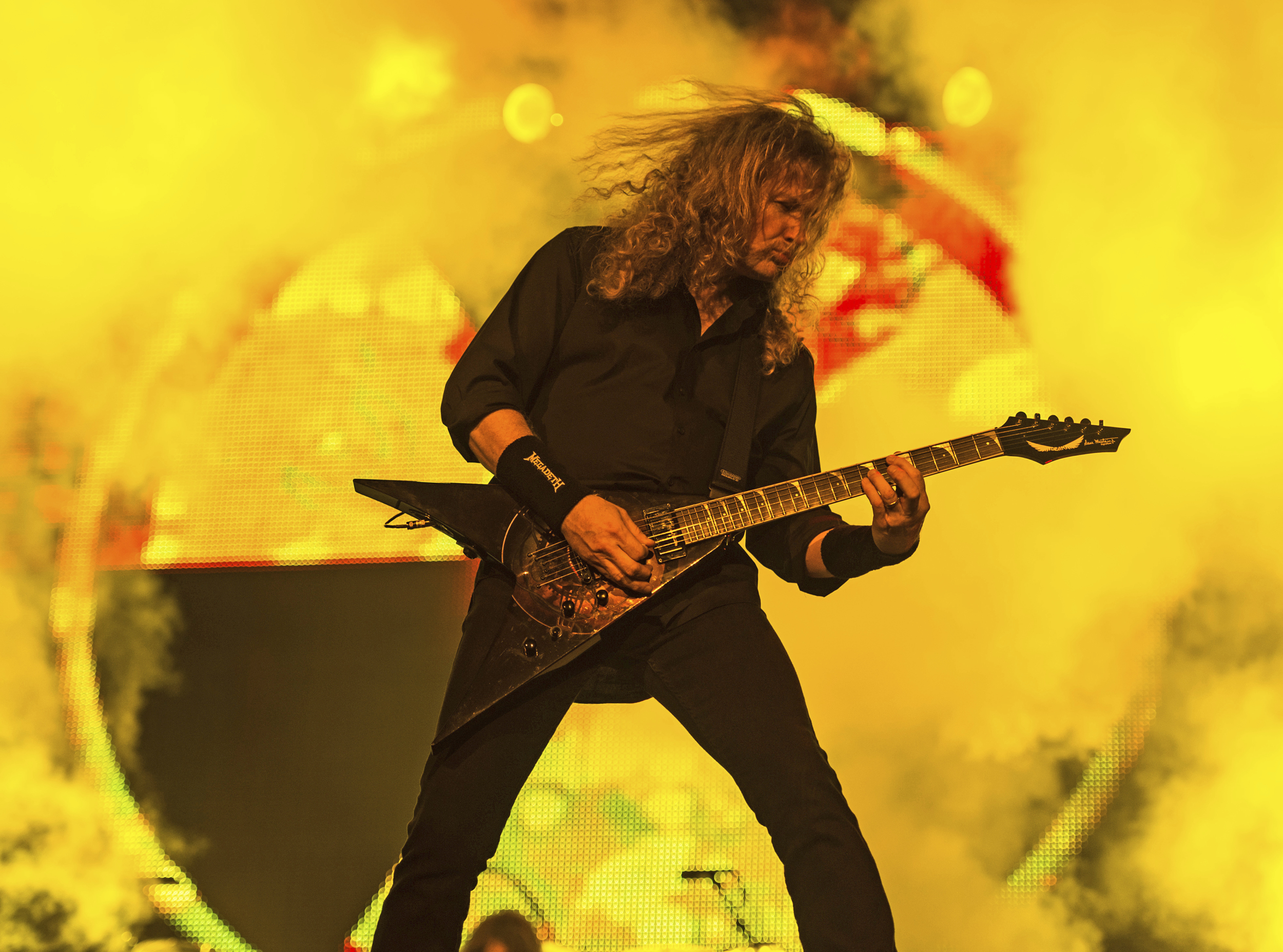