Could Pokémon be the next big pinball machine theme?

Chances are, if you grew up in the 1990s, you were a fan of Pokémon. The anime series about Ash and his friends Pikachu, Misty, and Brock traveling the world to catch all 151 original Pokémon was a global phenomenon. The franchise has only grown in popularity in the years since, with new anime series, movies, video games, and even a live-action film. So could we see a Pokémon-themed pinball machine in the near future? Let's explore!

The case for a Pokémon pinball machine

There are several factors that make Pokémon a good candidate for a pinball machine theme. For starters, the franchise is still as popular as ever, 25 years after it debuted. It also has a built-in fan base of adults who grew up with the original anime series and games and are now passing their love of Pokémon down to their own children. And with new releases like Pokémon Sword and Shield and Detective Pikachu bringing in new fans of all ages, there's no shortage of people who would love to see Pikachu and friends featured on a pinball machine.

What's more, Pokémon has always been well-represented in arcades. The Pokémon Trading Card Game was first released as an arcade game in Japan in 1998, and was later brought to North America. More recently, Bandai Namco's Pokkén Tournament DX is one of the most popular titles at Dave & Buster's locations across the country. So it stands to reason that a Pokémon-themed pinball machine would find a home in arcades as well.

Could we see Pokémon-themed pinball machine in homes or arcades sometime soon? It's certainly possible! With its enduring popularity and presence in arcades already, there's no reason why Pikachu and company couldn't make the jump to pinball. Here's hoping we see some Poké Balls bouncing around on a pinball table sooner rather than later! 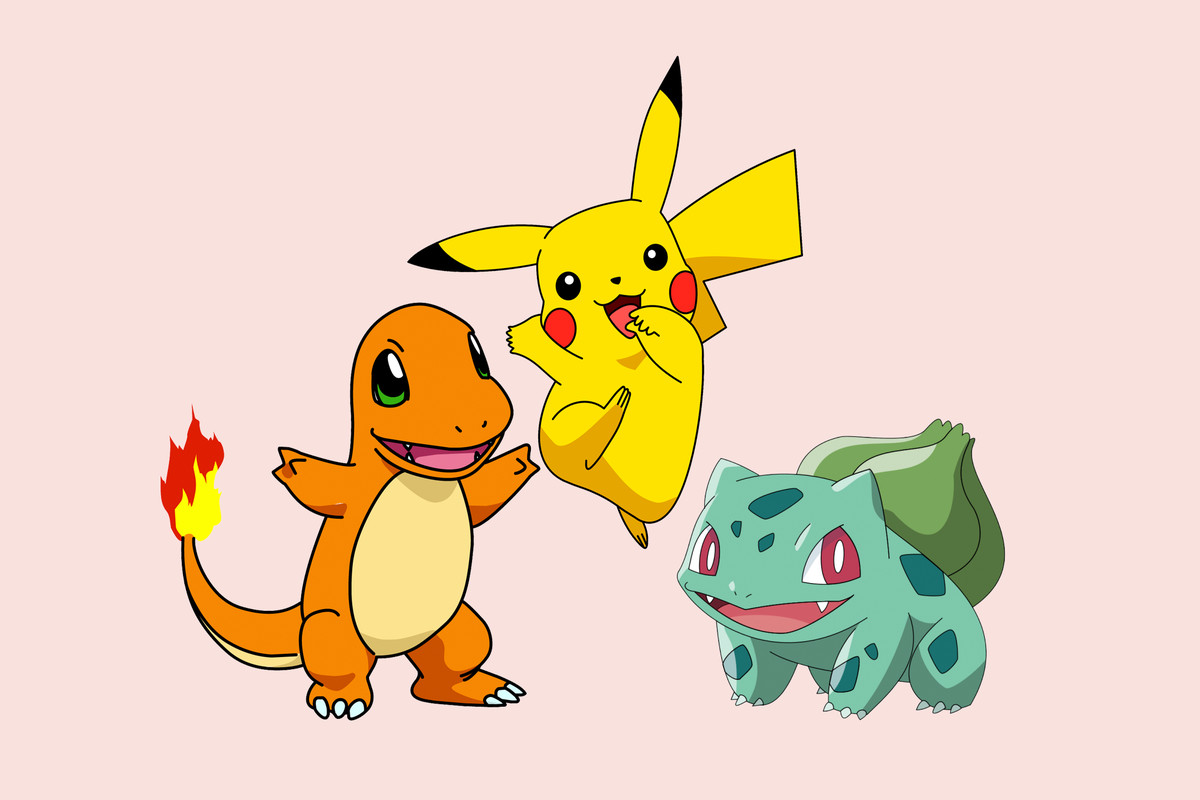