How Resident Evil Would Make an Awesome Pinball Machine Theme

Let's face it, the world of pinball is kind of stale. For too long, we've seen the same old themes recycled over and over: Pirates, Marvel properties, Star Wars, Indiana Jones. It's time for something new. It's time for a pin that captures the thrills, chills, and kills of Capcom's Resident Evil franchise. Here are four reasons why RE would make an awesome pinball machine theme.

With twenty-plus years and dozens of games in the Resident Evil canon, there's no shortage of material to draw from when designing a pinball machine. From the Spencer Mansion to Raccoon City to the Umbrella Corporation's various secret labs, there are plenty of iconic locations that would make for great pinball inspiration. Plus, with so many characters in the RE universe—from Chris Redfield to Jill Valentine to Leon Kennedy to Ada Wong—there would be no lack of villains, heroes, and antiheroes to populate the game. In short, a Resident Evil pinball machine would have no trouble delivering on the "story" front.

What's a pinball machine without plenty of ways to lose your ball? In terms of gameplay potential, Resident Evil is a goldmine. Just think about all of the different ways you could die in the games: by zombie bite, by cerberus attack, by Licker attack, by Nemesis attack...the list goes on. And don't forget about all of the different ways to kill zombies and other enemies: with guns, with knives, with grenades, with your bare hands...again, the list goes on. A good pinball machine needs plenty of ways to die and kill, and RE has them in spades. Think Walking Dead but on steroids.

3. It Would Be Frighteningly Fun

While some might say that pinball is a "family-friendly" game, that doesn't mean it can't be dark and edgy. After all, one only needs to look at successful machines like The Walking Dead or Metallica to see that there is an audience for games with a bit of an edge. With its themes of death and destruction, its gory enemies and gruesome deaths, its suspenseful atmosphere and scares around every corner, Resident Evil would make for a truly unique—not to mention frightfully fun—pinball experience.

4. It Would Be a Challenge to Master

Thanks to its complex lore and deep mechanics, the Resident Evil franchise has always been challenging for players to master. That same challenge would carry over perfectly to a pinball machine adaptation. Just think about all of the different permutations possible on a single playfield: different enemy shot combos to memorize, different item locations to discover, different character abilities to utilize...a Resident Evil pinball game could offer incredible depth and replayability value for dedicated players looking for a real challenge.

What do you think? Would Resident Evil make for a good pinball machine theme? I think it definitely has potential! If nothing else, it would be refreshing to see something new in the world of pinball, even if that something new happens to be filled with zombies! 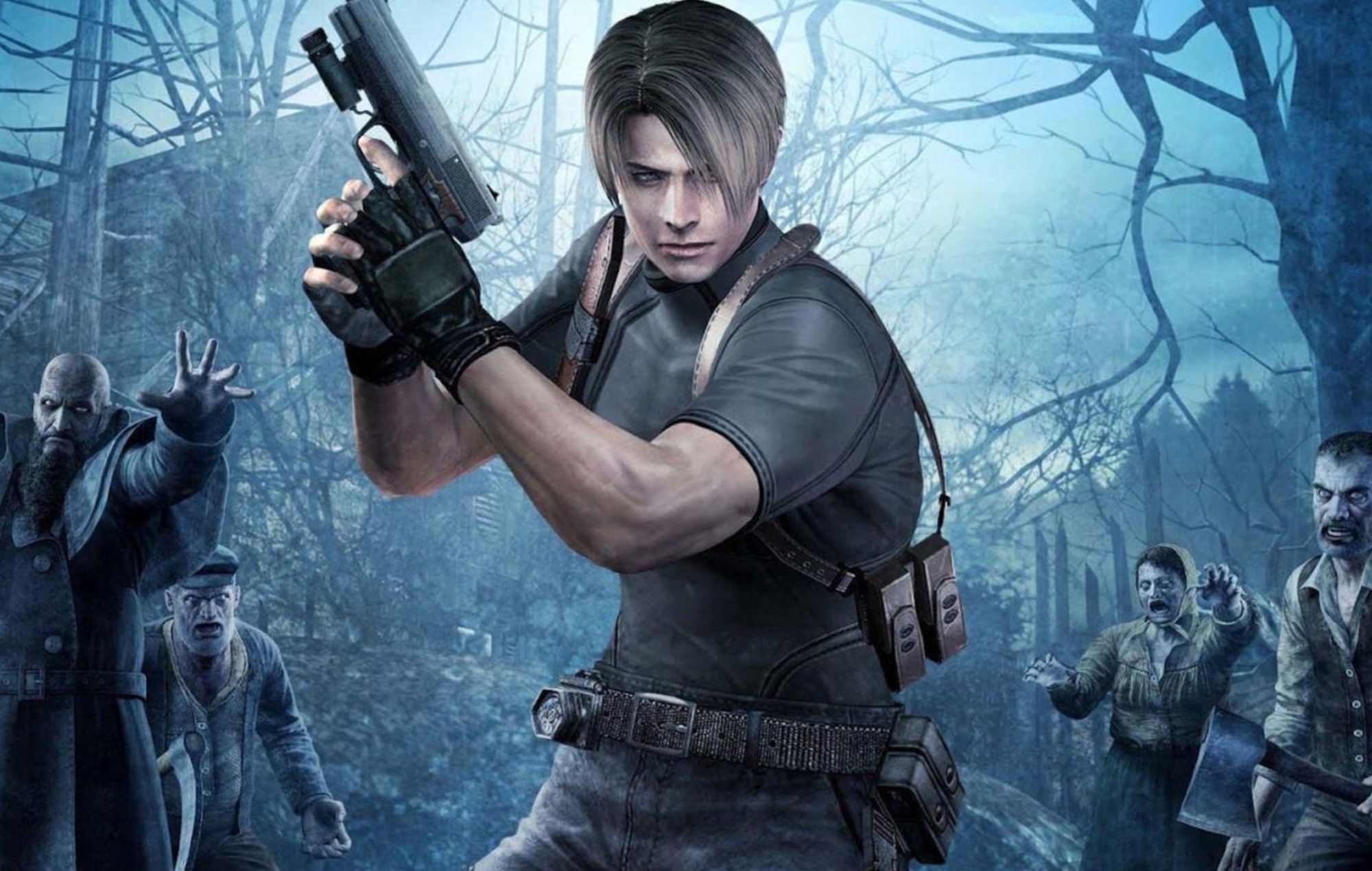 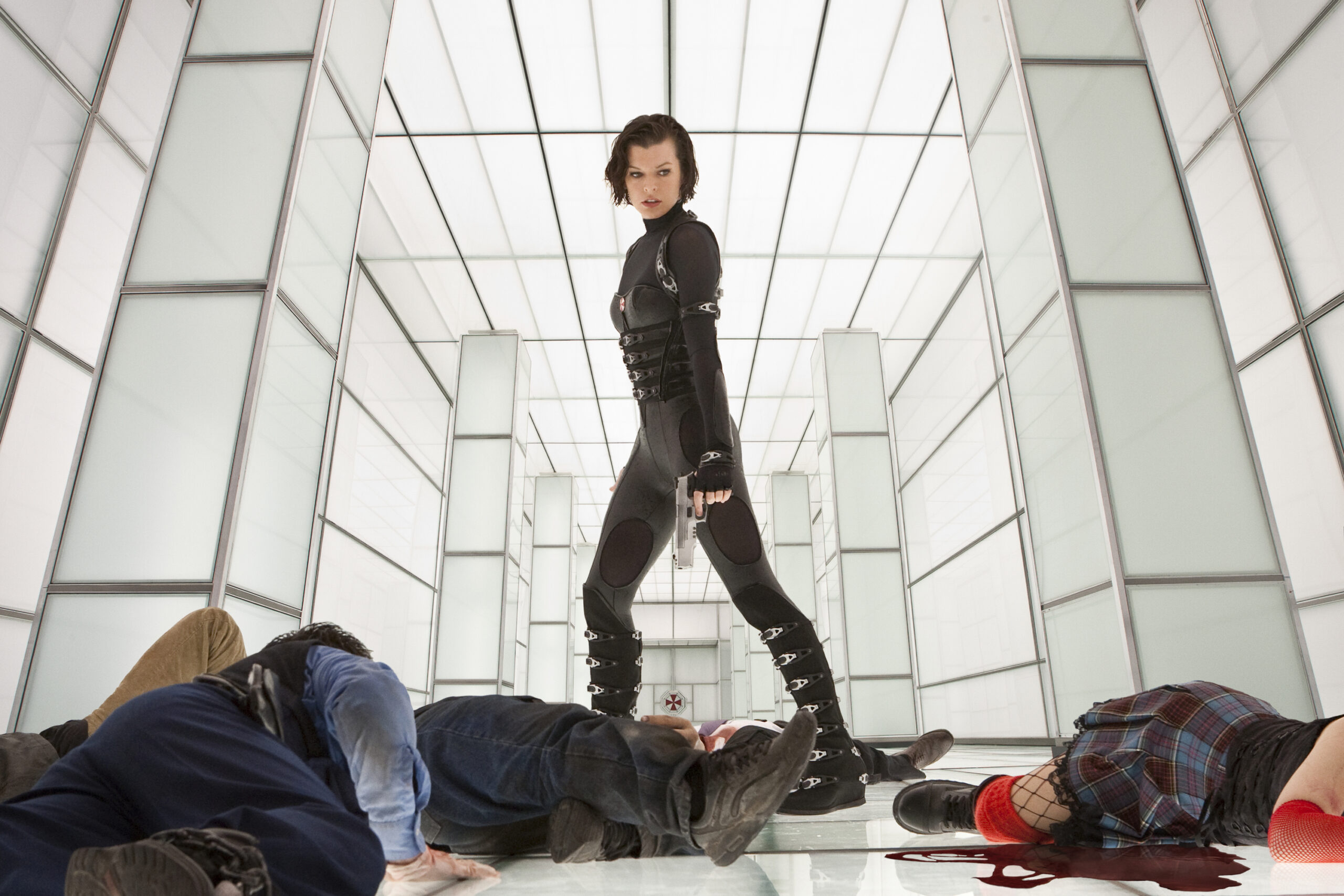 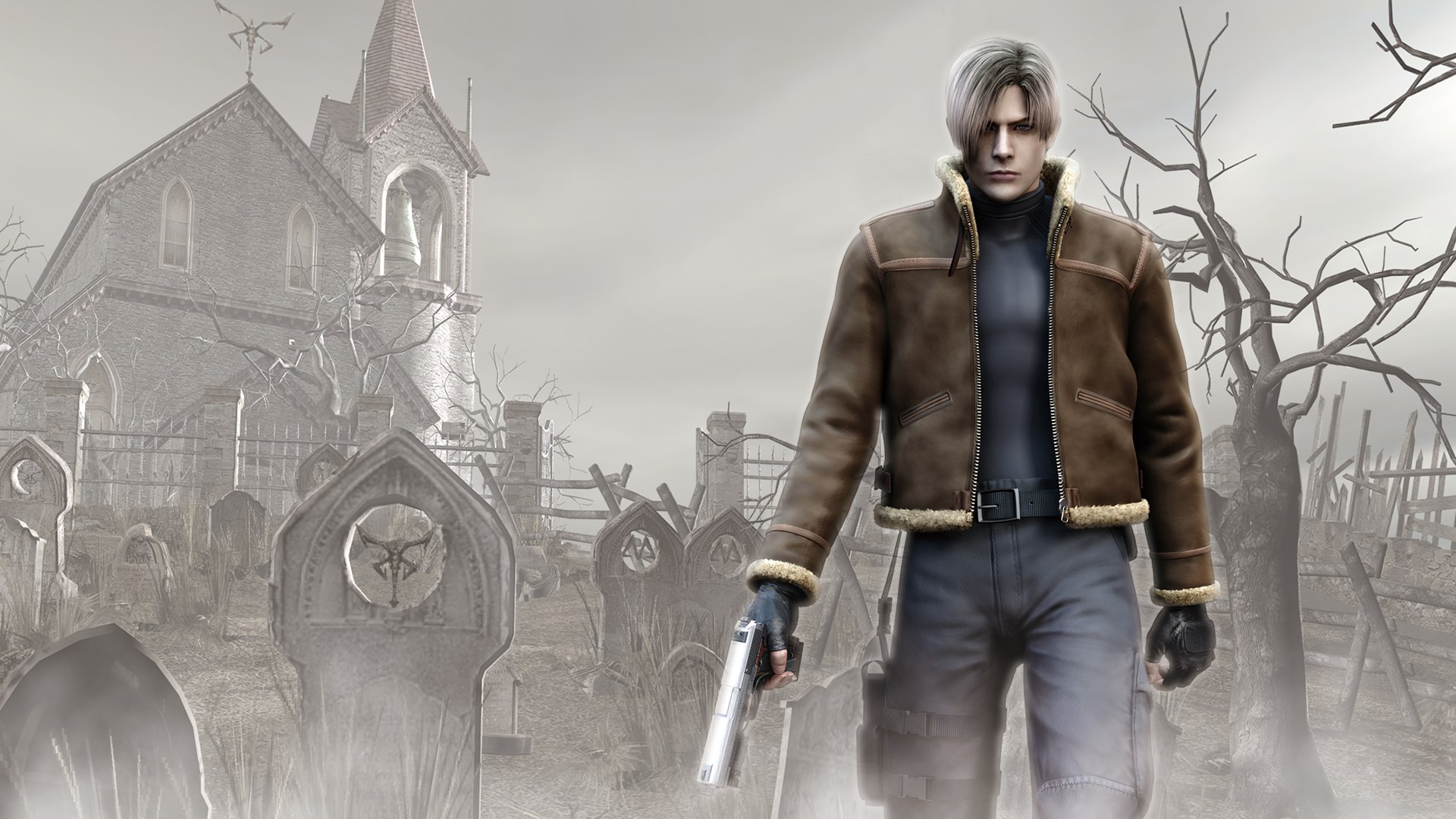 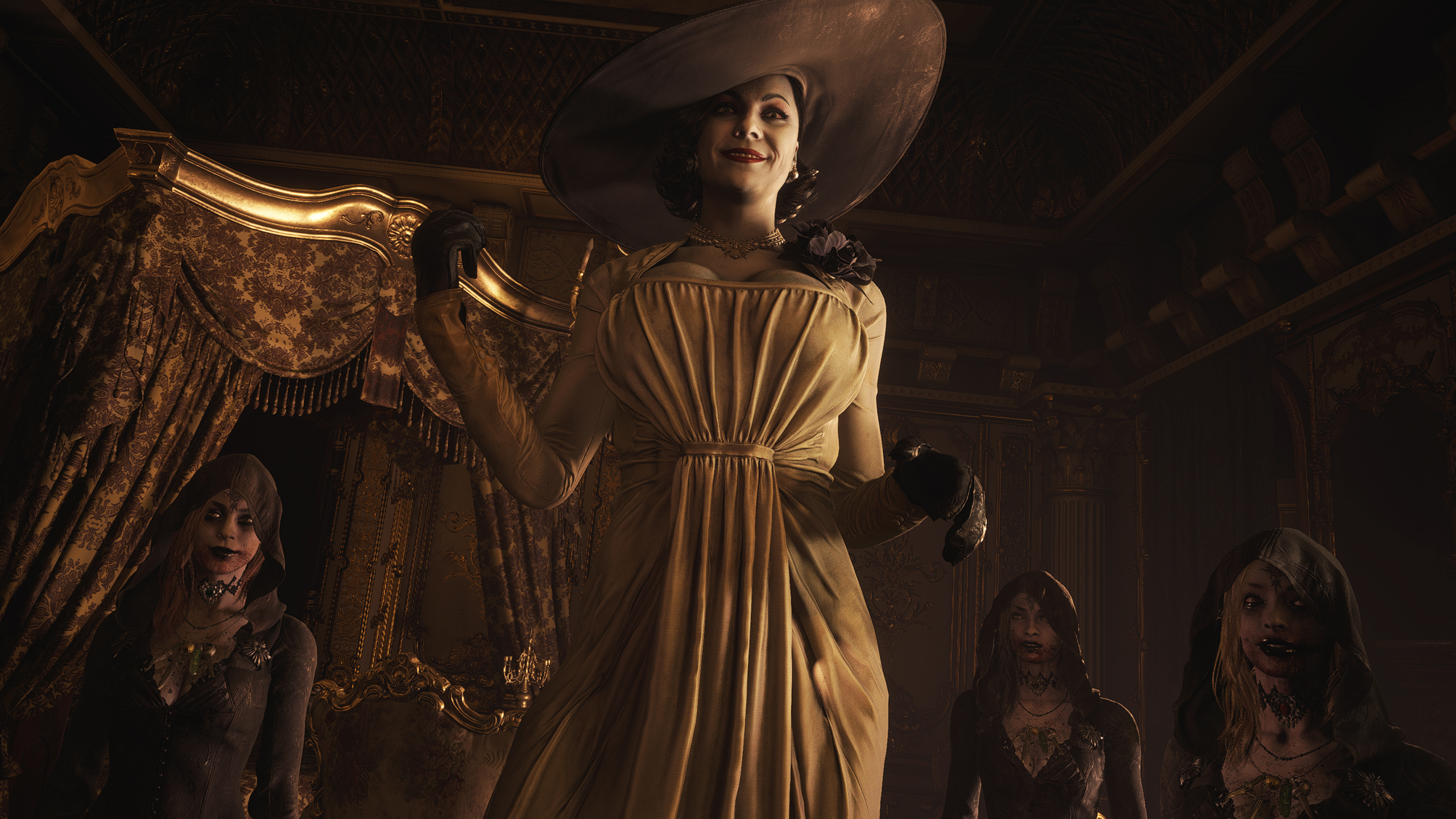