Scooby-Doo is one of the most iconic cartoon characters of all time. He's been solving mysteries for more than 50 years, and his popularity shows no signs of slowing down. So what would it take to make a Scooby-Doo-themed pinball machine? Let's explore some possibilities.

One of the most popular Scooby-Doo settings is the spooky old mansion. This setting would be perfect for a pinball machine, as it would allow for plenty of creative flipper action and sound effects. For example, the ball could bounce off of ghosts or other obstacles in the mansion. There could even be a timed mode where players have to help Scooby and the gang solve a mystery.

Scooby-Doo has a cast of lovable characters that would be perfect for a pinball machine theme. In addition to Scooby himself, you could have pins featuring Shaggy, Velma, Daphne, and Fred. Each character could have their own unique callouts. For example, if you hit the Shaggy pin, he could say one of his famous catchphrases like "Zoinks!" or "Scoob!"

The beauty of a Scooby-Doo pinball machine is that there are endless possibilities for theme and gameplay. You could even let players choose to play as Scooby or one of the other characters and receive various character bonuses. There's also potential for licensed tie-ins with other Hanna-Barbera properties like The Flintstones or Josie and the Pussycats. No matter what direction you go in, a Scooby-Doo pinball machine is sure to be a hit with pinball fans of all ages.

Scooby-Doo is one of the most recognizable cartoon characters in the world, and he would make for a great pinball machine theme. With so many possibilities for creative gameplay and licensed tie-ins, a Scooby-Doo pinball machine would be sure to please fans of all ages. 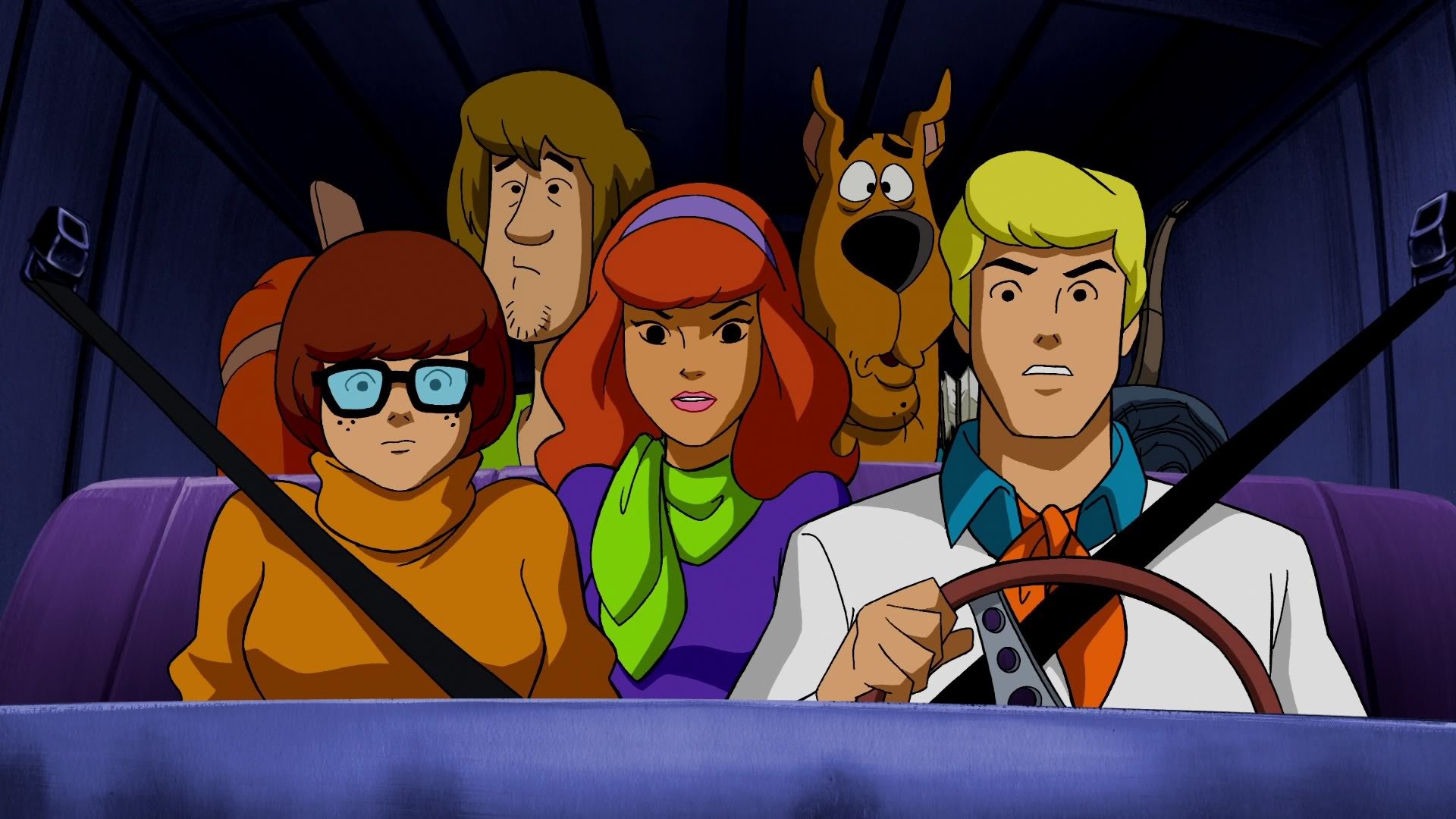 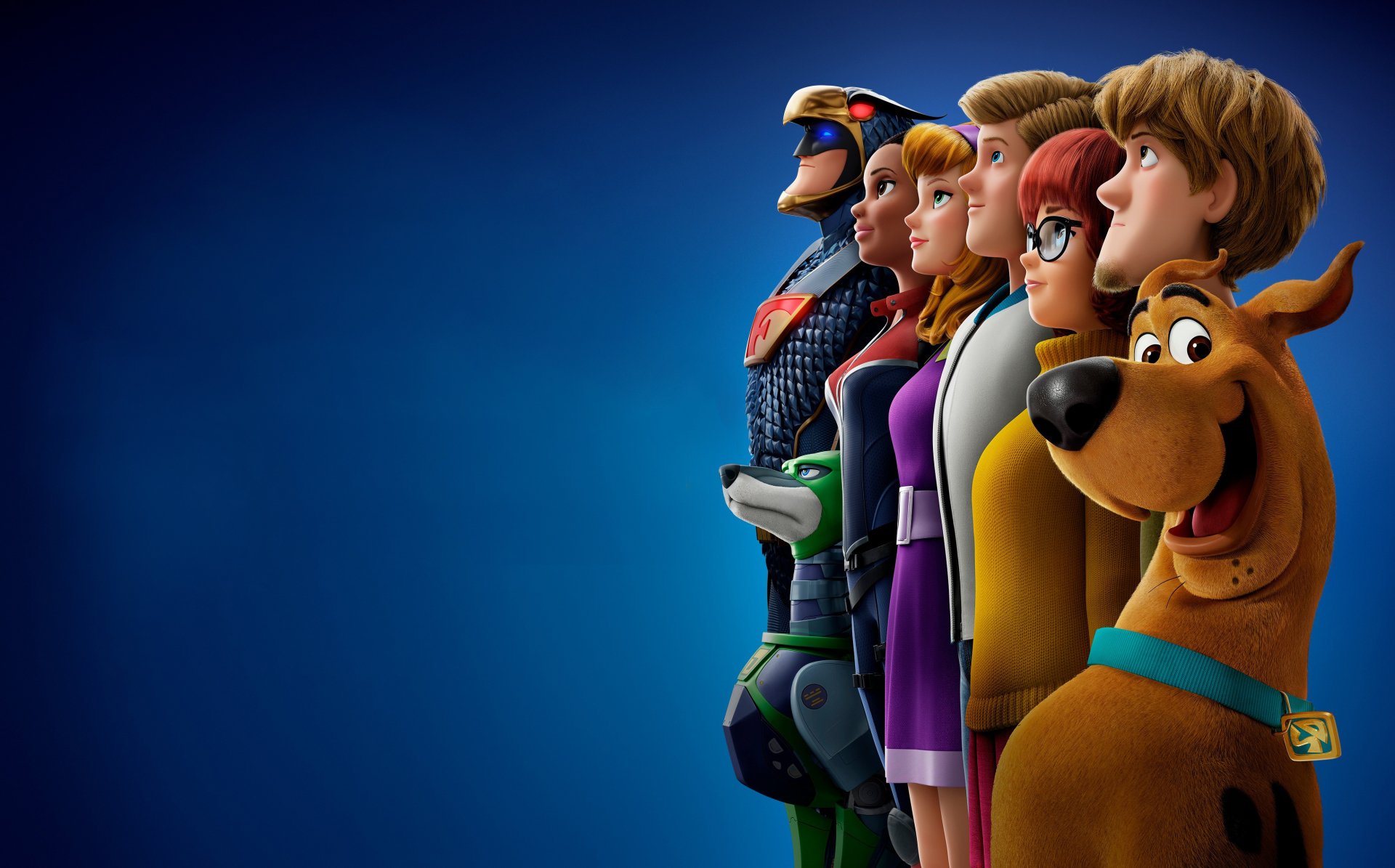 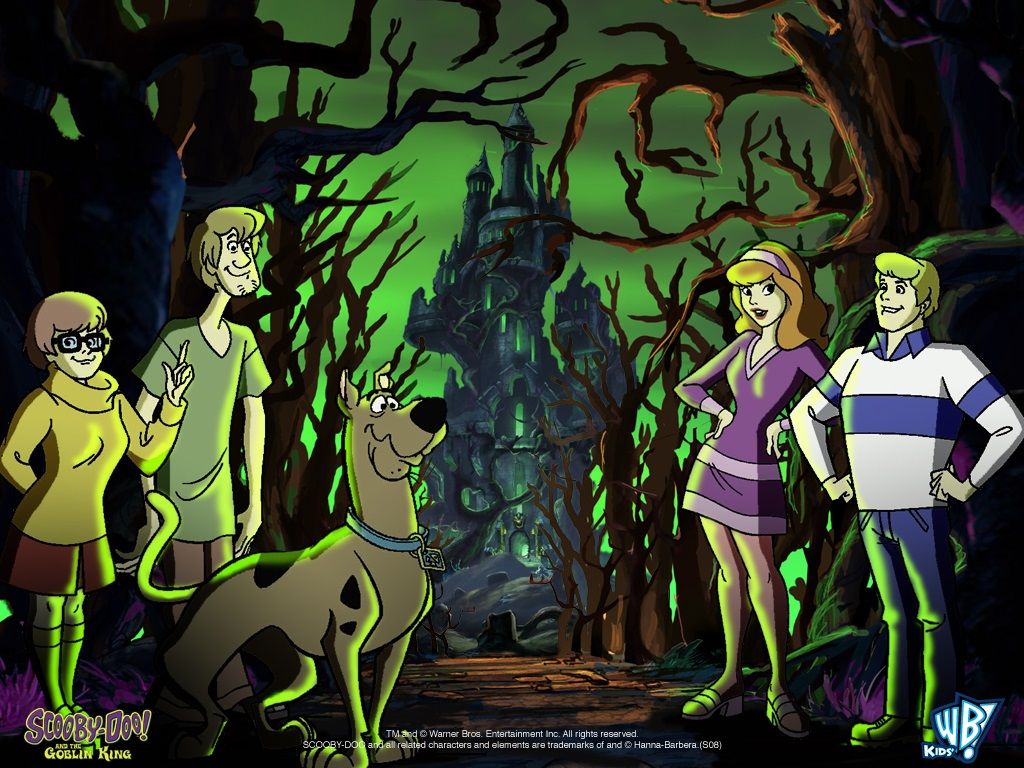 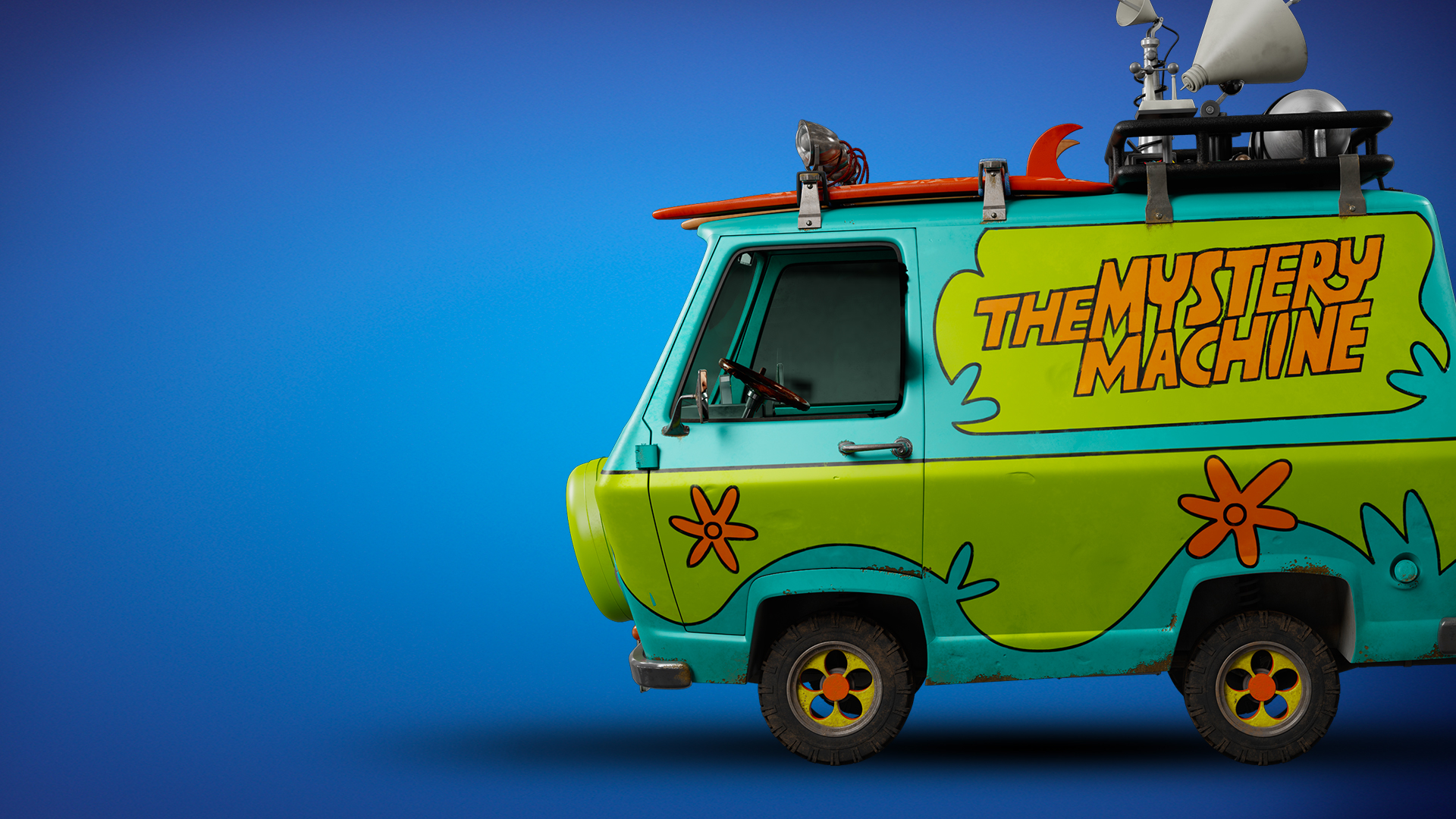 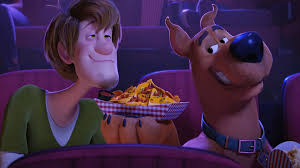