For starters, just imagine how metal it would be to have a Pinball Machine That Looks Like It's Straight Out of Hell! The machine would be covered in skulls and spikes, with red lights glaring and smoke billowing out. It would be so metal that it might even give you nightmares...in a good way.

Of course, any self-respecting Slayer fan would want the machine to play some of the band's most popular songs. And what better way to do that than to have special sound effects that play whenever you hit certain targets on the playfield? We're talking about things like sampled screams, guitar solos, and drum blasts that will really get your adrenaline pumping.

Finally, we can't forget about the rules of the game itself. In order to make this pinball machine truly metal, it has to be challenging. That means multiple levels to achieve, hidden bonuses to discover, and plenty of ways to rack up high scores. In other words, it has to be worthy of the Slayer name.

So there you have it! These are just a few reasons why we think the band Slayer would make for a great pinball machine theme. Do you agree? Let us know in the comments below. And if you're looking for more metal-themed fun, be sure to check out our list of the Top 10 Metal Songs Turned Into Video Games! 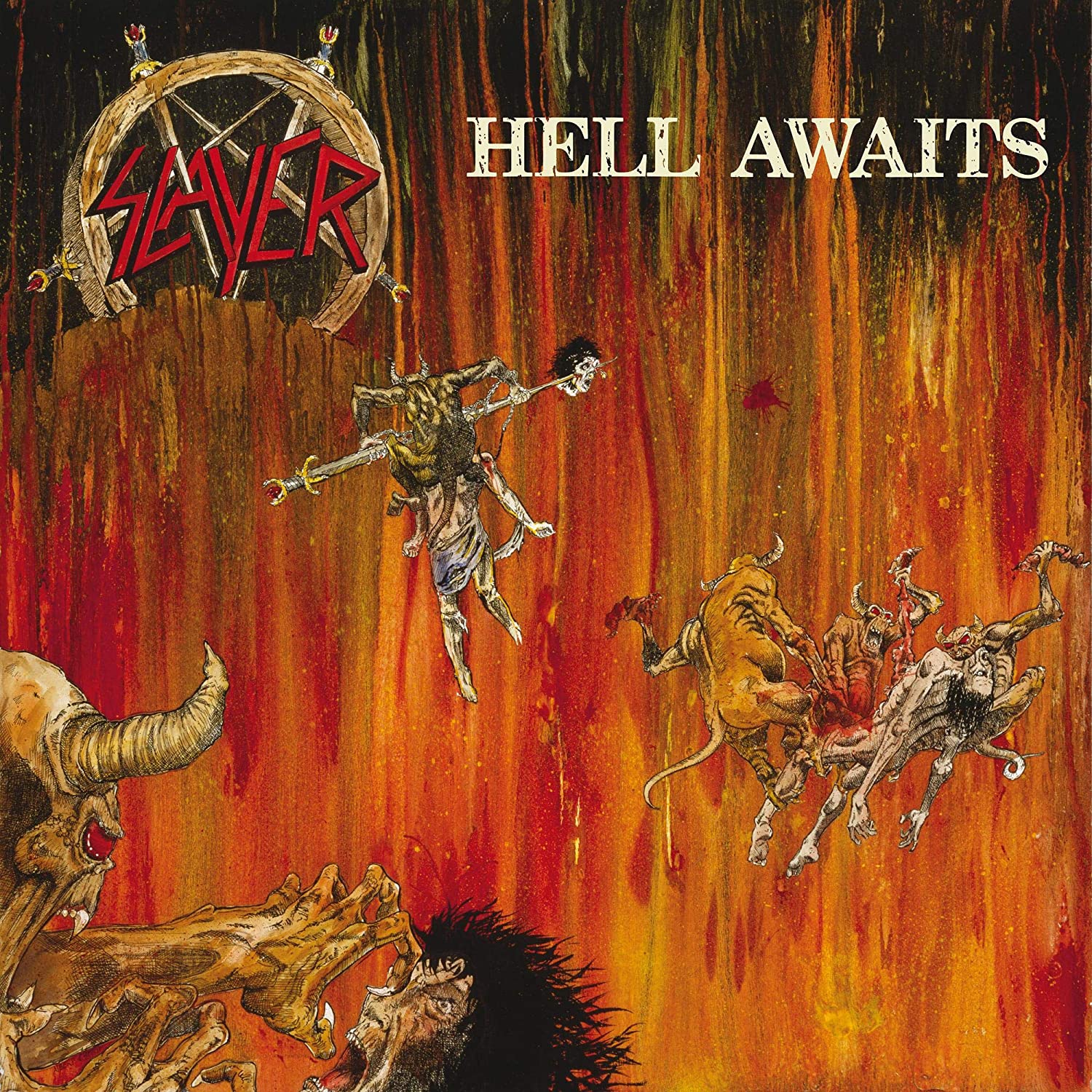 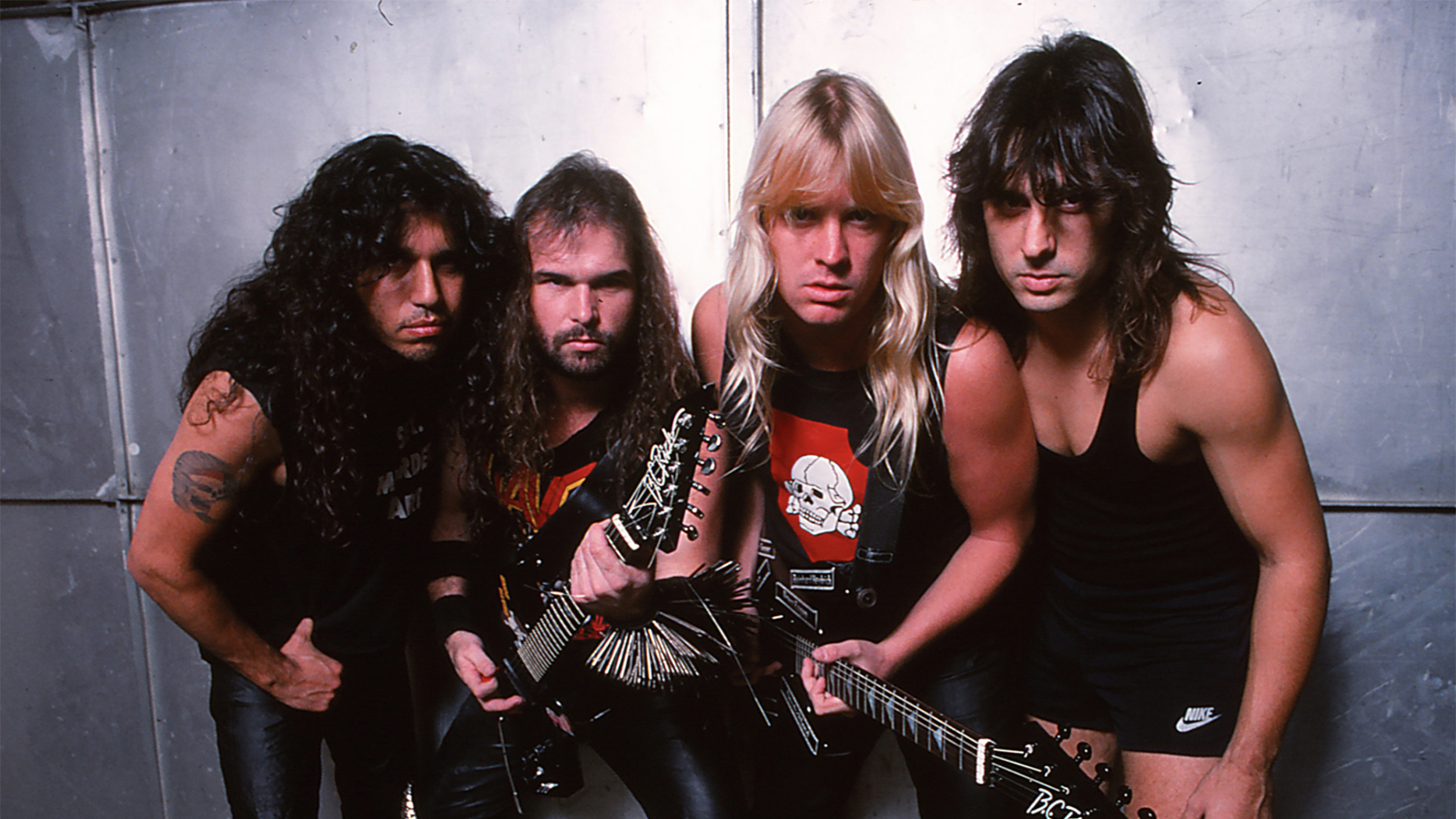 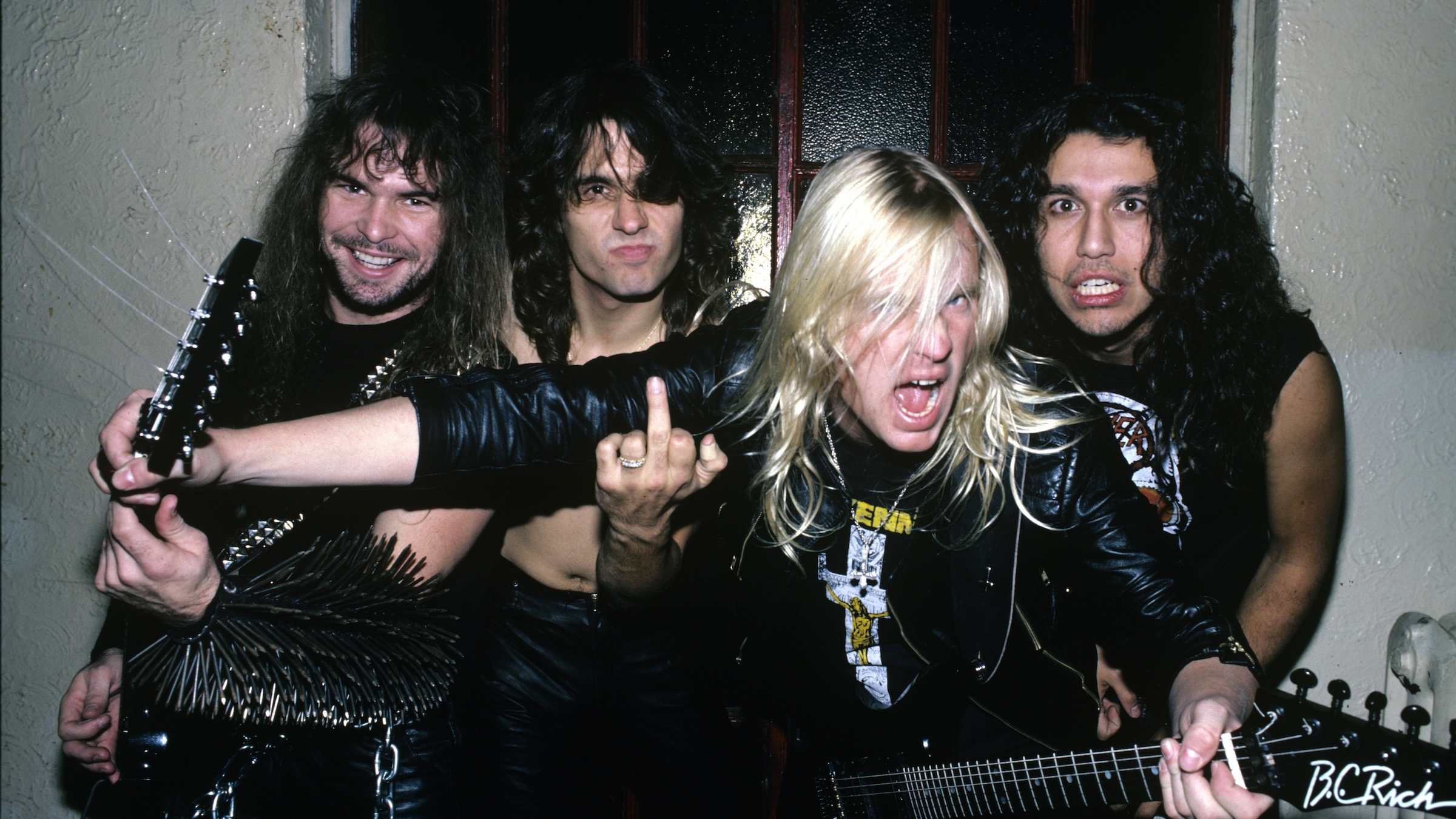