The Goonies is one of the most beloved movies of all time. It has everything you could want in a film - adventure, mystery, comedy, and even a little romance. So it's no wonder that so many people have been clamoring for a Goonies pinball machine. Here are 5 reasons why the Goonies movie would make for a great pinball machine theme:

1. The Movie is an All-Time Classic

There's no denying that The Goonies is an all-time classic film. It's one of those movies that people never get tired of watching. And what better way to relive all of the classic moments from the movie than by playing them out on a pinball machine?

2. The Movie is Full of Exciting Locations and Objects

One of the things that makes The Goonies such a great movie is all of the exciting locations and objects. From the pirate ship to the booby-trapped cave, there are plenty of places and things to explore in the movie. This would make for some really great pinball gameplay.

3. The Characters are Beloved by Millions

The characters in The Goonies are some of the most beloved characters in all of cinema history. Who wouldn't want to take control of Mikey, Mouth, Data, Chunk, or Sloth on a pinball machine? And with so many iconic characters to choose from, there's sure to be a favorite for everyone.

4. The Movie has Some Really Memorable Scenes

The Goonies is chock-full of memorable scenes that would make for some great pinball moments. From the famous truffle shuffle scene to the dramatic climax inside the pirate ship, there are plenty of moments in the movie that would translate well to pinball gameplay.

5. The Movie is Just Plain Fun

At its heart, The Goonies is just a fun movie. It's an adventure that's meant to be enjoyed by people of all ages. And what better way to enjoy it than by playing it out on a pinball machine? With all of its excitement, adventure, and humor, The Goonies would make for a great pinball machine theme. 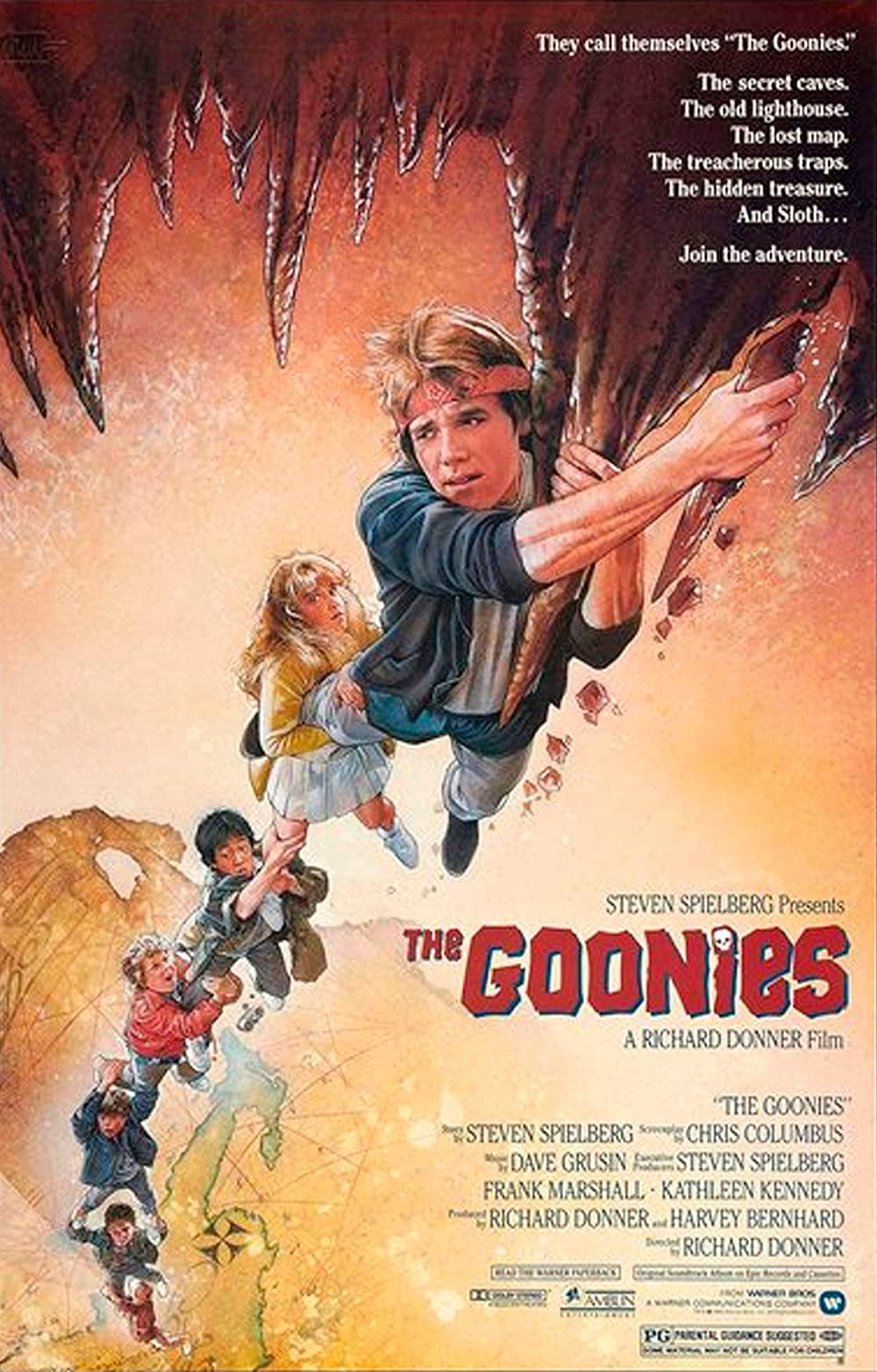 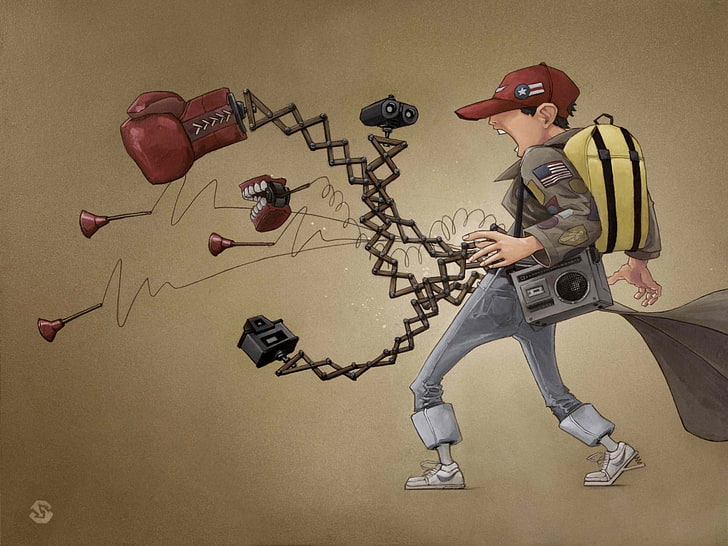