Venom is one of the most popular comic book characters of all time. The Anti-Hero has been around for decades and has been adapted into multiple movies, video games, and more. But one place Venom has never been is in the world of pinball machines. And that's a shame because a Venom-themed pinball machine would be absolutely incredible. Here's why:

The Artwork Would Be Amazing

Any fan of Venom knows that the artwork associated with the character is some of the best in comics. From Todd McFarlane's iconic renderings of the character to Eddie Brock's modern look, there is a wealth of amazing Venom artwork to choose from. A pinball machine featuring Venom would be a feast for the eyes, with colorful and detailed art adorning every inch of the playfield.

The Music Would Be Intense

Another plus of a Venom-themed pinball machine would be the music. Imagine an adrenaline-pumping soundtrack featuring some of metal's heaviest hitters blaring as you rack up points by taking down enemies. The sound of crunching metal and breaking glass would add to the intensity, making for an immersive and exciting gameplay experience.

There's Lots of Room for Creativity

Between the comics and the films, there's a lot of Venom creative material to draw from, meaning a pinball machine could go in the direction of a Deadpool with original comic-themed art or Guardians of the Galaxy with assets and clips from the Marvel films.

A pinball machine themed after Venom would be incredible, there's no two ways about it. The artwork would be amazing, the music would be intense, and the options for creatvitiy would be robust. 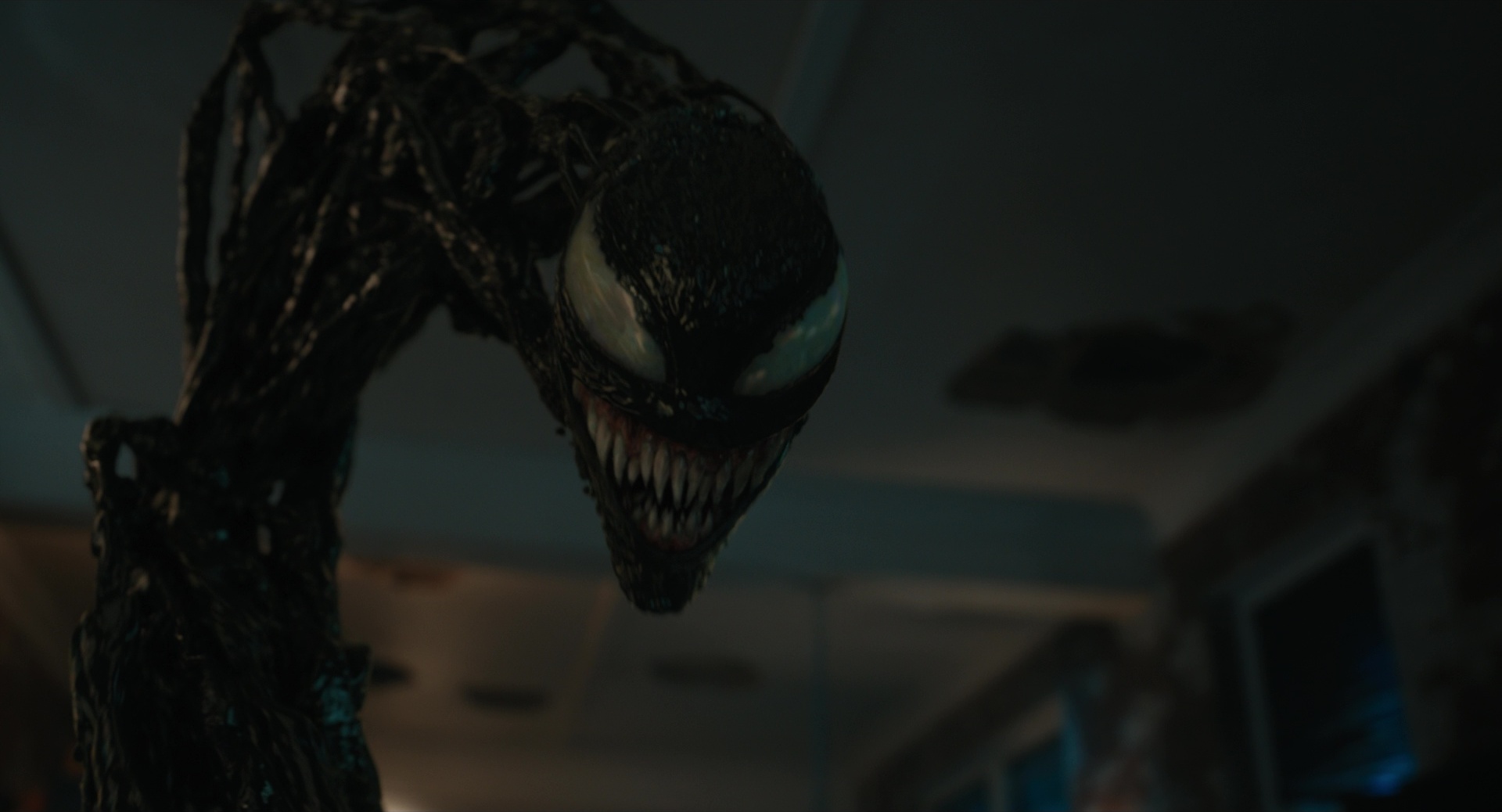 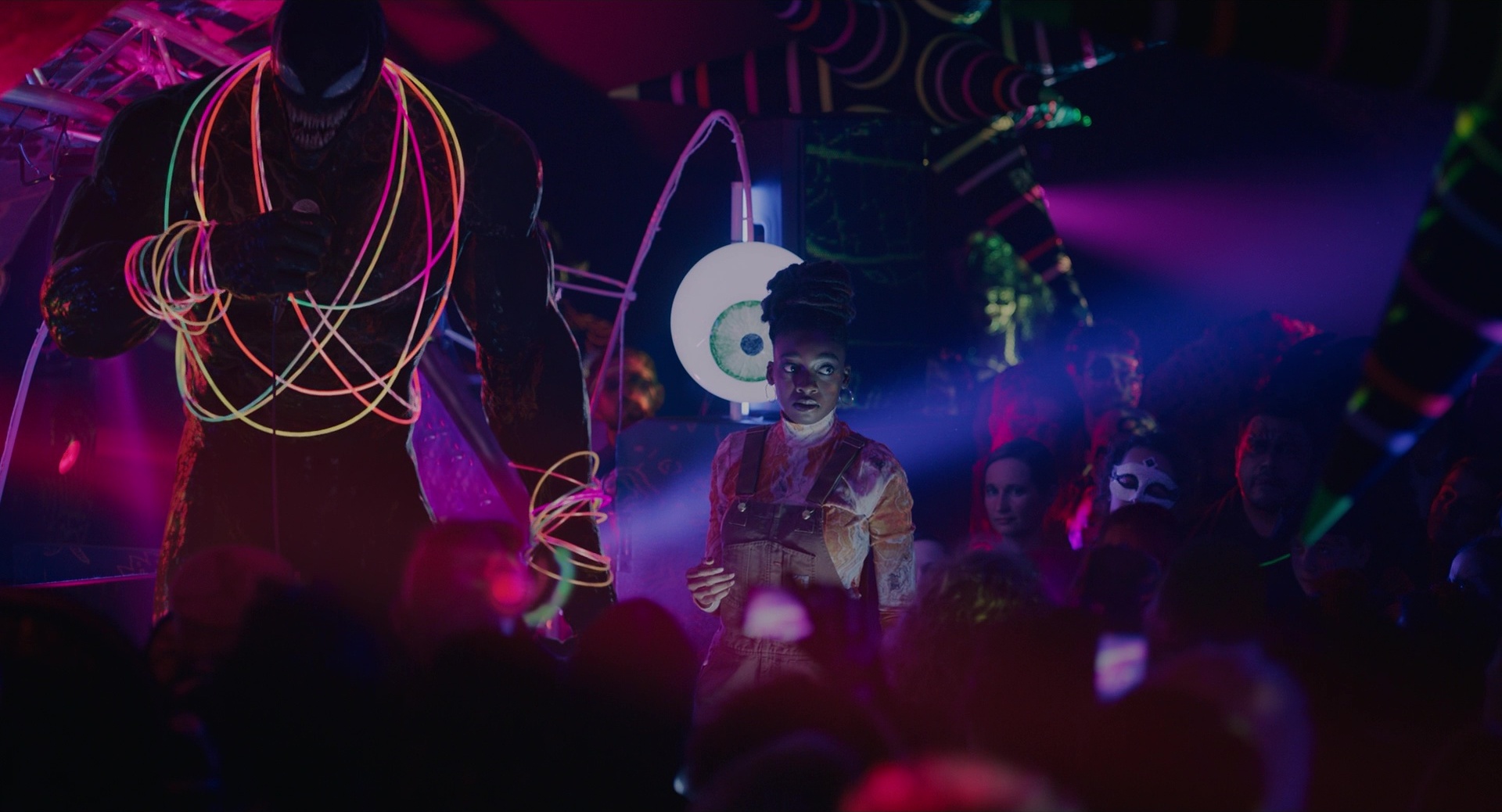 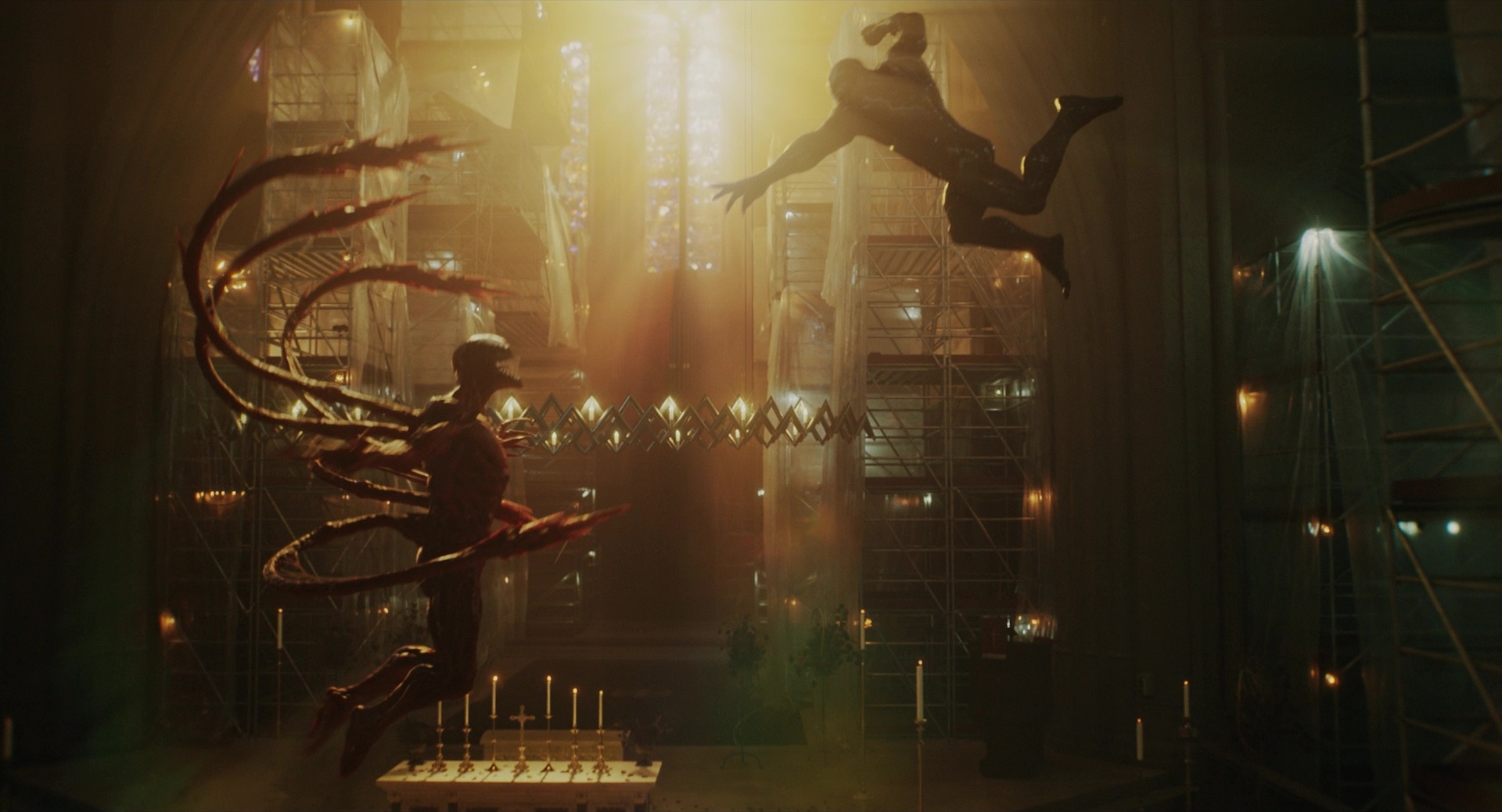