Why Black Sabbath Would Make for a Great Pinball Machine Theme

Black Sabbath is one of the most iconic and influential heavy metal bands of all time. Formed in Birmingham, England in 1968, the band pioneered the genre with their dark, heavy sound and themes of evil and despair. Over the course of their career, they released nineteen studio albums, selling over seventy million copies worldwide. They were inducted into the Rock and Roll Hall of Fame in 2006.

So why would Black Sabbath make for a great pinball machine theme? For starters, their music is instantly recognizable and would be a perfect fit for an action-packed pinball game. Secondly, the band's dark image would lend itself well to a spooky pinball machine layout. And finally, Black Sabbath has a large and loyal fan base that would no doubt appreciate a pinball machine based on their favorite band.

The Music of Black Sabbath

Black Sabbath's music is some of the most recognizably heavy metal ever produced. Their signature sound is characterized by Ozzy Osbourne's powerful vocals, Tony Iommi's crushing guitar riffs, Geezer Butler's pounding basslines, and Bill Ward's driving drums. This sound was initially developed during the band's early days as a blues rock band in Birmingham. Over time, they began to experiment with more distorted sounds and slower tempos, which laid the foundation for what would become heavy metal.

Songs like "Iron Man," "Paranoid," "War Pigs," and "Black Sabbath" are sure to get players' adrenaline pumping as they try to rack up high scores. And with nineteen studio albums to choose from, there would be no shortage of material for a Black Sabbath-themed pinball machine.

The Dark Image of Black Sabbath

In addition to their great music, Black Sabbath also had a very dark and menacing image. Their early album covers featured pictures of skulls, burning crosses, and other spooky imagery. This dark aesthetic was reflected in their stage show as well, which often featured fog machines and strobe lights. All of this would translate perfectly to a pinball machine themed around Black Sabbath. Players would be transported into a dark world filled with evil beings bent on stopping them from achieving a high score.

Black Sabbath: A Band with A Loyal Fanbase

Finally, it's important to consider the fact that Black Sabbath has a large and very loyal fanbase. There are millions of people around the world who love this band and would surely enjoy playing a pinball machine based on their favorite group. In fact, there are already many Officially Licensed Black Sabbath products available on the market, including T-shirts, hats, patches, keychains, posters, and more. So it stands to reason that there would be plenty of interest in a Black Sabbath-themed pinball machine as well.

All things considered, it seems clear that Black Sabbath would make for an excellent theme for a pinball machine. Their music is iconic and instantly recognizable, their image is perfect for a spooky pinball layout, and they have a huge fanbase that would love to play such a machine. So let's hope that some enterprising pinball manufacturer out there takes notice and makes our dream come true! 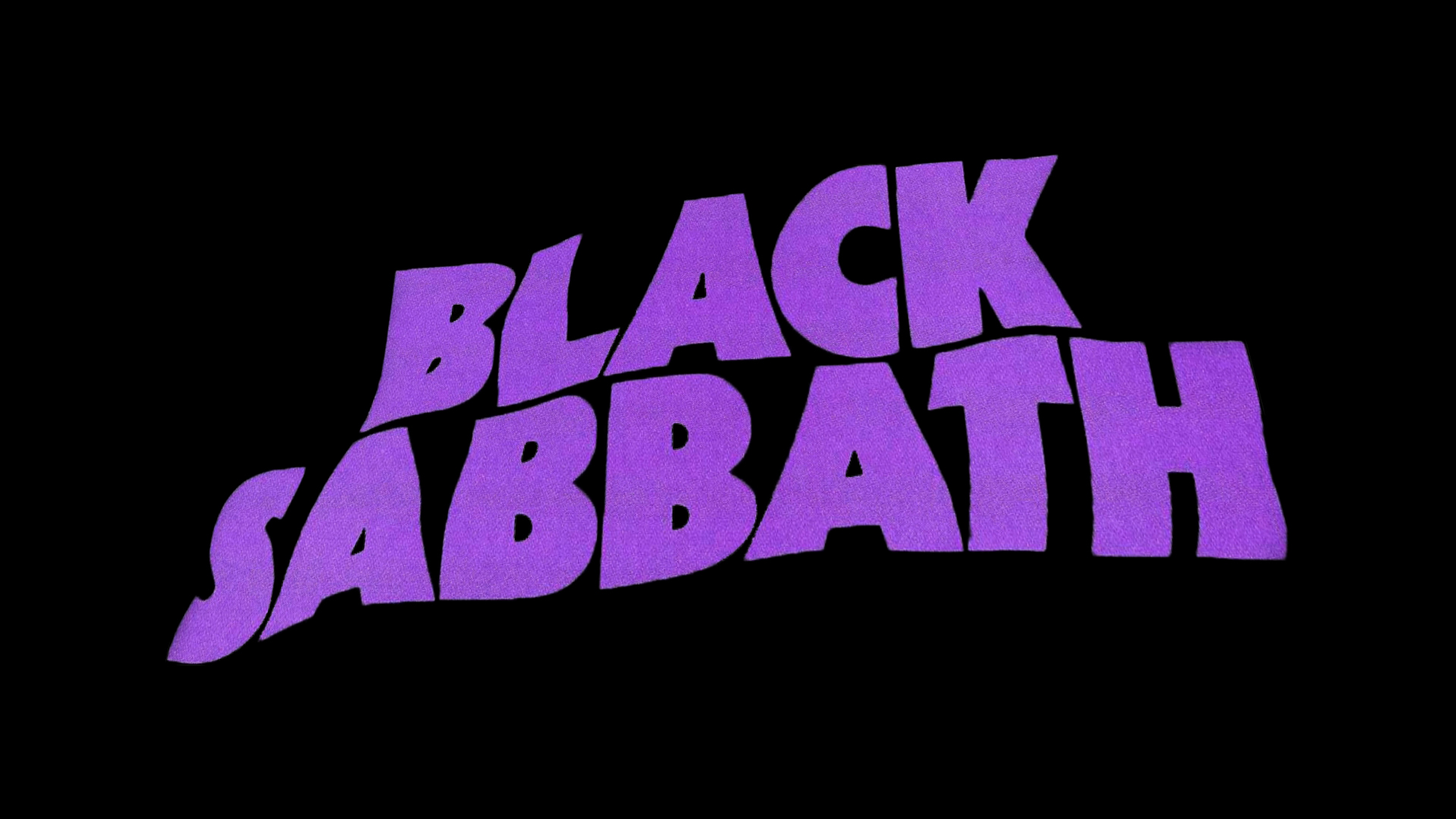 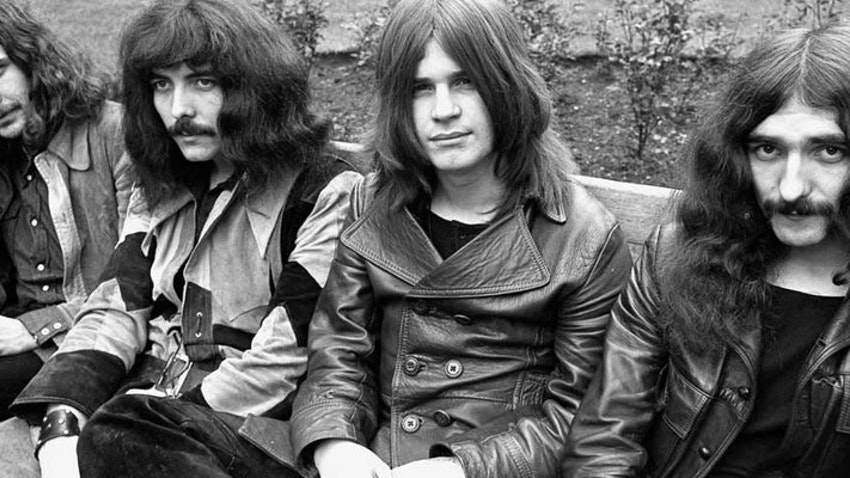 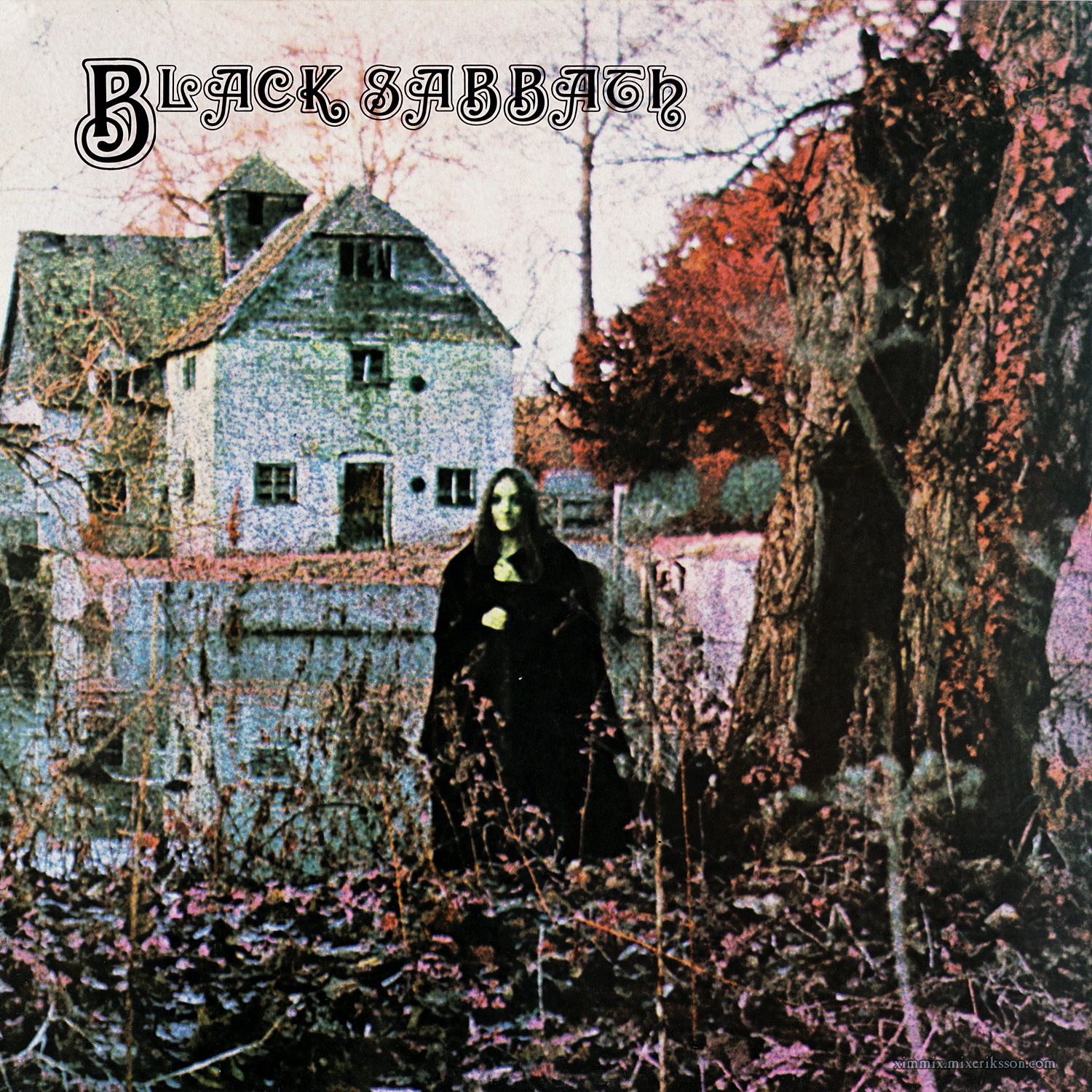