About Escape from New York Pinball

"Snake Plissken, You're My Only Hope": Why Escape from New York Would Make an Exciting Pinball Machine

If you grew up in the 80s, chances are you remember watching John Carpenter's classic film, Escape from New York. The movie is set in a post-apocalyptic future in which the island of Manhattan has been turned into a maximum security prison. When the President's plane crash-lands inside the prison, it's up to ex-soldier/current criminal Snake Plissken (played by Kurt Russell) to rescue him.

The Theme Would Be Perfect for a Pinball Machine

One of the reasons that Escape from New York would make an excellent pinball machine is because of its great theme. A post-apocalyptic setting with plenty of action and suspense? Sign us up! Plus, who doesn't love playing as Snake Plissken? He's the perfect rough and tumble character to lead players through this dangerous world. We can just imagine all of the features that could be included on such a machine:

The Possibilities Are Endless!

Another reason that we think an Escape from New York pinball machine would be awesome is because of all of the different possibilities that such a theme opens up. Just think about all of the different settings and characters that could be featured on the machine. In addition to Snake Plissken himself, other characters that could make an appearance include:

And that's just to name a few! We can't wait to see what features and characters will be included if this long-awaited pinball machine ever gets produced.

We hope you're as excited as we are for this potential pinball machine! It's sure to be a hit with fans of the movie and pinball enthusiasts alike. 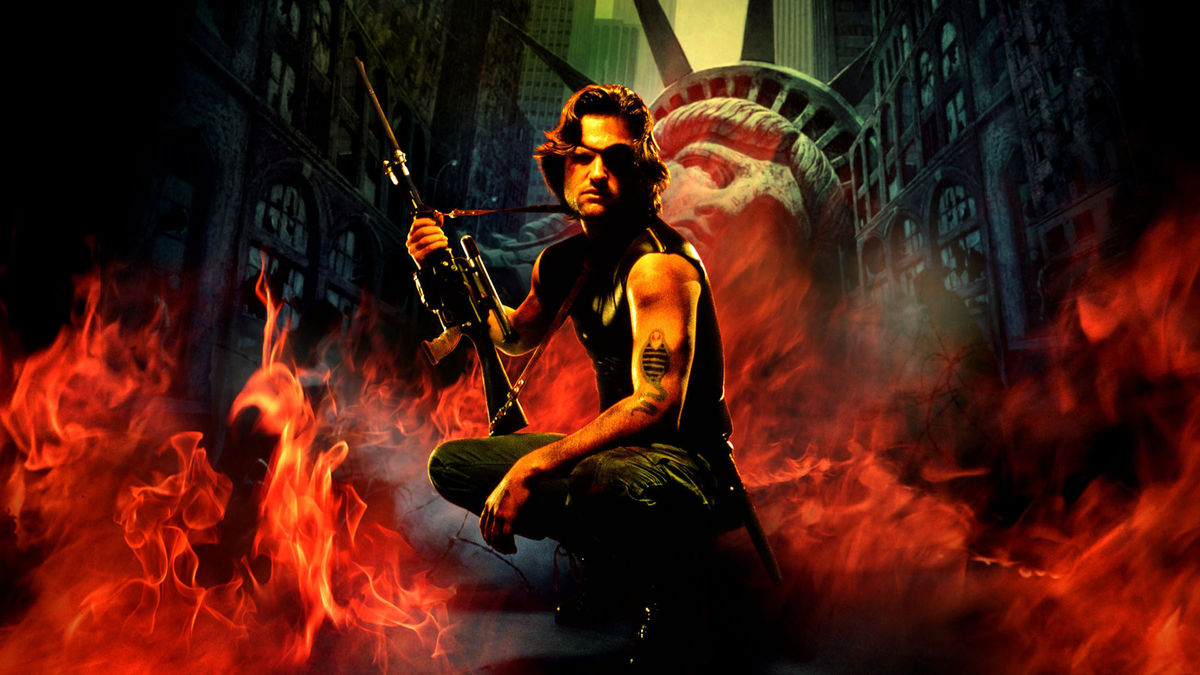 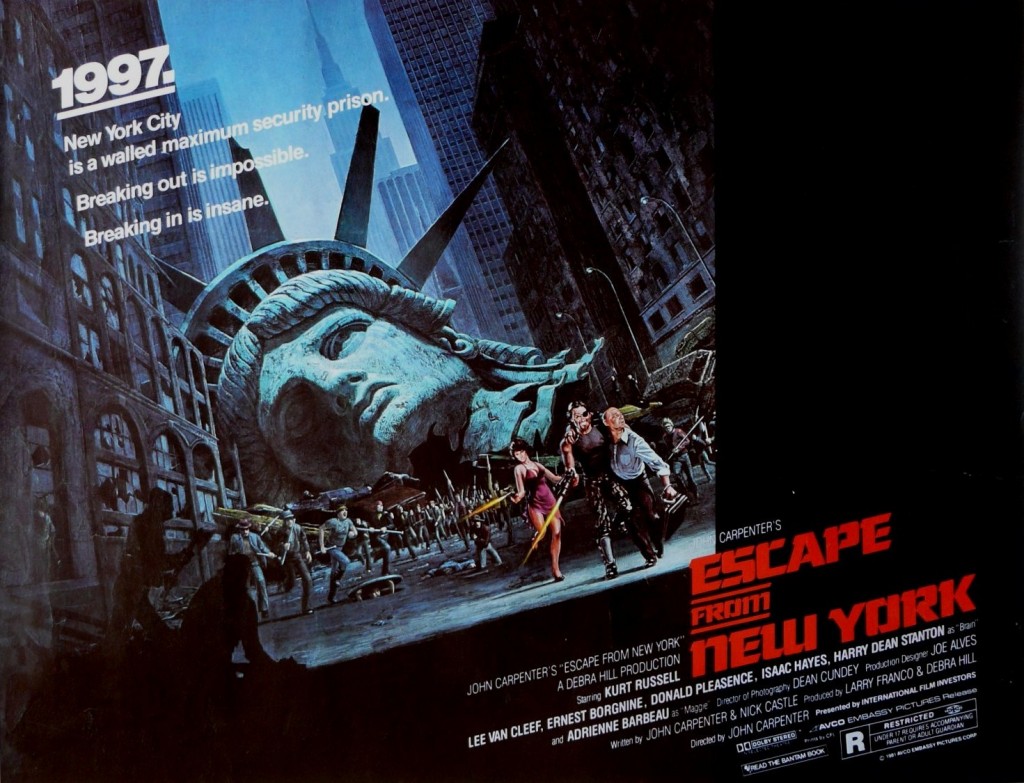