We all know that pinball machines are the coolest things on earth. They're fun, engaging, and always give you a great feeling when you nail that high score. But what if we told you that there's a way to make your pinball experience even better? By adding in a bit of horror movie magic. That's right, we're talking about the Evil Dead movies. Here's why they would make for a great pinball machine theme.

For starters, the Evil Dead movies are just plain cool. They have everything you could want in a good horror movie: gore, suspense, scares, and plenty of laughs. But more importantly, they also have one of the most iconic characters in horror movie history: Ash Williams. Played by Bruce Campbell, Ash is the perfect protagonist for a pinball machine theme. He's tough, he's resourceful, and he always comes out on top (even if it is covered in blood and guts).

Another reason why the Evil Dead movies would make for a great pinball machine theme is because of their immense popularity. The original movie was released in 1981 and quickly gained cult status. The sequels only increased its popularity, culminating in Army of Darkness, which is widely considered to be one of the best horror comedy movies ever made. With such a large and passionate fan base, there's no doubt that an Evil Dead-themed pinball machine would be a huge hit with fans of the franchise.

Finally, an Evil Dead pinball machine would be a great way to celebrate the great director Sam Raimi. Raimi was responsible for all of the Evil Dead movies, and has made many positive contributions to the filmmaking industry at large.

So there you have it! Three reasons why an Evil Dead-themed pinball machine would be awesome. We can't think of anything that would make playing pinball more fun than blasting zombies with a shotgun while listening to Ash scream "Groovy!" 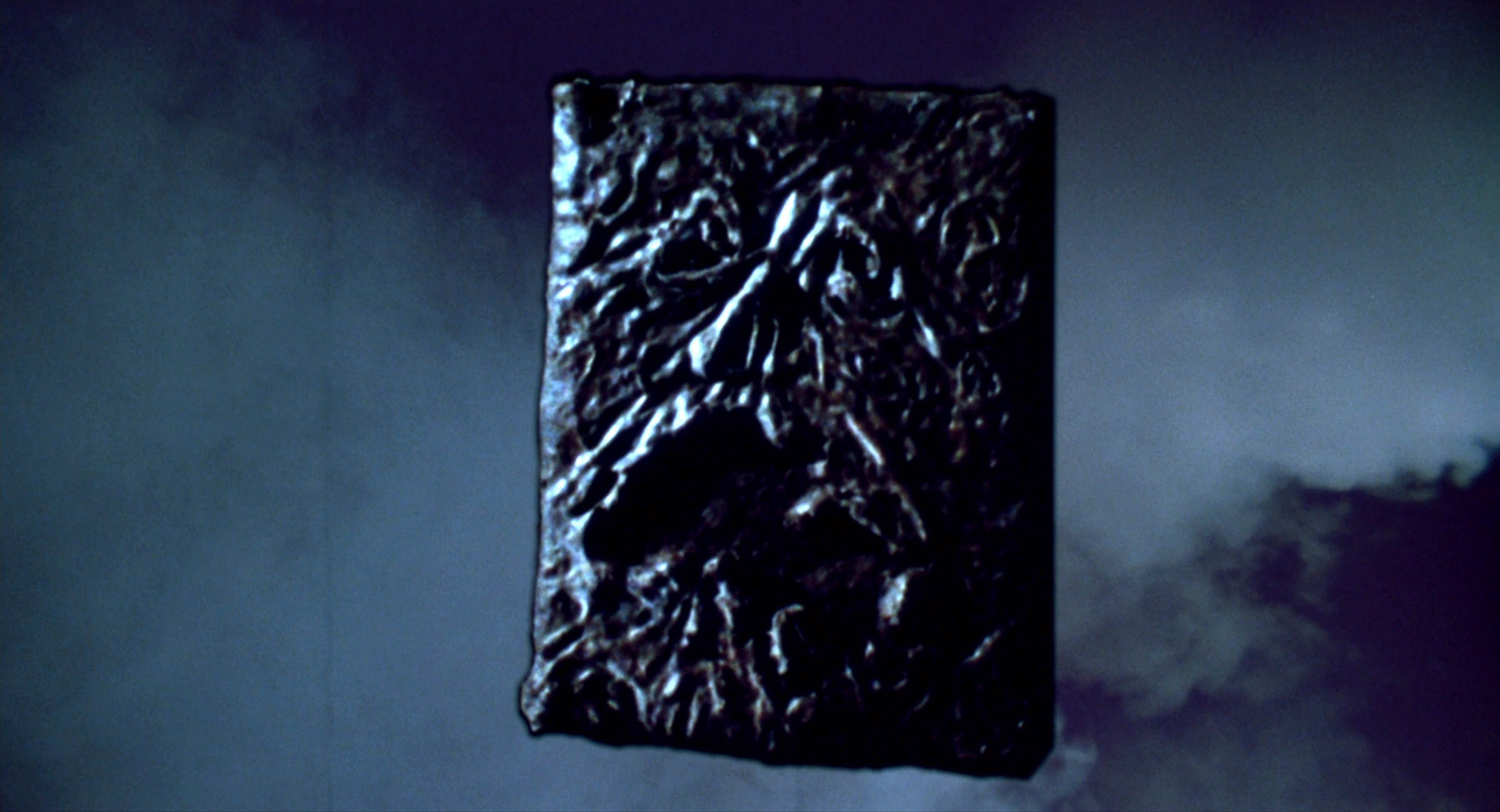 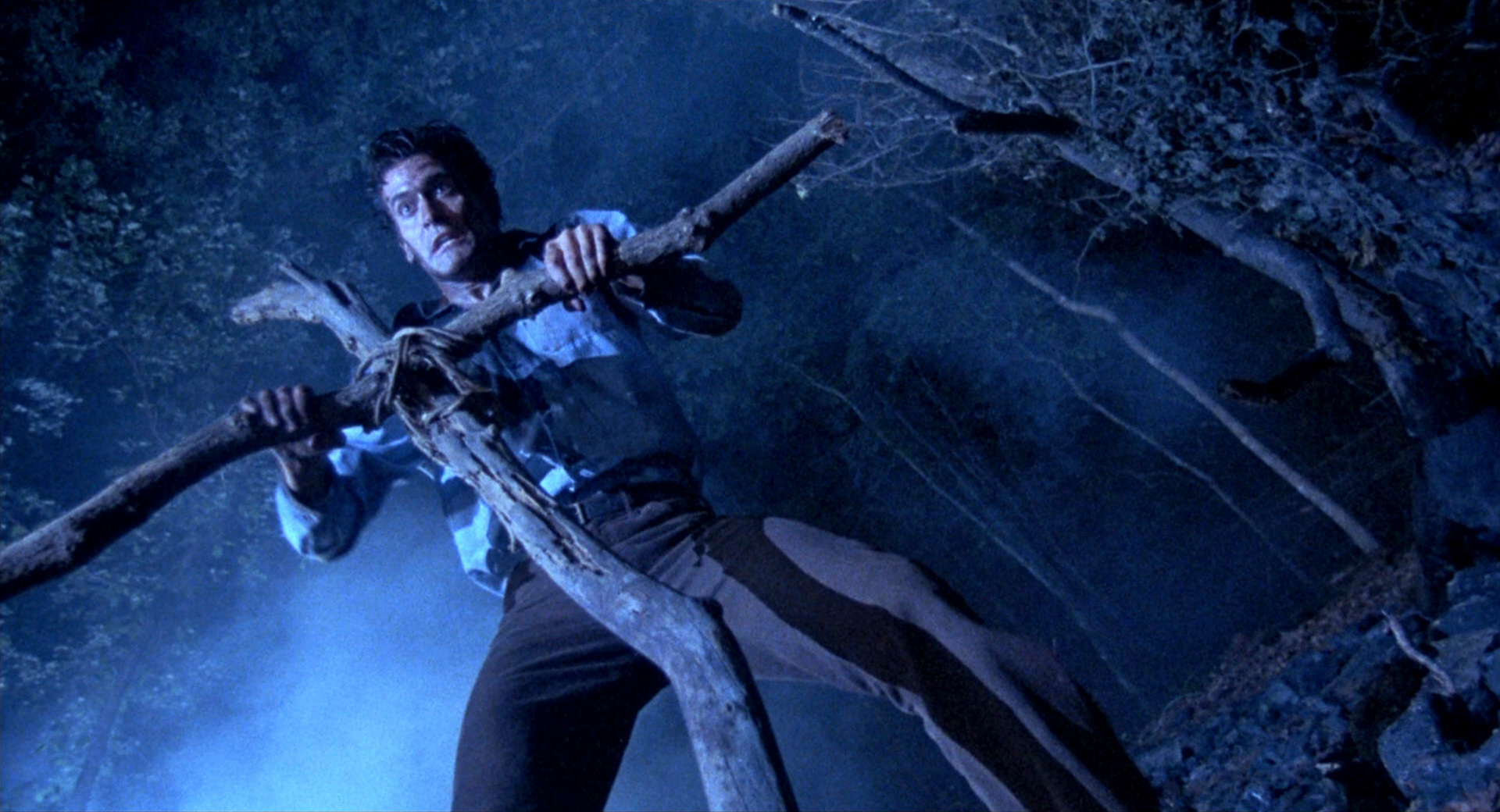 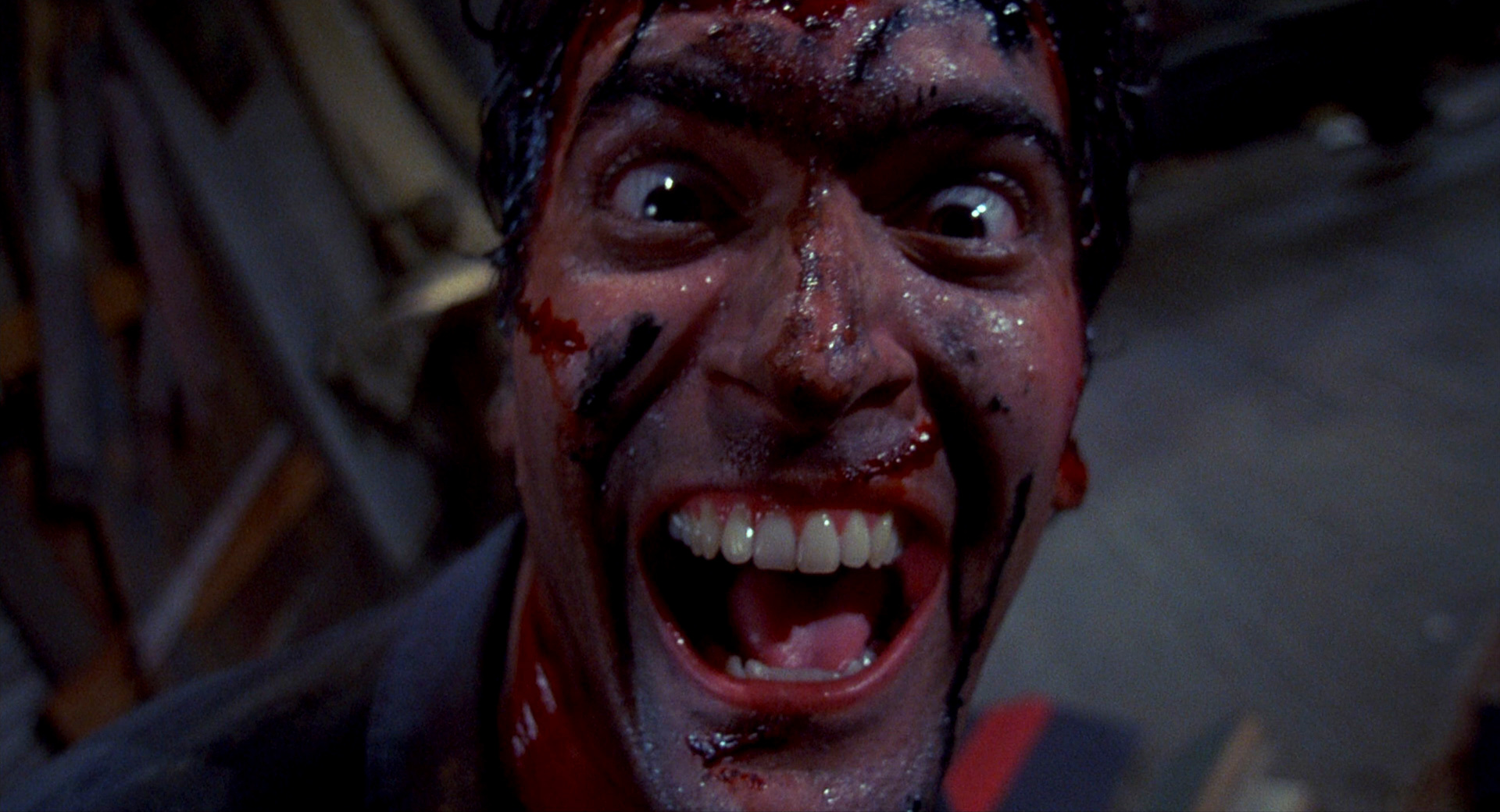 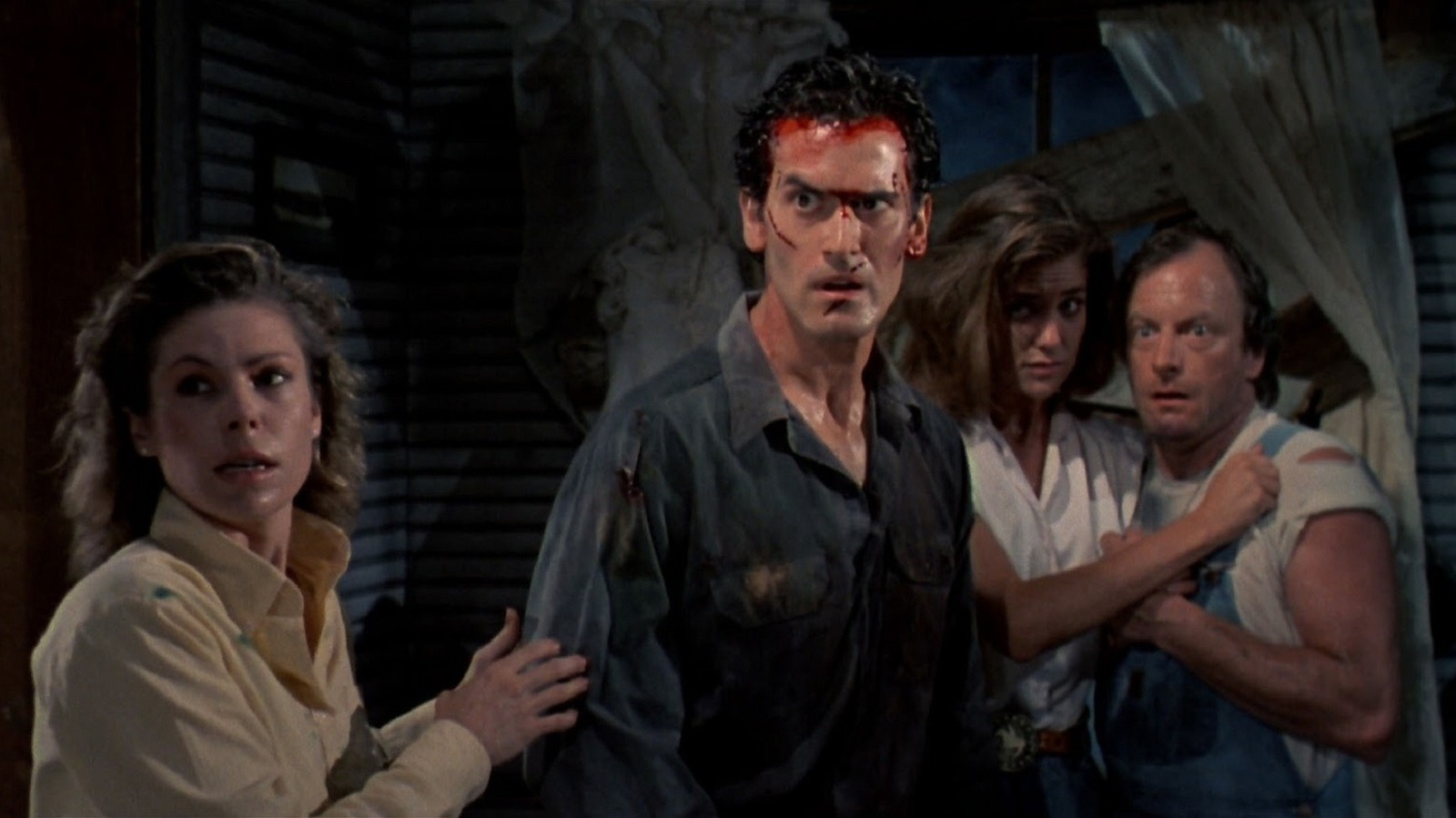 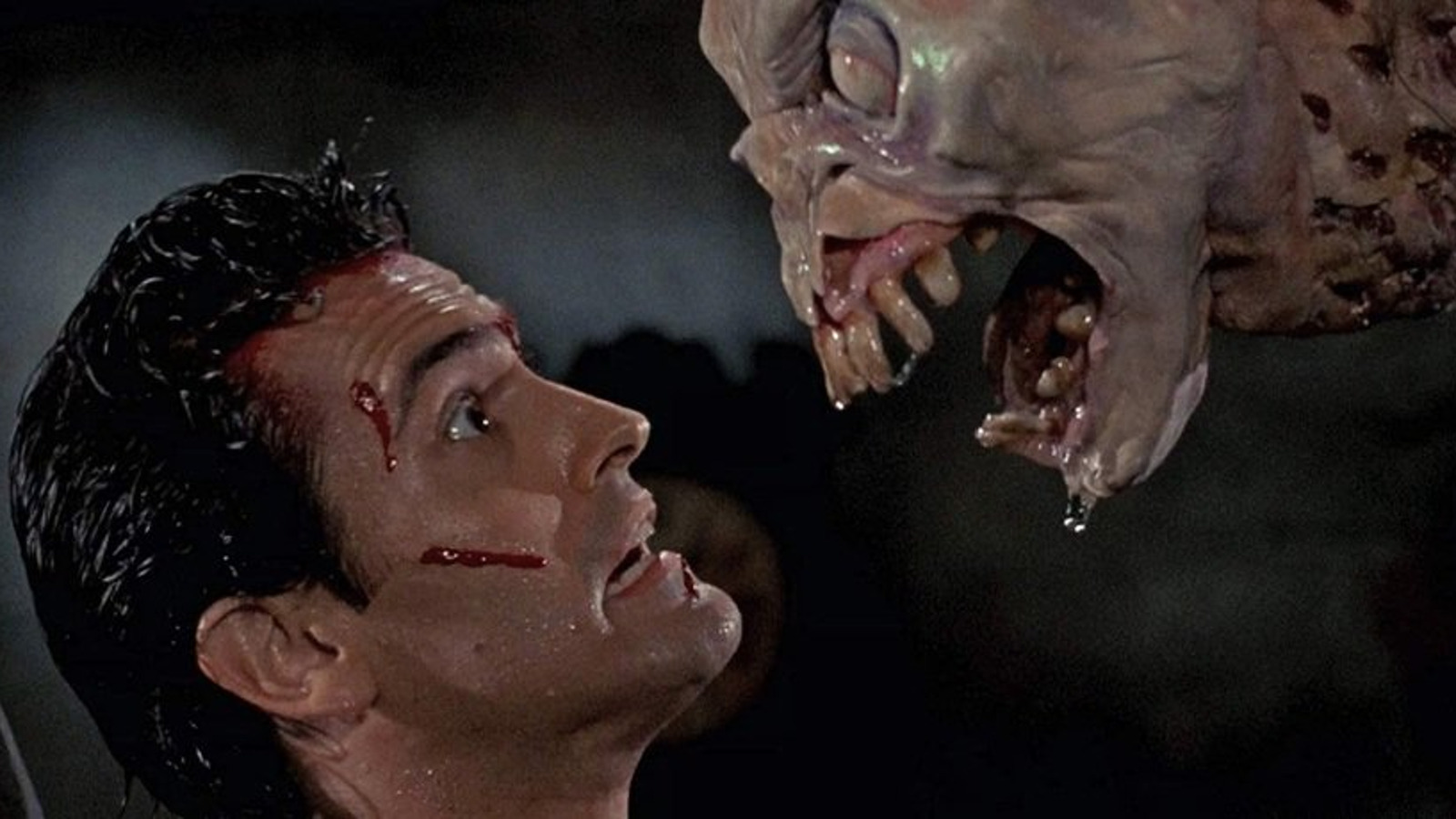 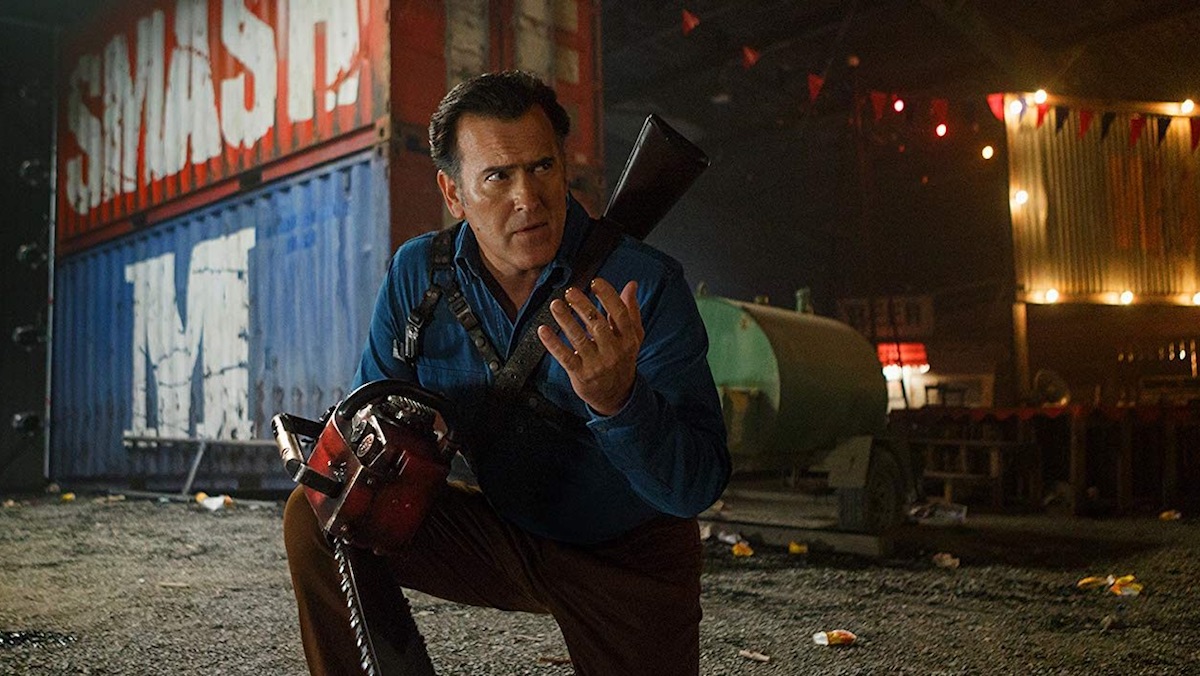