3 Reasons Why Futurama Would Be an Awesome Pinball Machine Theme

If you've ever played a pinball machine, then you know that there are a ton of different themes to choose from. You've got classics like Star Wars and Indiana Jones, newer properties like The Walking Dead, and even licensed games based on popular bands like Guns n' Roses and AC/DC. With so many options out there, it can be tough to decide which theme is right for you. But what if we told you that there was a perfect theme for pinball fans who also happen to love the TV show Futurama? Here are three reasons why Futurama would make for an excellent pinball machine theme!

1. It's Unique: There Aren't Many Pinball Machine Themes Based on TV Shows

2. There's a Lot of Material to Work With

When it comes to designing a pinball machine, having more material to work with is always better. That's because it allows designers to really capture the essence of the source material and cram as much fan-service into the game as possible. And when it comes to Futurama, there's no shortage of material to work with - the show spans multiple seasons with hundreds of episodes! This means that there's plenty of potential for designing some really awesome pinball tables inspired by everyone's favorite animated sci-fi sitcom.

3. It Would Be Fun!: Seriously, Just Imagine How Fun a Futurama Pinball Machine Would Be!

At the end of the day, the most important thing about any pinball machine is that it's fun to play. And we think that a Futurama themed pinball machine would definitely be fun! Just imagine all of the possibilities - you could have modes based on classic episodes like "Jurassic Bark" or "The Farnsworth Parabox", or you could even design the playfield based on popular characters and locations from the show. Regardless of what route you went, we're confident that any Futurama fan would have a blast playing a pinball machine inspired by their favorite TV show!

If you're looking for a unique and fun pinball machine theme, then look no further than Futurama! With multiple seasons worth of material to work with, there's plenty of potential for some truly awesome designs. 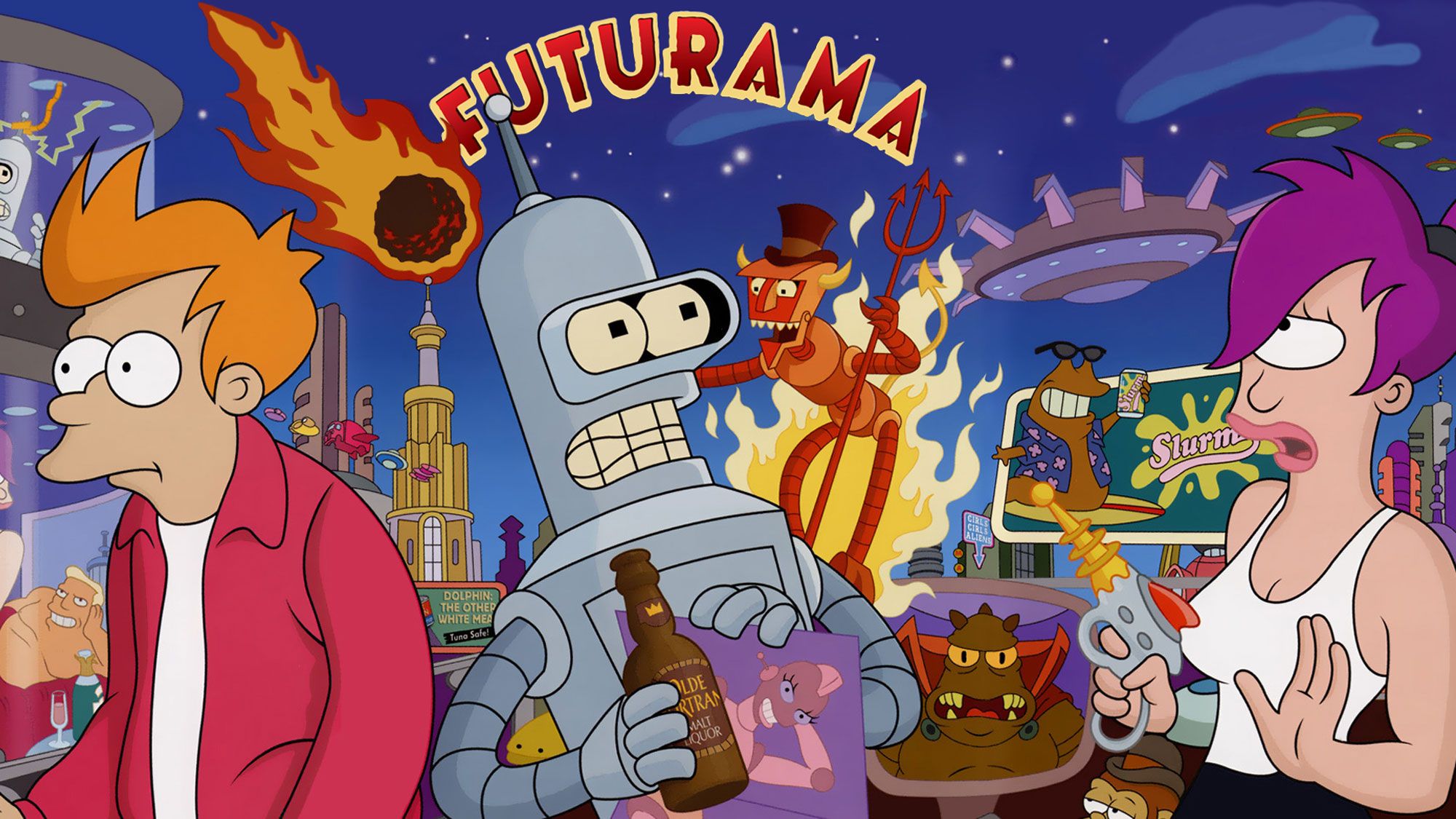 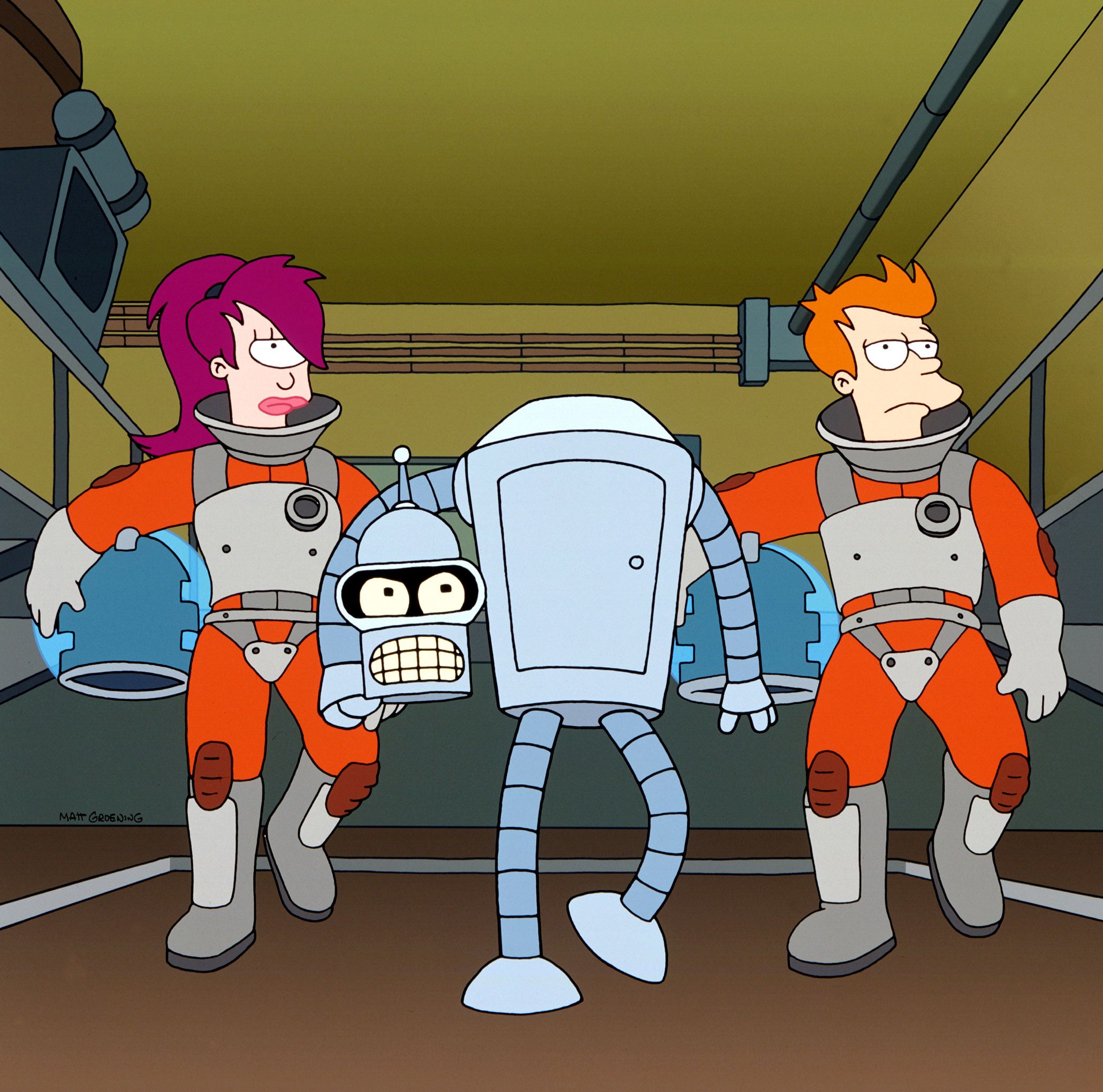 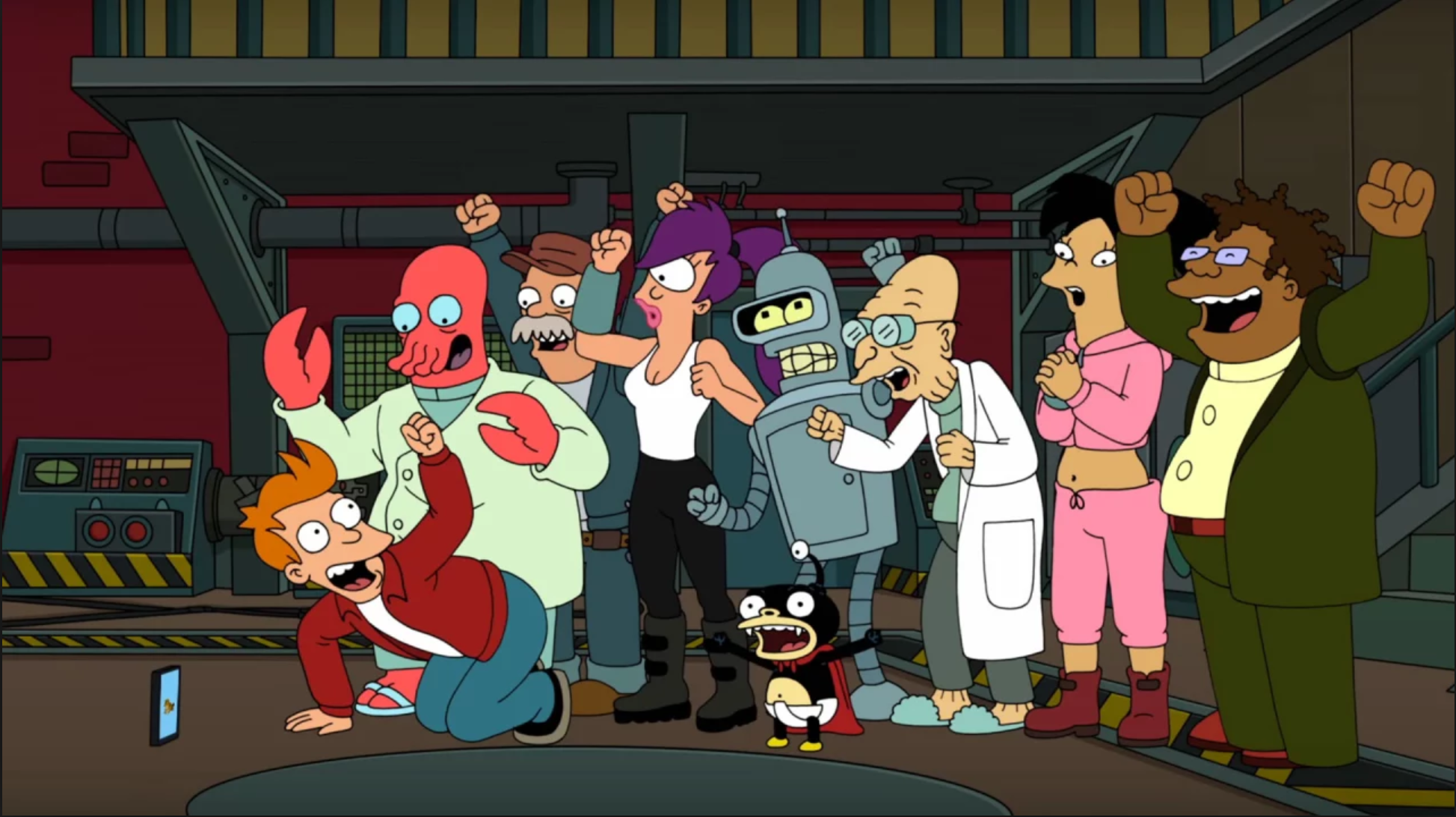