About The Warriors Pinball

Why The Warriors Would Make for a Great Pinball Machine Theme

The Warriors is a classic movie from the 1970s that told the story of a New York City street gang who had to fight their way home after being framed for the murder of a rival gang leader. The movie was famous for its gritty portrayal of gang life and its iconic costumes and characters. Now, decades later, wouldn't it be cool to see The Warriors come to a pinball machine near you? Here's why we think this would make for a great theme.

The Warriors Would Be Relatable to Many Pinball Players

For many people, The Warriors will be a nostalgic trip down memory lane. The movie came out in 1979, which means that many of today's pinball players would have been kids or teenagers when it was first released. What's more, the movie's lasting popularity means that there are probably plenty of younger pinball players who are familiar with The Warriors through pop culture osmosis, even if they've never actually seen the movie. Either way, there's a good chance that many pinball players will have some level of attachment to the franchise.

The Movie Has Iconic Characters and Costumes

One of the things that made The Warriors so memorable was its cast of colorful characters, each with their own unique style. From the Baseball Furies to the Destroyers, each gang had its own look that set it apart from the rest. This would make for some great artwork on a pinball machine, especially if the player could choose which gang they wanted to represent.

The Movie Has Plenty of Action and Adventure

The central plot of The Warriors is that the titular gang has to fight their way home after being framed for murder. Along the way, they face off against rival gangs, dodge the police, and generally get into all sorts of trouble. This makes for a perfect pinball theme, as there are plenty of opportunities for exciting gameplay mechanics. For example, the player could earn bonuses for taking out rival gangs or avoiding capture by the authorities.

We think The Warriors would make for a great pinball machine theme because it's relatable to many players, has iconic characters and costumes, and is full of action and adventure. What do you think? 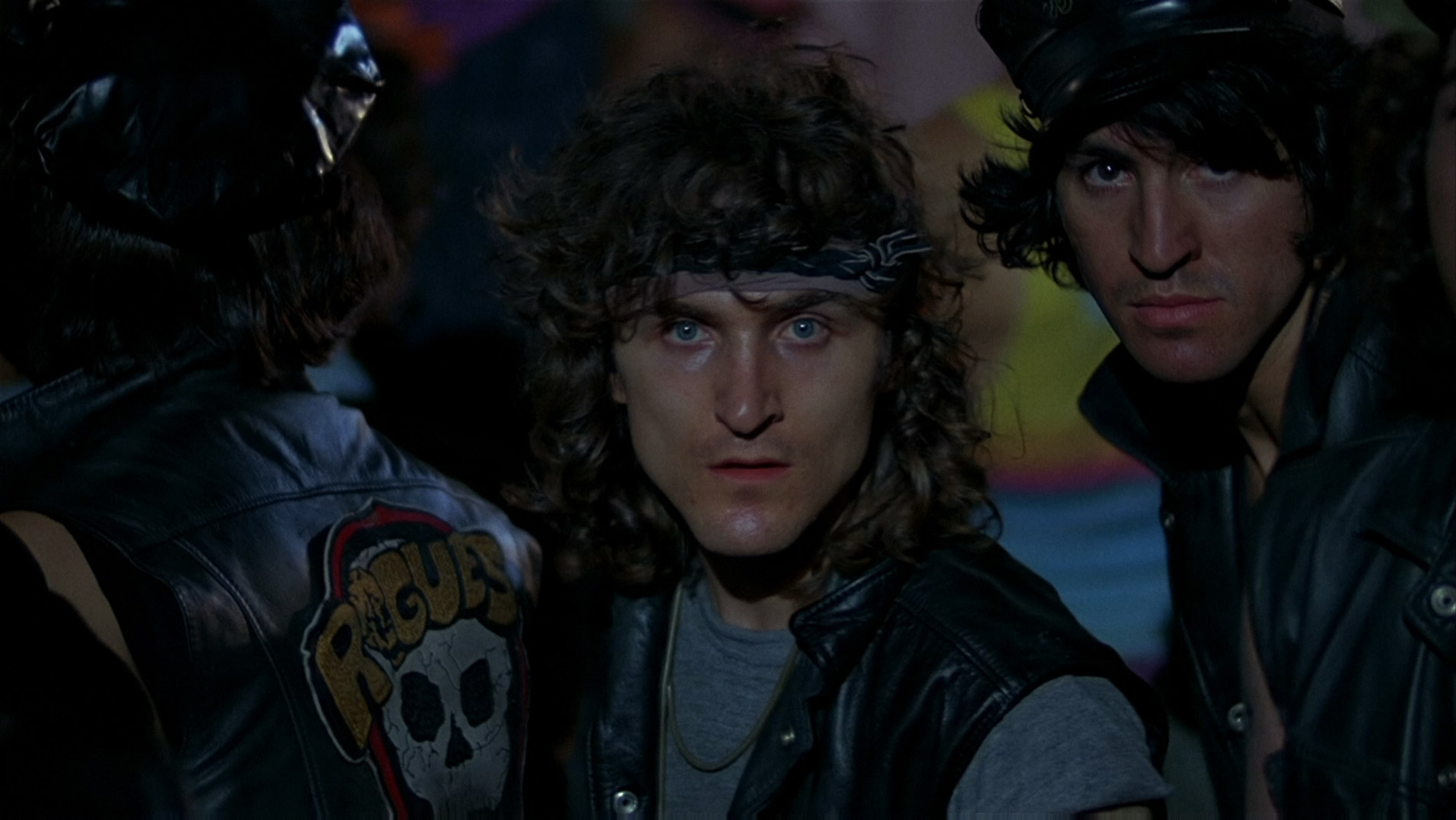 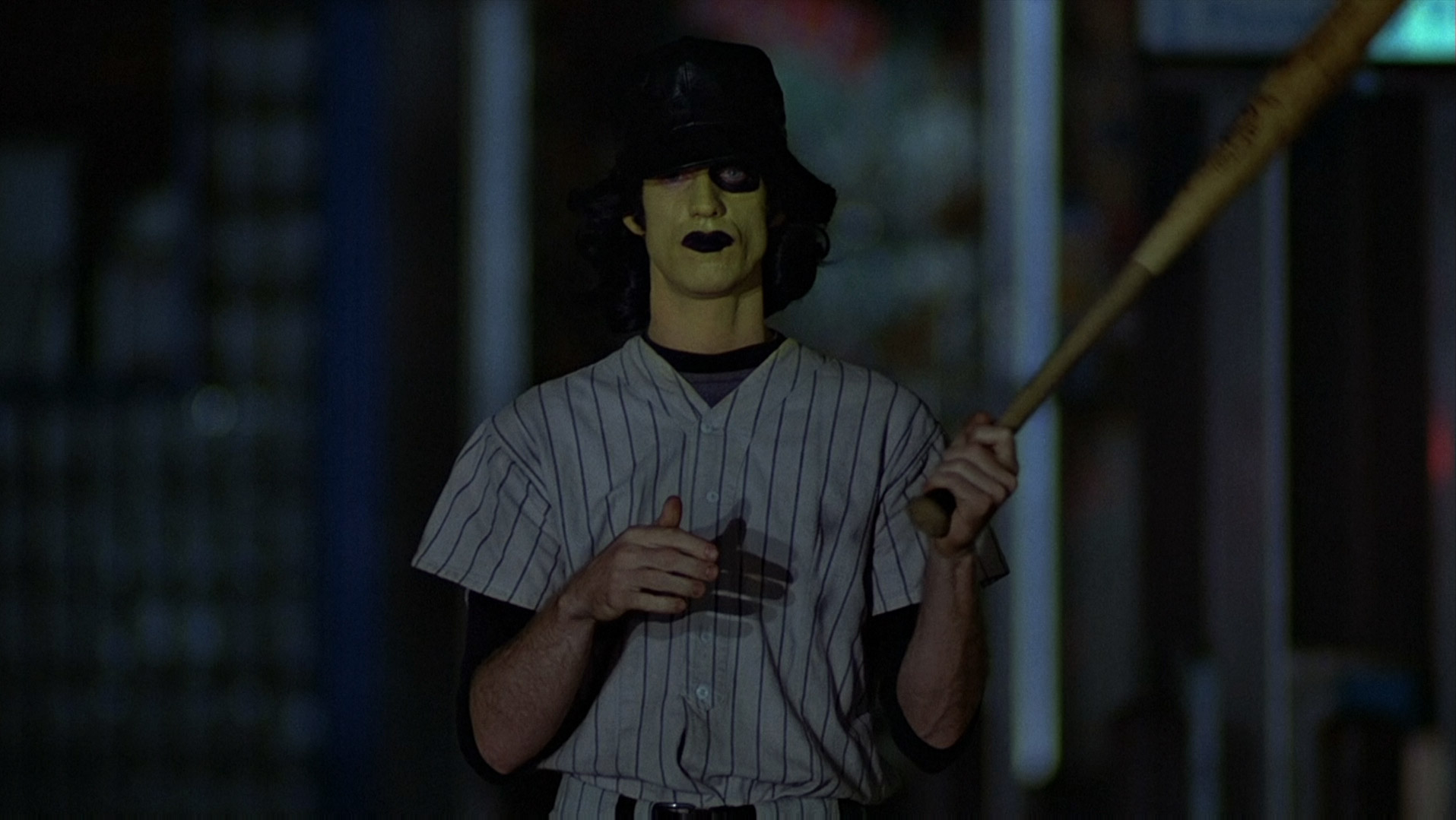 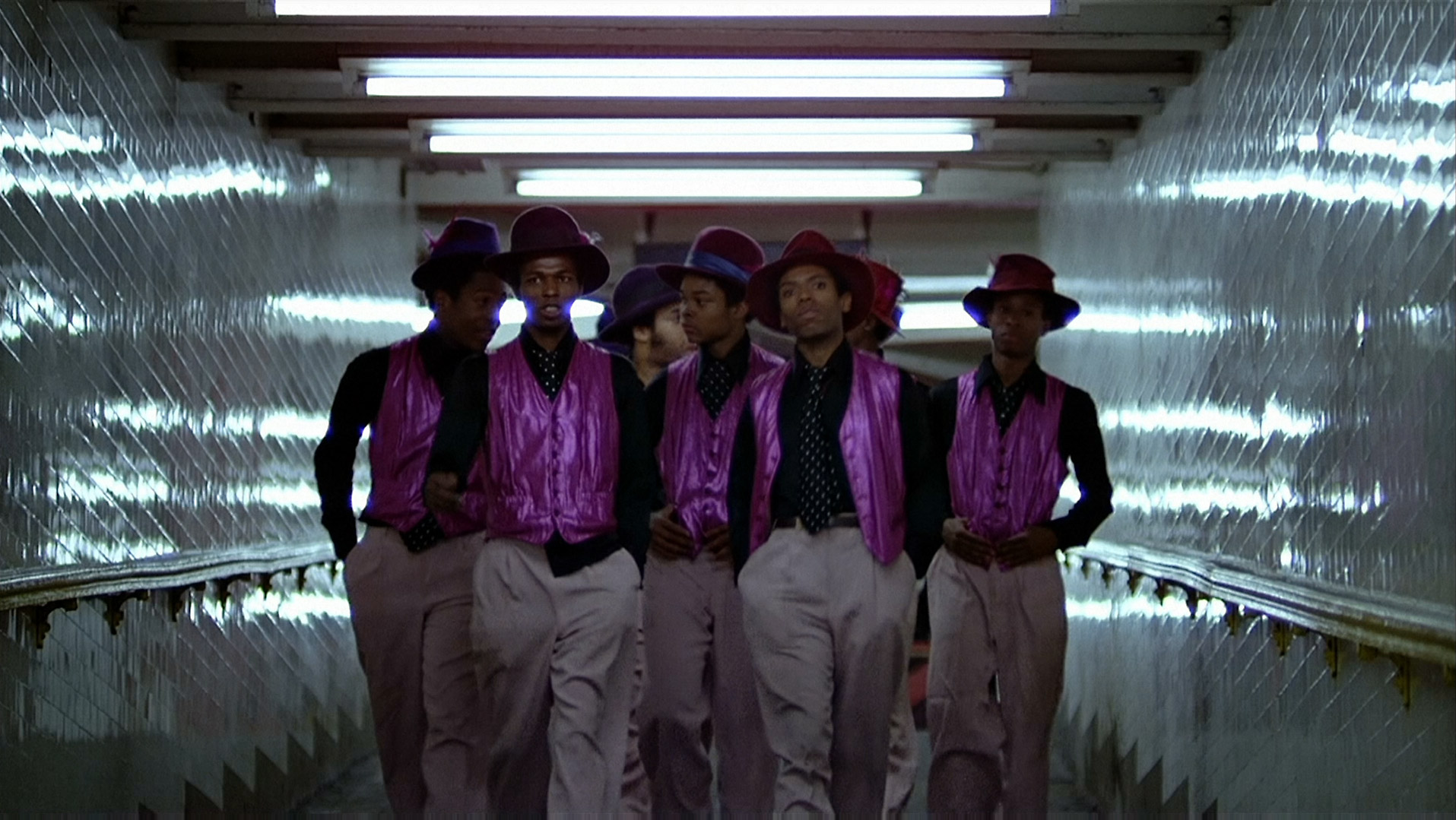 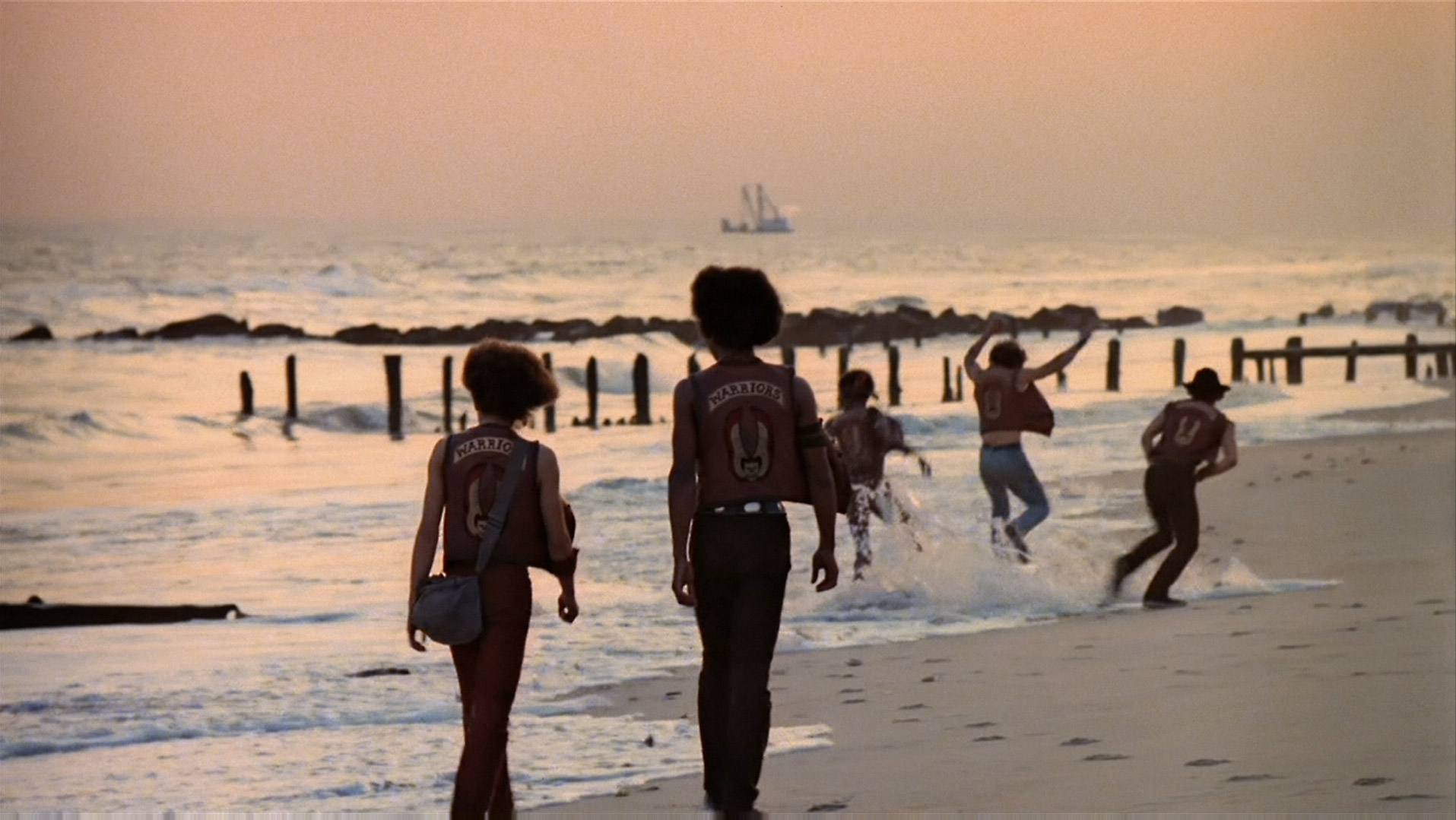 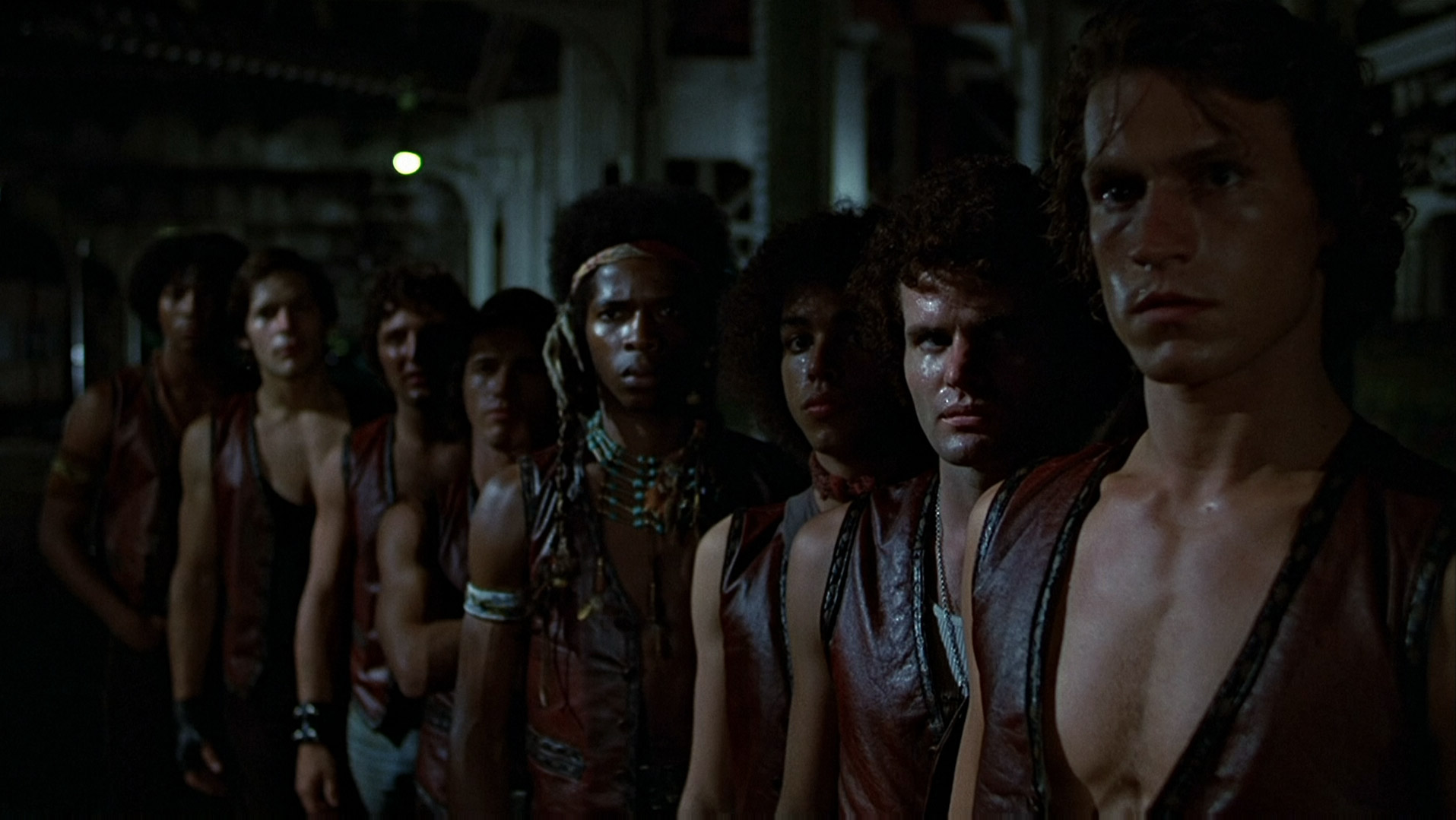