He-Man and the Masters of the Universe Pinball

The He-Man and the Masters of the Universe Pinball Machine - Why It Would Be Awesome!

If you were to ask me what my all-time favorite cartoon is, I would have to say without a doubt it's He-Man and the Masters of the Universe. I grew up watching the show religiously, and I even had a couple of the toys (I was never as lucky as my friend who had Castle Grayskull though). So, when I heard that there was a possibility that Stern Pinball might be making a He-Man pinball machine, I nearly lost my mind! Here's why I think it would be an awesome addition to any pinball collection.

Themed After an Awesome Cartoon

As I mentioned before, He-Man is one of my all-time favorite cartoons. It's a classic story of good vs. evil, with an incredible cast of characters. From He-Man himself to Skeletor, Evil-Lyn, Beast Man, and Trap Jaw - there are so many possibilities for great gameplay! And let's not forget about Orko or She-Ra - both of whom could make cameos on the playfield.

Based on my childhood memories (and nostalgia), I think a He-Man pinball machine would be an absolute blast to play! If Stern can capture even a fraction of the magic that made the cartoon series so great, it would be worth every penny.

Stern Is the Master of Pinball Themes

If there's one company that knows how to make an awesome pinball machine, it's Stern. They've been in the business for over 30 years, and they've produced some amazing machines in that time. When it comes to theme selection, Stern has a great track record too. Recent releases like Iron Maiden, Guardians of the Galaxy, Avengers Infinity Quest, and Stranger Things show that Stern is more than capable of creating a killer He-Man machine.

And based on their past successes, I think it's safe to say that they would treat He-Man with the respect he deserves. Not to mention that it would also have some serious collectability factor - which is always important for us diehard pinheads.

In conclusion, a He-Man pinball machine would be awesome! It has all the ingredients necessary for success - a great theme, experienced designers working on it, and plenty of potential for amazing gameplay experiences. Here's hoping Stern decides to give us this gift from Eternia! 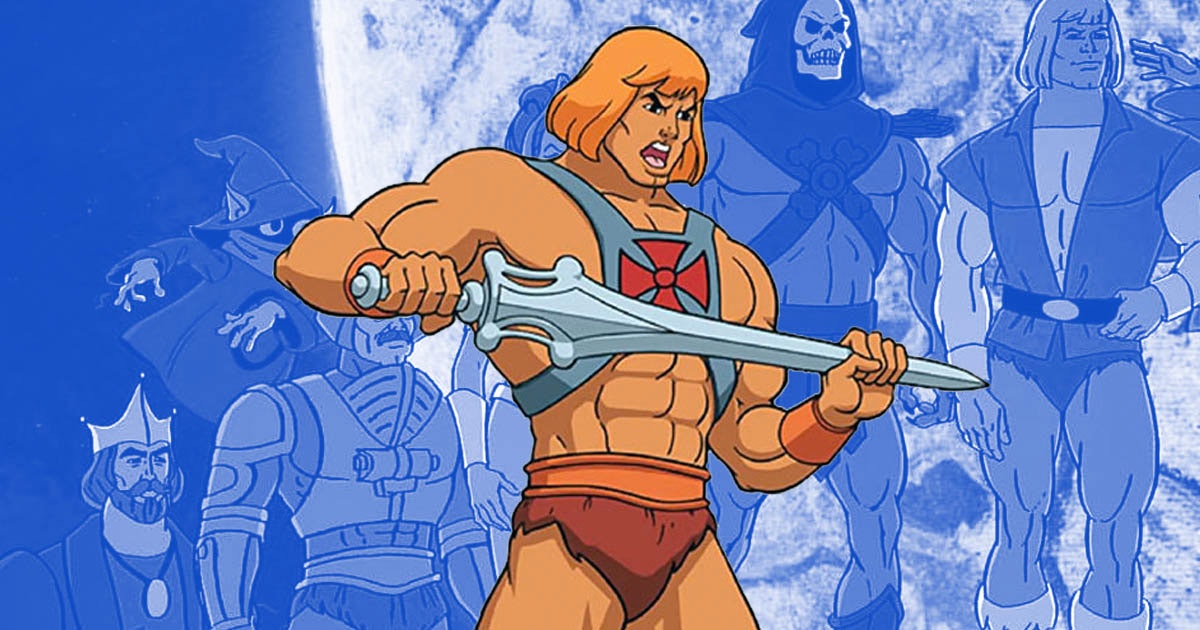 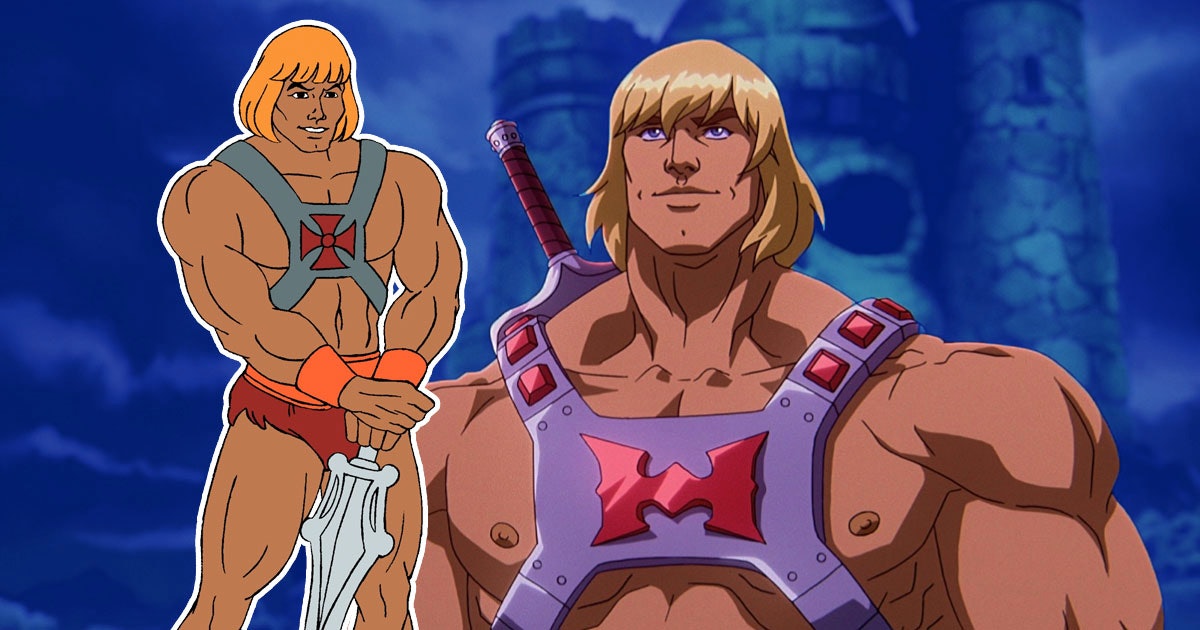 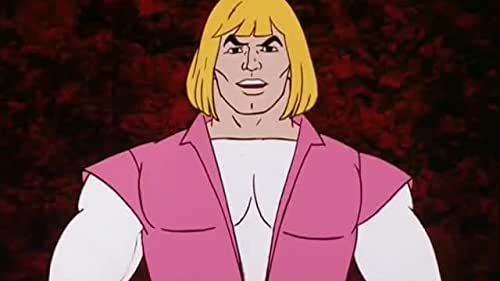