About Little Shop of Horrors Pinball

Do you remember the 1986 movie musical Little Shop of Horrors? The stage adaptation was even better, and it's one of my all-time favorite shows. I think a pinball machine company should make a machine based on it! Here's why I think it would be an awesome idea.

For those who don't know, Little Shop of Horrors is about a hapless floral assistant named Seymour Krelborn who accidentally creates a giant, man-eating plant. The plant, which Seymour names "Audrey II" after his crush, quickly becomes famous (and makes Seymour famous too). But as Audrey II grows larger and more demanding, Seymour realizes that he may have bitten off more than he can chew...literally.

Seymour Krelborn: Seymour is the put-upon protagonist of the story. He's not very confident and he's always getting pushed around, but he means well. I think his character would be perfect for a pinball game because there are lots of opportunities for humor (especially with the various mishaps that happen to Seymour throughout the story). Plus, who doesn't love an underdog story?

Audrey II: Audrey II is the star of the show! This carnivorous plant is brash, sassy, and totally evil. I think her character would make for a great "villain" in a pinball game. Players could have to battle Audrey II in order to save Seymour (and maybe even the world!).

Orin Scrivello, D.D.S.: Orin is Audrey's abusive boyfriend. He's a dentist with anger issues and a serious sadistic streak. In the game, he could be one of the obstacles that players have to overcome in order to save Audrey from his clutches. Trust me, you wouldn't want to end up in Orin's chair.

Ronnette & Crystal: Ronnette and Crystal are two street urchins who act as the Greek chorus throughout the story. They provide commentary on the action and they also help move the plot along. In the game, they could be used as bonus characters or "power-ups" that help players as they progress through the game.

I think a Little Shop of Horrors pinball machine would be super fun! It would appeal to fans of the movie/musical, and it would also be accessible to people who are unfamiliar with the source material. Plus, there are so many possibilities for interesting gameplay features. 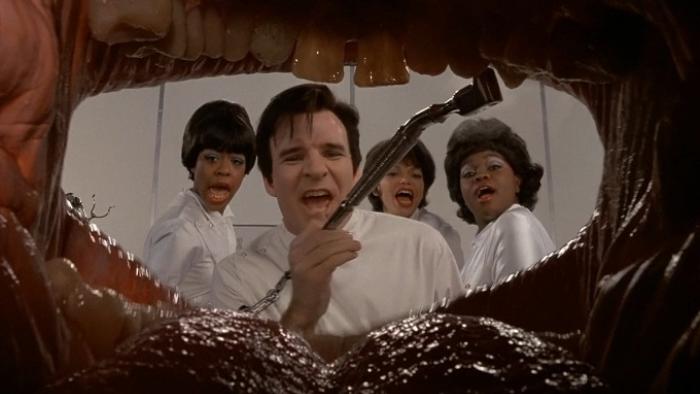 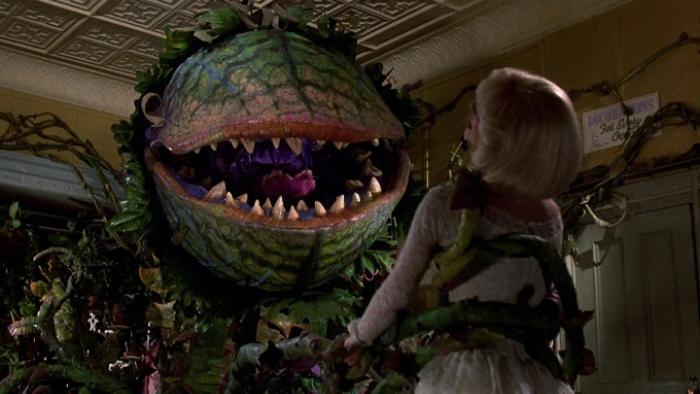 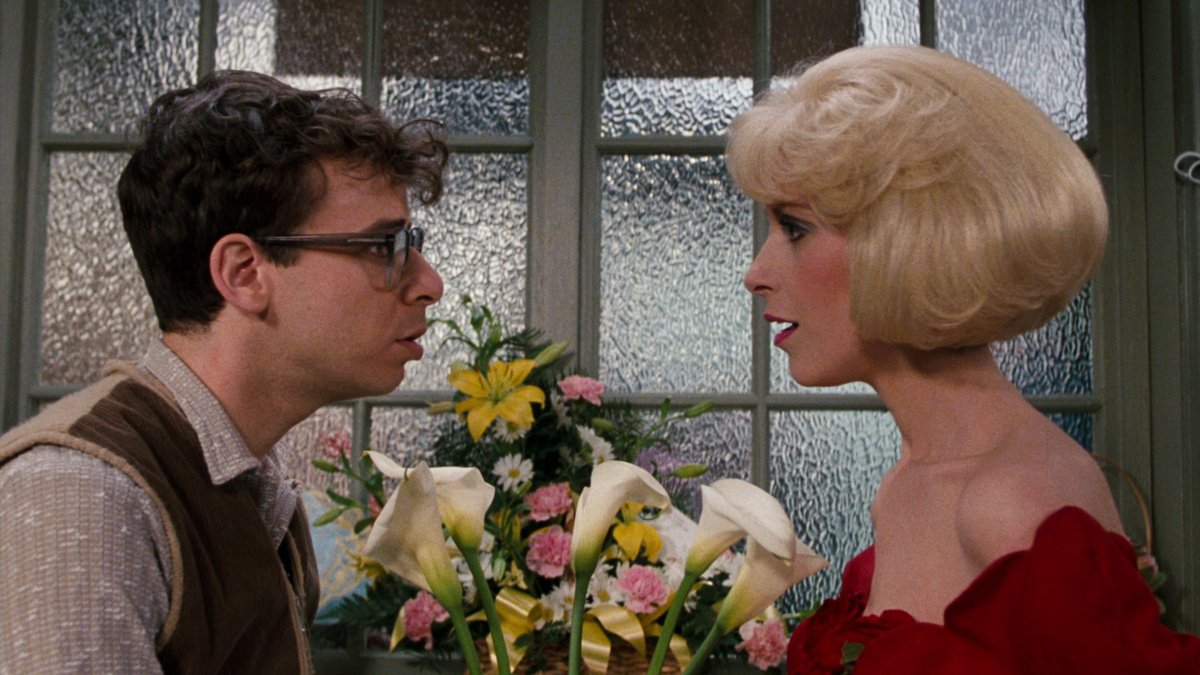