Why Pink Floyd Would Make for a Good Pinball Machine Theme

There are few musical groups as iconic as Pink Floyd. The English rock band is known for their unique sound and experimental approach to songwriting, which has earned them critical acclaim and a loyal following of fans. Given their popularity and legacy, it's not surprising that there have been calls for Pink Floyd to be honored with their own pinball machine. Here's a look at why Pink Floyd would make for a great pinball machine theme.

The Music of Pink Floyd

One of the things that makes Pink Floyd so iconic is their music. The band is known for their lengthy, complex songs that often touch on philosophical and political themes. These songs would provide plenty of material to draw from when designing a pinball machine. For example, the opening riff of "Another Brick in the Wall" would make for a great sound effect when the ball hits one of the flippers. Or when the ball drains, it could play a snippet of "Wish You Were Here." The possibilities are endless!

The Artwork of Pink Floyd

In addition to having great music, Pink Floyd also has some of the most iconic album artwork in rock history. The artwork for "The Dark Side of the Moon" and "The Wall" are particularly famous, and they would make for some great visuals on a pinball machine. Imagine playing a game with all of those colorful images and trippy shapes! It would be like stepping into another world under glass.

Pink Floyd is one of the most iconic bands in history, and there are many reasons why they would make for a great pinball machine theme. Their music is complex and beloved by fans all over the world, and their artwork is instantly recognizable. A Pink Floyd-themed pinball machine would be sure to be a hit with fans of the band. 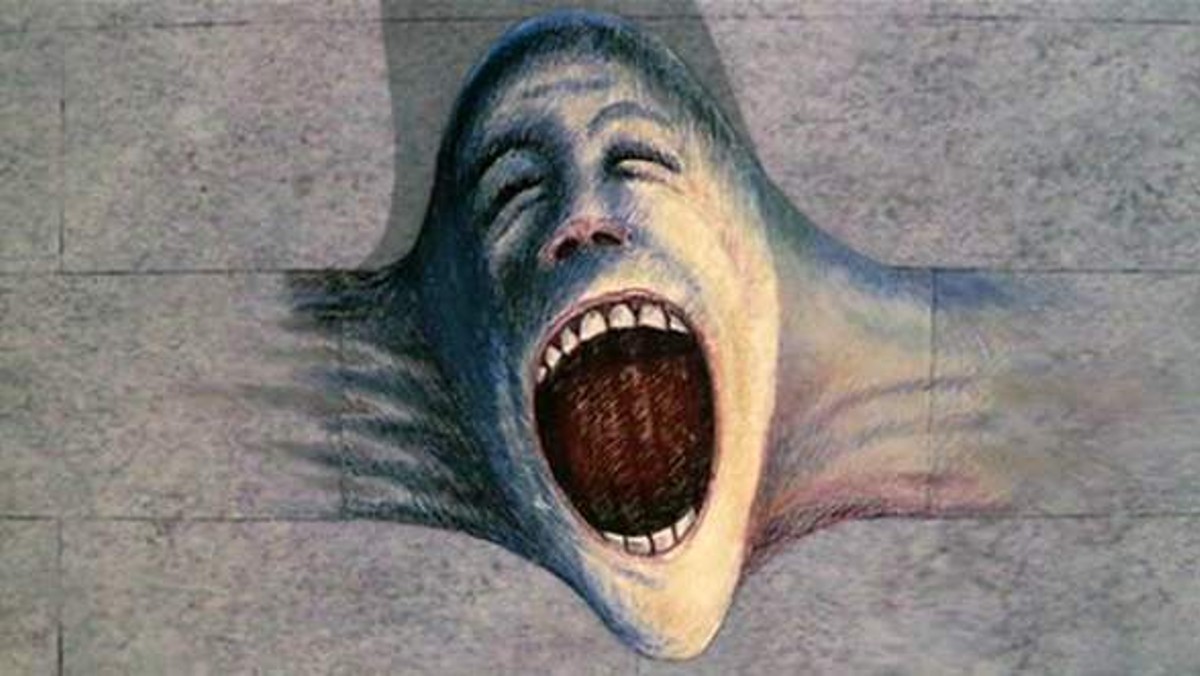